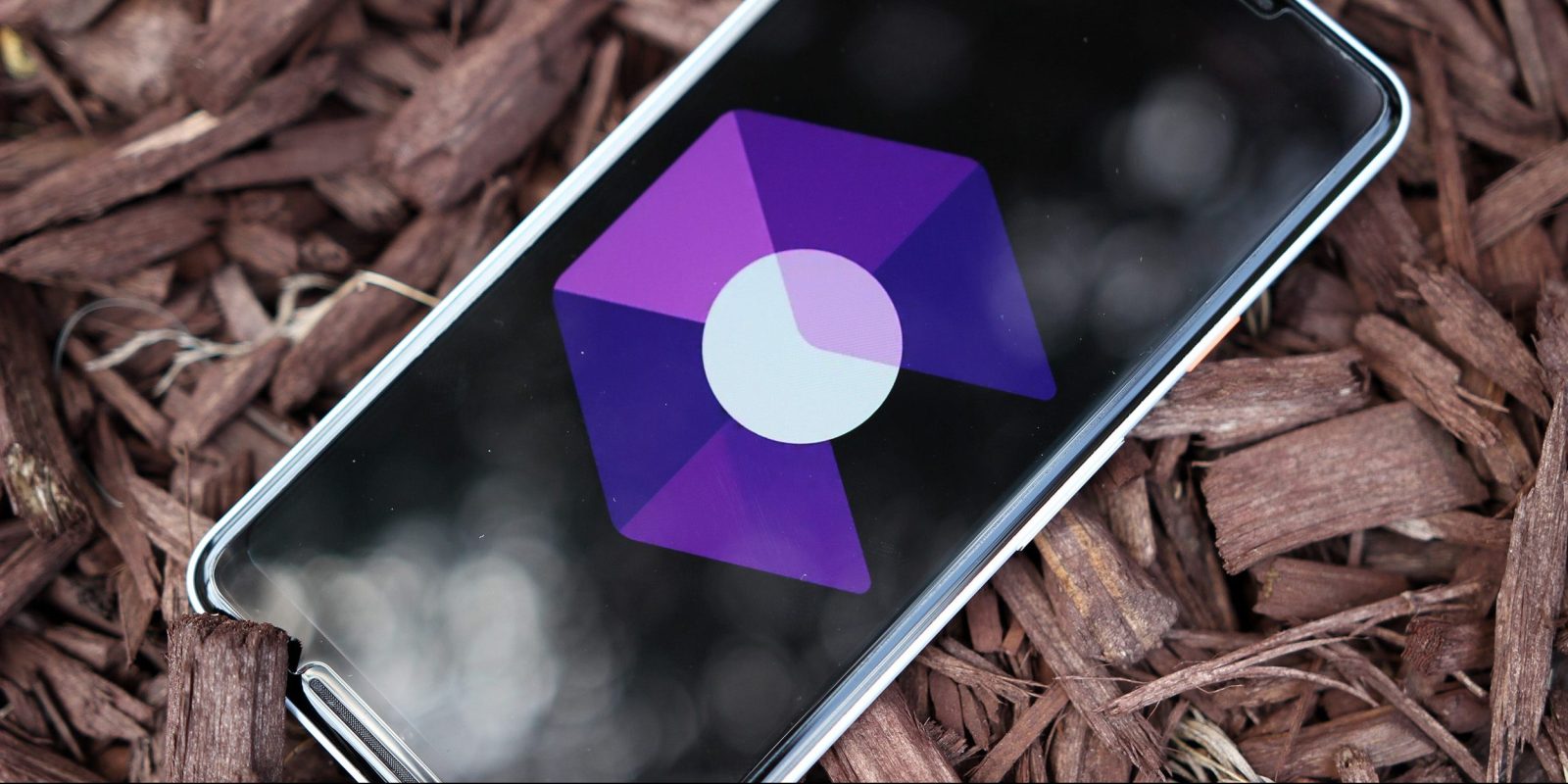 Since ARCore 1.2 at I/O 2018, Google has released a number of updates to its platform for mobile augmented reality. ARCore 1.6 today allows for more realistic lighting and screen capture, with the company also sharing that it’s supported on a quarter of a billion devices.

Sceneform, Google’s 3D rendering library for Java, will allow for more realistic lighting by optimizing ambient light to neutral and white. According to Google, “this aligns more closely to the way light appears in the real world.” As such, digital objects will look more natural compared to the previously default of yellow.

This change will also make objects rendered with Sceneform look as if they’re affected more naturally by color and lighting in the surrounding environment. For example, if you’re viewing an AR object at sunset, it would appear to be illuminated by the red and orange hues, just like real objects in the scene. 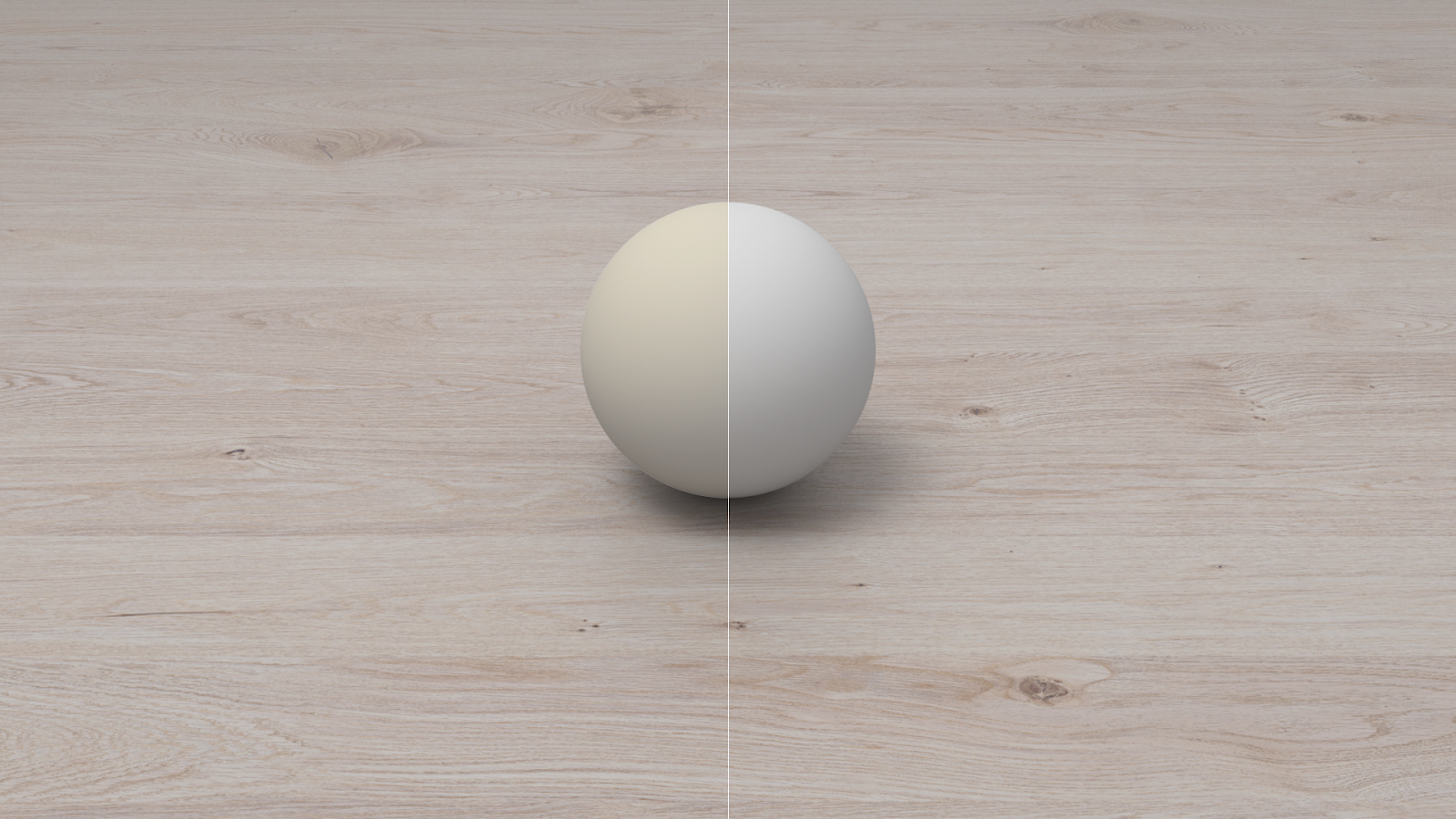 Meanwhile, Sceneform is adding screen capture and recording to help developers prototype AR apps. The ability to record was a feature requested by developers, but can also be exposed to end users for screenshots and video sharing to social media.

You can access this functionality through the surface mirroring API for the SceneView class. The API allows you to display the Sceneform view on a device’s screen at the same time it’s being rendered to another surface (such as the input surface for the Android MediaRecorder).

ARCore 1.6 has been rolling out over the past week to the over 250 million devices that support Google’s platform for augmented reality. Back in February, Google shared that ARCore works on 100 million Android devices as it hit version 1.0. Today’s new figure from the company includes Chinese phones and tablets that don’t support Google Play Services, as well as iOS devices