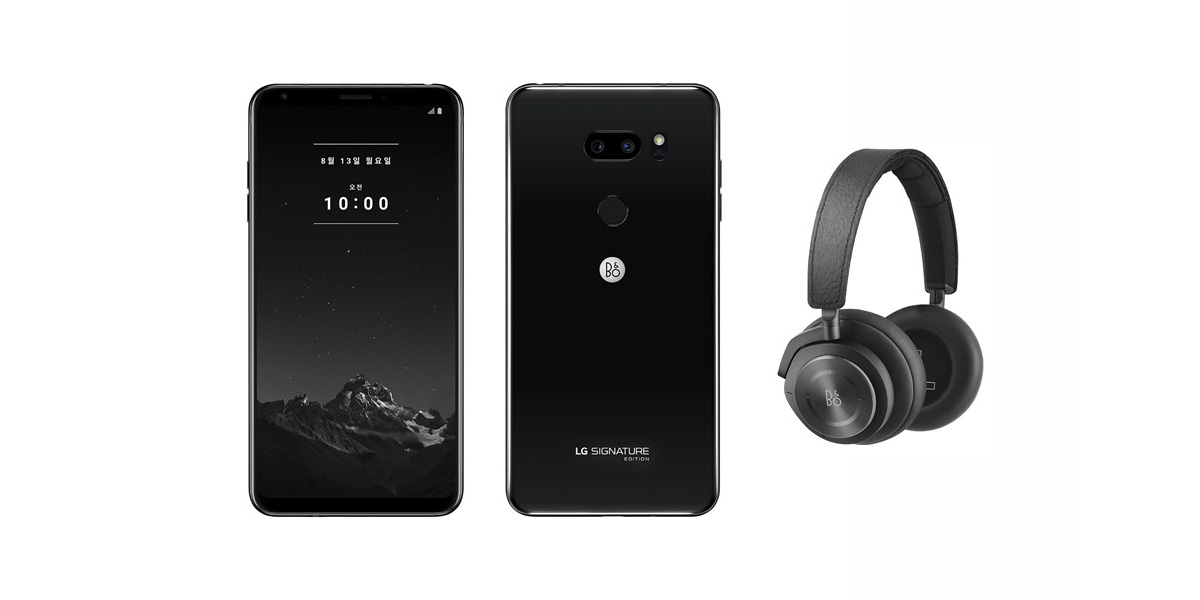 LG has had an interesting couple of years recently with devices that haven’t seemed to resonate with most consumers. This is especially true for their V series phones, which have almost every bell and whistle you can possibly add to an Android phone. While this makes them appealing to enthusiasts (myself included), they didn’t have the necessary mainstream appeal.

As these Signature Editions are not considered “the same” as the other V30 and V35 models, this limited their ability to do certain things that are tied to specific models, including ARCore support.

Today, according to an official support page, both the LG Signature Edition 2017 and 2018 models have been given ARCore compatibility, allowing them to use ARCore-based applications including Playground and Pokémon GO AR+. Also included in the page update is the LG G7 Fit, a mid-range variant of the LG G7 ThinQ.