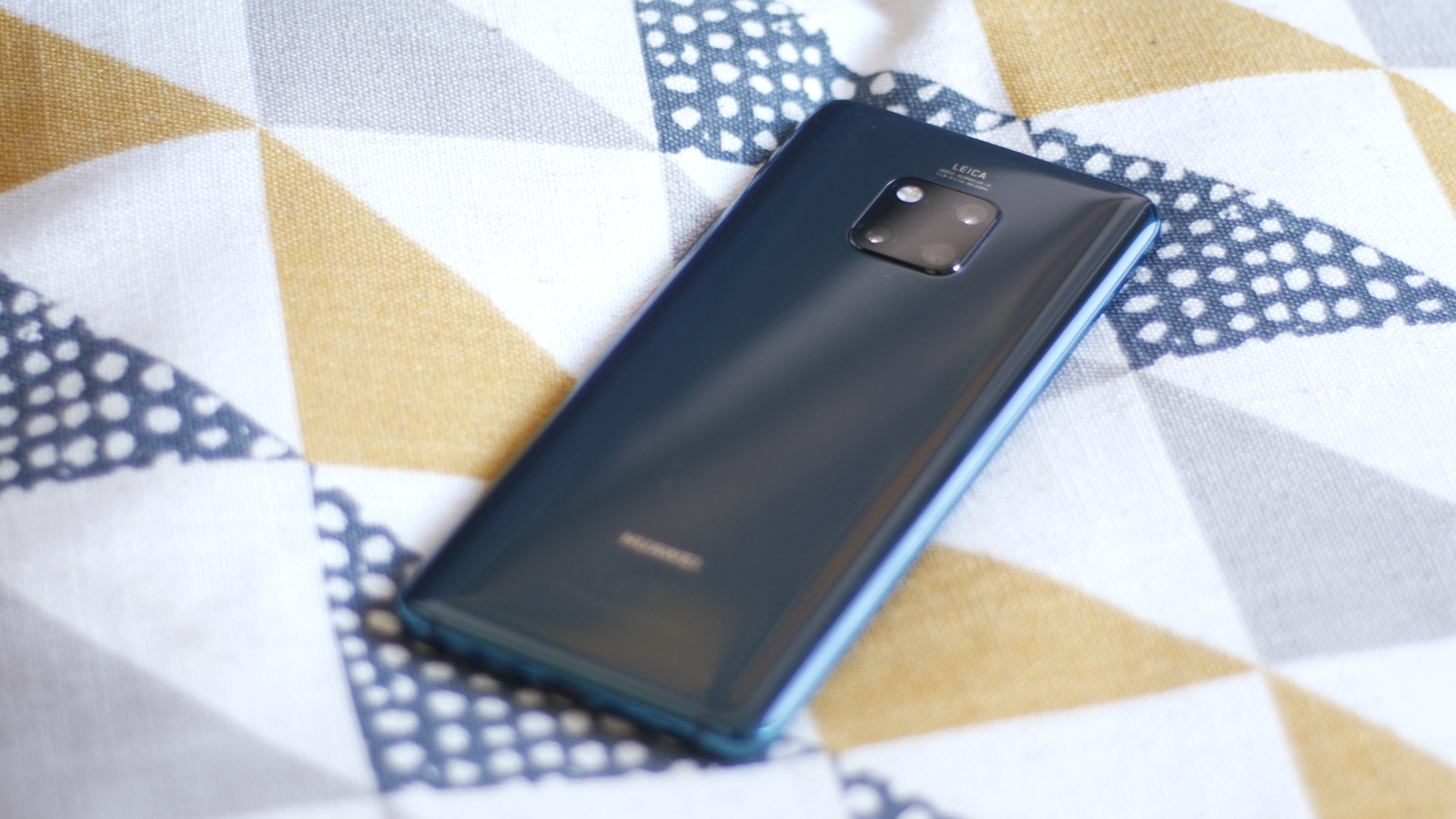 Google’s ARCore software powers some of the richest augmented reality experiences available on both Android and iOS today, and the list of compatible devices is growing every month. The list of phones that can use the software in China is completely separate from the otherwise global list. Now, three Huawei phones were added to ARCore’s list of supported devices in China.

The reason for the split is due to phones not shipping with the Google Play Store in the country, and thus currently limits to phones from Huawei or Xiaomi, each of whose app marketplaces offer the ARCore app.

Huawei has added Chinese ARCore support for three more phones, according to the official support page. The devices added include the recently released Mate 20 and Mate 20 Pro, which are available internationally and have had Google Play ARCore support since last month.

The third device added is the Honor Magic 2, from Huawei’s Honor sub-brand. Interestingly, ARCore support was added for this device in China ahead of its Google Play counterpart, exactly opposite of how the company handled the Mate 20 series.