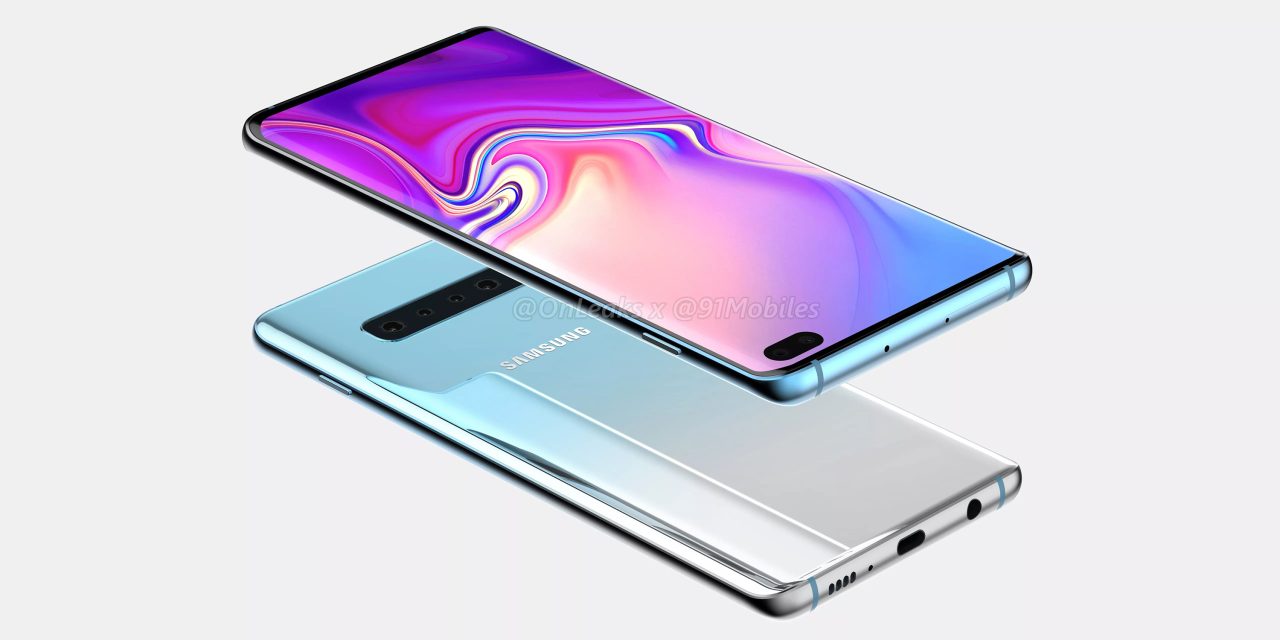 Samsung’s Galaxy S10 family is expected to bring a lot to the table, and thanks to a new report, we’re getting a better idea of when to expect it. Apparently, the Galaxy S10 will be launched on February 20th, and pricing details have leaked too.

Speaking with sources, Gizmodo UK has revealed several new details regarding the Galaxy S10 family, most notably about when it will be launched. As in years past, a Samsung Unpacked event will take place, this year on February 20th. That’s about a week ahead of MWC 2019. The Galaxy S10 release date will apparently be March 8th according to this report.

This report further reiterates details we’ve already heard. That includes the use of an ultrasonic fingerprint sensor built into the display. Apparently, a feature called “Powershare” will let the Galaxy S10 wirelessly charge other devices, similar to what the Mate 20 Pro can do.