We’re still a few good months out from the debut of the Samsung Galaxy S10, but a new report today from Bloomberg is revealing quite a few new details about Samsung’s upcoming flagship. Apparently, some design changes are incoming, as well as 5G support and even a lower-cost model.

Rumors about Samsung’s Galaxy S10 models have been floating around for the past couple of months, but today’s report from Bloomberg gives us the most concrete information we’ve gotten to date regarding Samsung’s next phone.

One of the first points addressed in the report regards that of 5G connectivity. Apparently, the Galaxy S10 will support this with a “fifth generation wireless chipset.” Samsung is reportedly in talks with Verizon Wireless to launch the device on the carrier’s expanding 5G network.

Backing up previous reports, Samsung is also apparently using an in-display fingerprint sensor on the Galaxy S10, “overcoming years-long challenges of mass-producing such a device.” We’ve seen this technology show up in a lot of phones over the past few months, most notably with the Huawei Mate 20 Pro and OnePlus 6T in recent weeks.

Three versions of the Samsung Galaxy S10 are apparently arriving next year, with one being a “more affordable” version for mass customer appeal. This variant will apparently ditch the curved glass sides of the standard models, as well as likely ditching the under-display fingerprint sensor for reduced costs. Previous reports mentioned a side-mounted sensor. 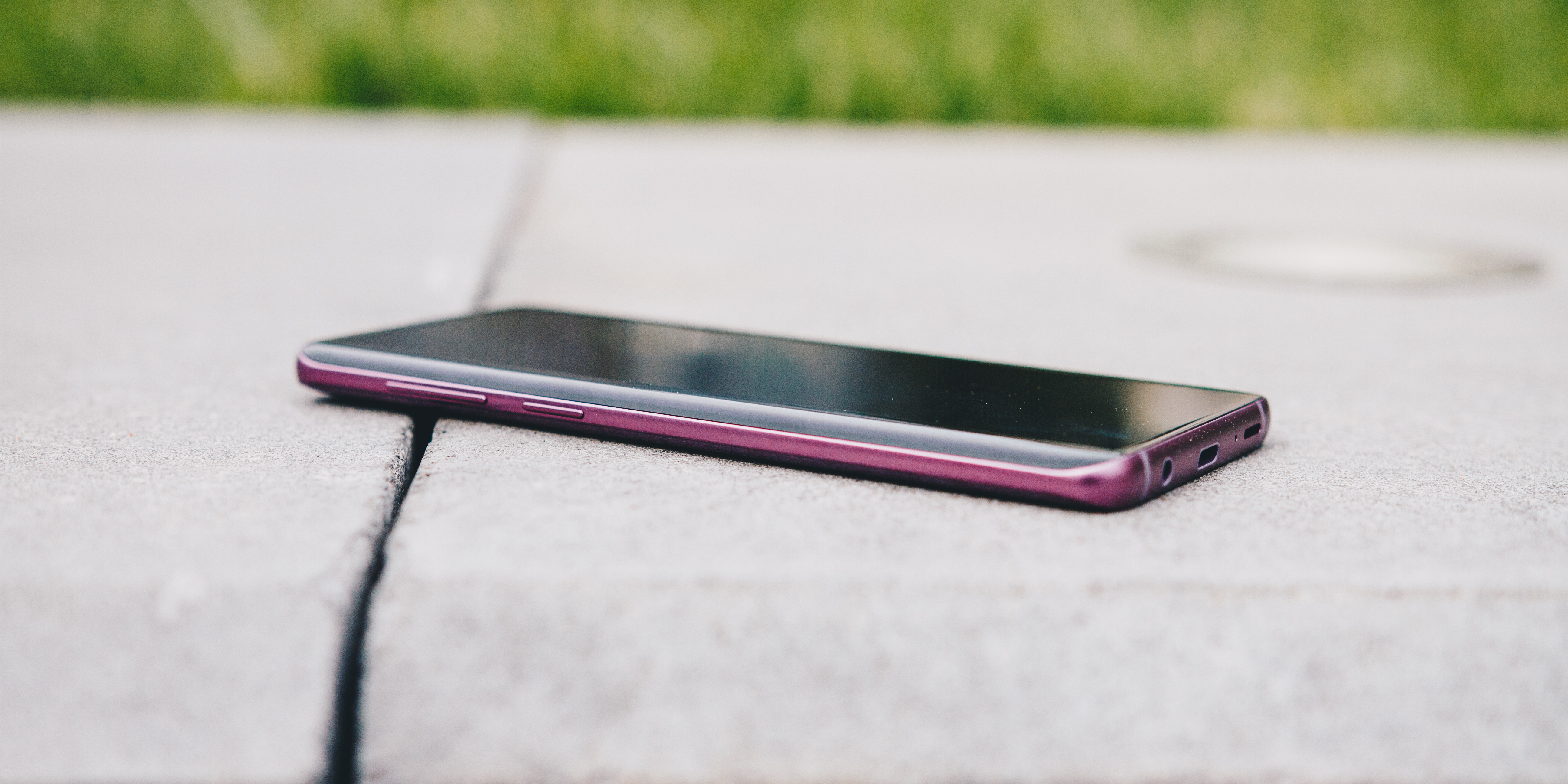 The standard Galaxy S10 will reportedly measure in at a similar size to this year’s 5.8-inch Galaxy S9, but with a larger display thanks to “almost no bezel” at the top and bottom. Interestingly, Samsung is apparently going to “tuck” the camera under the display, but it will still be visible. A larger “Plus” variant will also arrive.

Samsung Galaxy S10 will also reportedly launch with Android 9 Pie, likely with the new interface which has recently leaked. A model is also apparently in development that removes the headphone jack, but it’s still possible the final product will retain it.