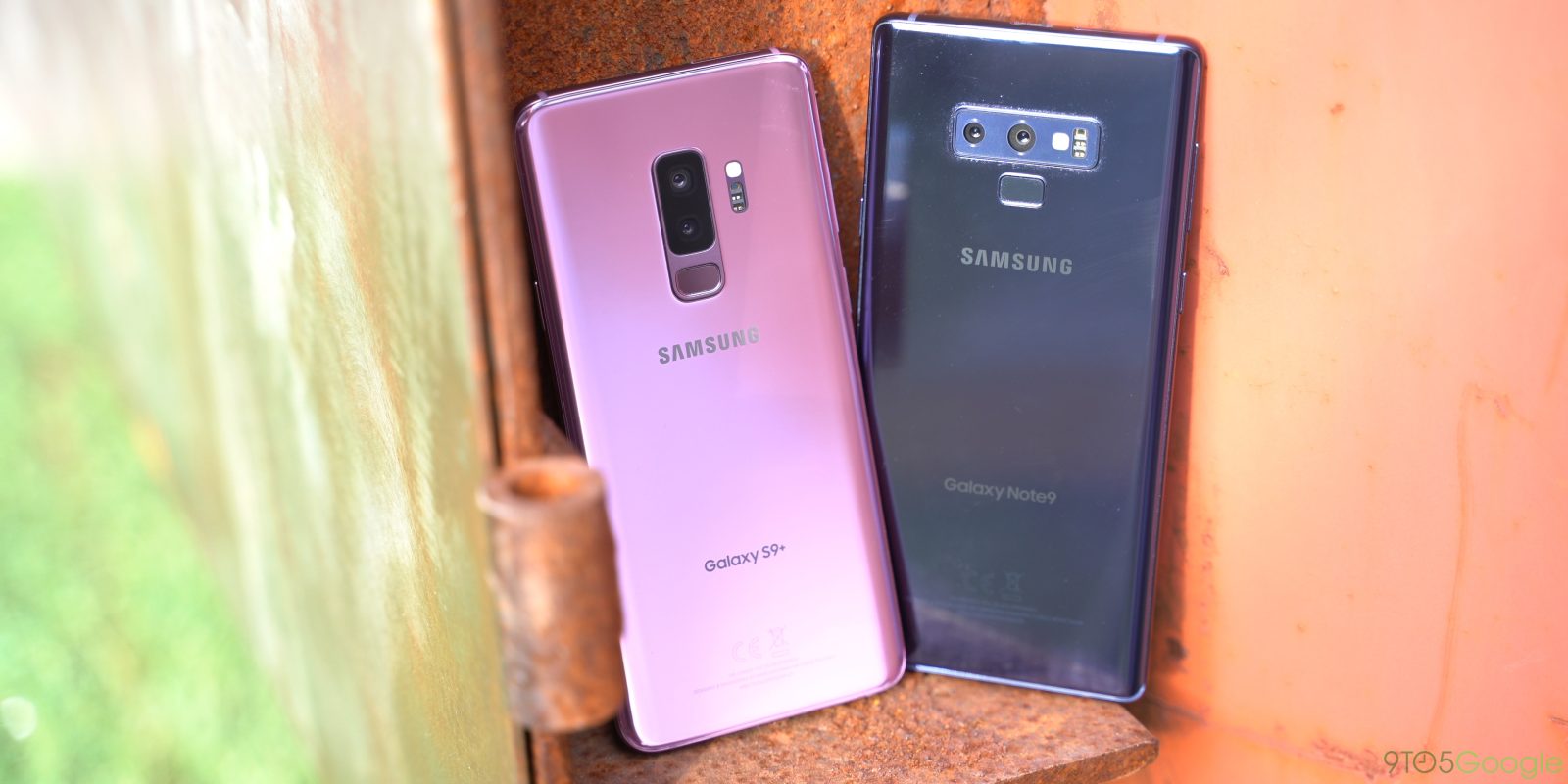 Samsung is introducing their three flagship phones to Google’s ARCore in China. ARCore, the basis for Google’s best augmented reality experiences, is normally available to install from the Google Play Store. In China however, the Play Store is not accessible.

According to an update to the official Google support page, the Samsung Galaxy S9, S9+ and Note 9 are all now ARCore compatible in China. Clearly, the company is letting their 2018 flagships lead the charge for ARCore in the country, and we’ll likely see more devices gain support in the coming months.

Previously, the only two brands with support for ARCore in China, Huawei and Xiaomi, were both Chinese companies, making Samsung the first international company to offer ARCore in the nation.

As there is no Play Store in China, Samsung will need to distribute the ARCore app themselves, possibly through the Galaxy Apps store. We’re not sure when the ARCore app will be made available for download, if it isn’t already.

In the same update to the support page, Google also listed two more devices from Huawei, bringing their total up to twelve devices in China (compared to fourteen globally).