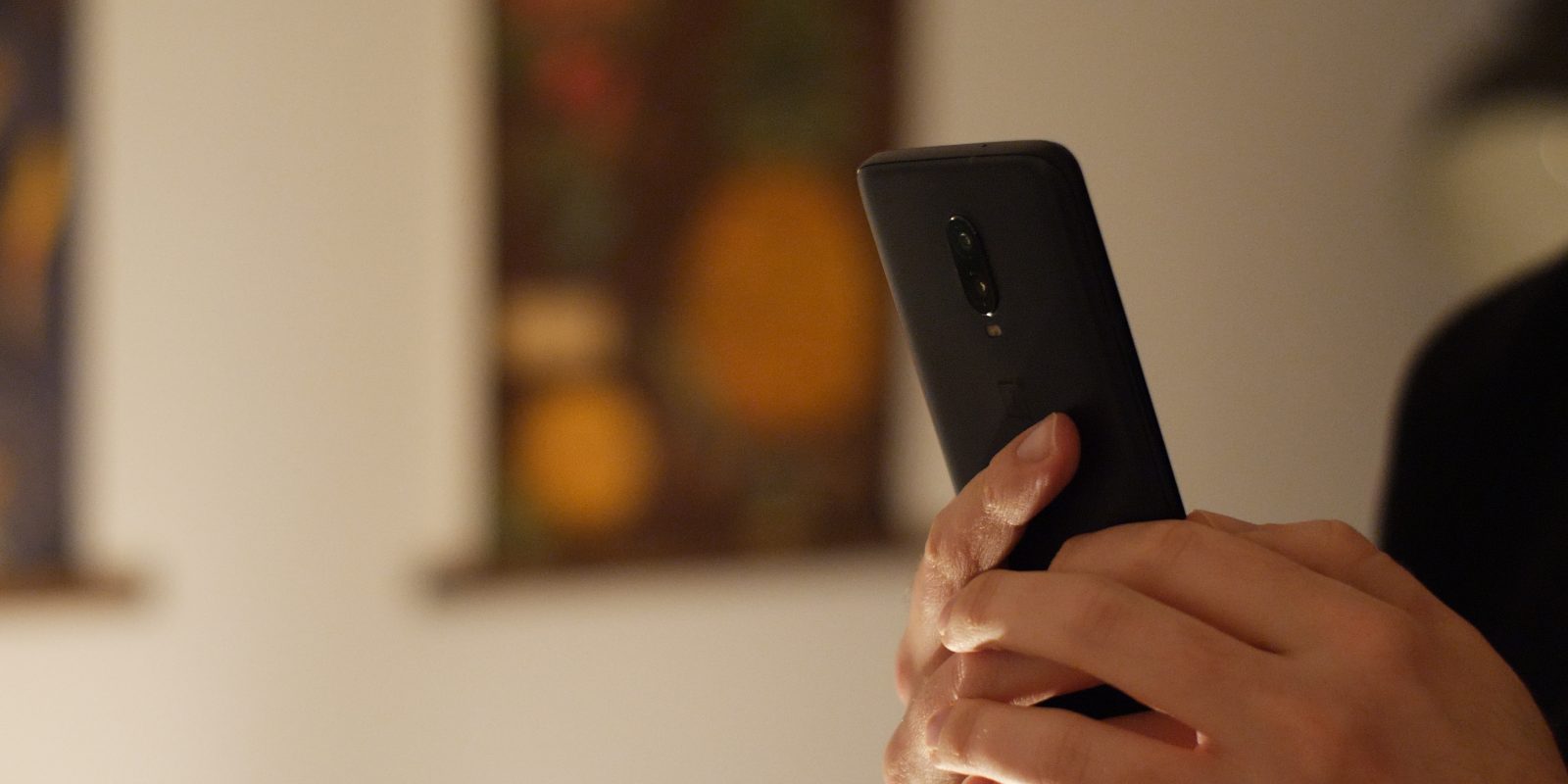 Google has been pushing for consistency in augmented reality on the Android and Chrome OS platforms. A new class of devices has been added to Google’s master list of ARCore-compatible devices. Included are some of the latest phones including Nokia 8.1, OnePlus 6T, and Sony Xperia XZ3.

Update 11/9: As of this morning, the Nokia 8.1 has been removed from the ARCore compatibility list. No doubt due to the Nokia 8.1 being an unannounced device. As the news has broken more widely, Google likely caught on to the mistake and removed it accordingly.

This year, Google has been pushing for both more devices and more uses for its ARCore platform. Just last month we saw the relaunch of the ARCore-powered AR Stickers as ‘Playground’ with a variety of new sticker packs, and Pokémon GO received an ‘AR+’ upgrade on ARCore compatible devices.

Today, Google has officially updated its list of ARCore certified devices to include 10 more phones, heavily featuring handsets from Huawei, with additional appearances from Nokia, OnePlus, Samsung, Sony, and Xiaomi.

The most interesting device on this list is actually the Nokia 8.1, which has not yet been formally announced, or even officially named.