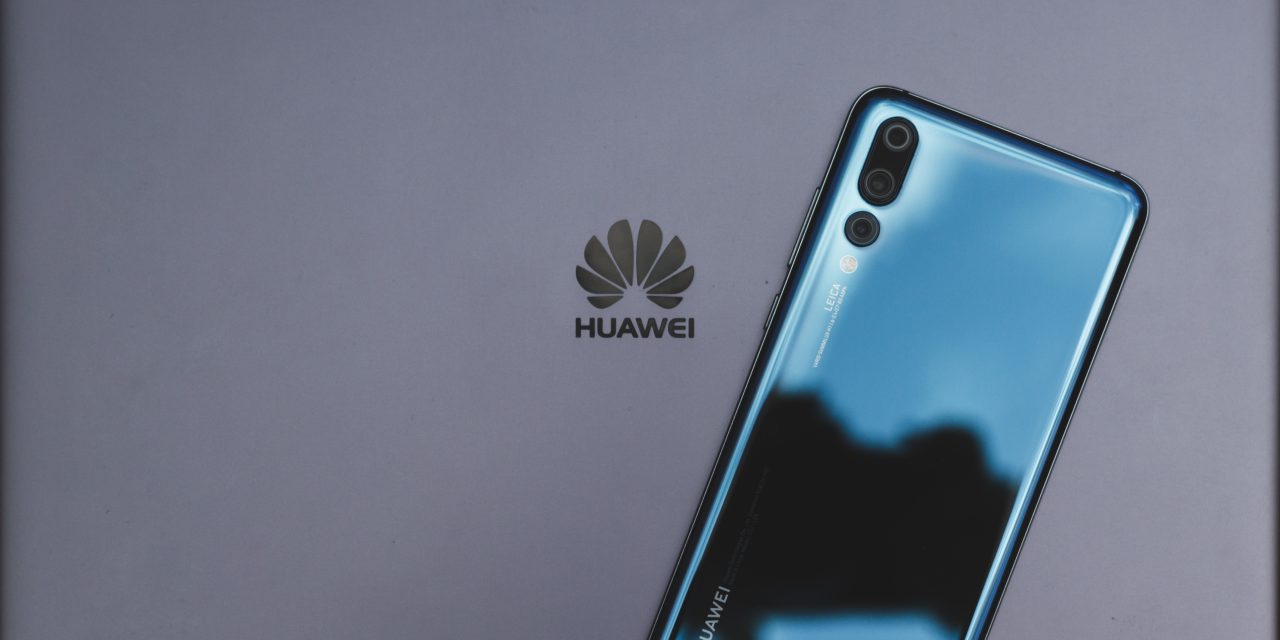 Android Pie has seen a limited rollout since its launch, but slowly more big OEMs are rolling out updates. This week, Huawei has announced that its Android Pie update is starting to head out to users across the globe for select devices.

Revealed in a post on the company’s official Twitter account, Huawei has confirmed a handful of devices which will be getting their Pie upgrades over the next few weeks.

This includes EMUI 9.0, the latest upgrade to the company’s skin over Android. As with past updates, this continues to simplify the overlay’s design. Further, it also delivers gesture navigation like we’ve seen on the Mate 20 family. On top of that, you’ll also get the standard notification improvements, Adaptive Battery/Brightness, and more.

Huawei is rolling out this update to several devices at first, including last year’s Huawei Mate 10/Pro and Huawei P20/Pro as well. The Honor Play, Honor View 10, and Honor 10 should also see the update sometime in the near future.

The update itself weighs in at around 4GB in total size if you’re updating from Oreo and should arrive via OTA if you check for updates in the settings menu.

It's time to experience #EMUI 9.0 on your favorite #HUAWEI device. If you own one of these devices, EMUI 9.0 will be with you very soon! Stay tuned.#HigherIntelligence #HUAWEIMate10 #HUAWEIMate10Pro #HUAWEIP20#HUAWEIP20Pro #HonorPlay #HonorView10 #Honor10 pic.twitter.com/UOeFVd8UPU