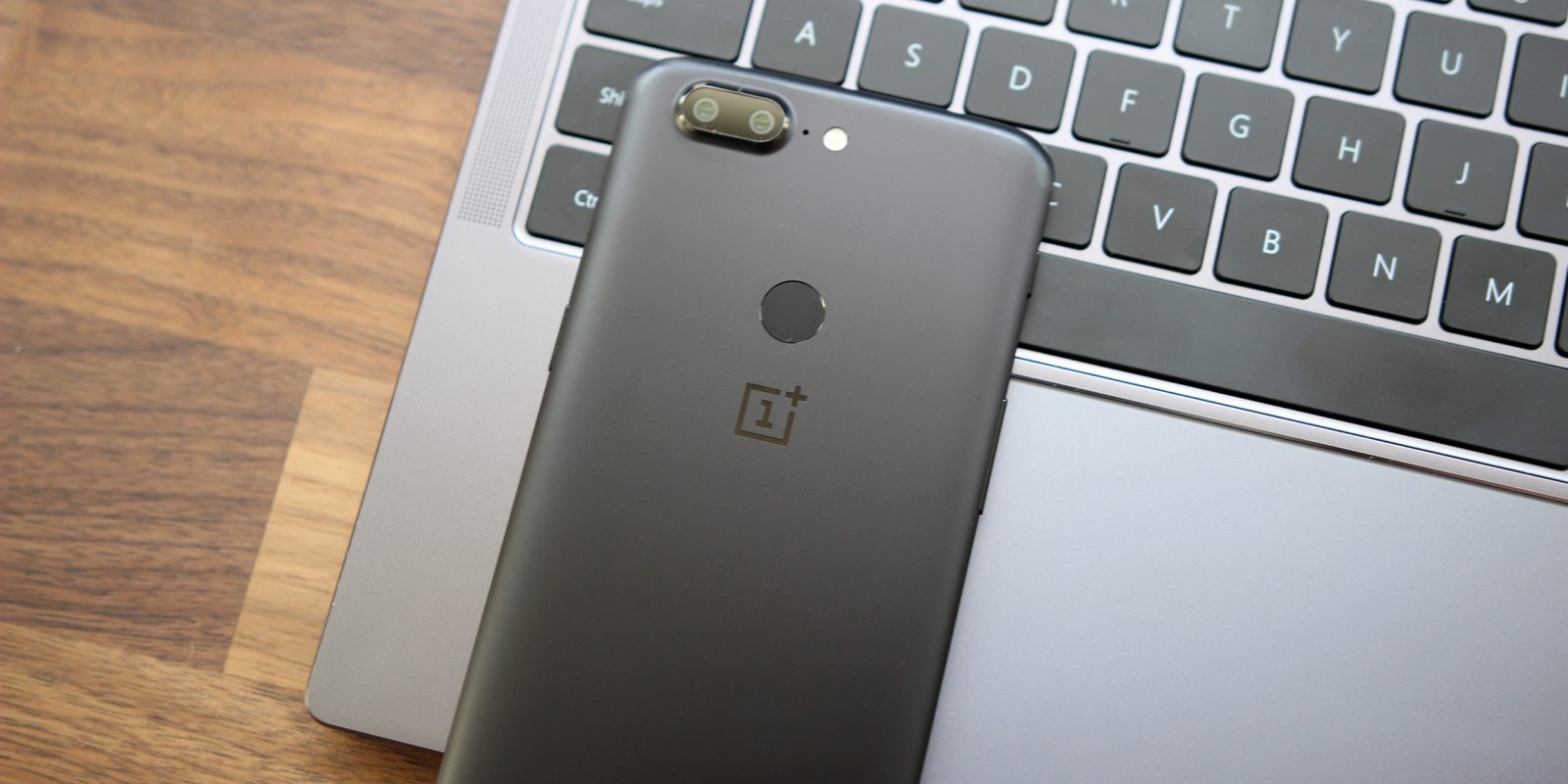 Detailed on the OnePlus forums this morning, the Android Pie update is now officially available for the OnePlus 5 and the OnePlus 5T. Rolling out as an incremental update, all users should see it land on their device within the next few days.

Earlier this month, OnePlus kicked off an open beta for testing the Android Pie update on the OnePlus 5 and 5T. That comes just a few weeks after the update rolled out for Chinese users. Currently, it’s still unclear when the OnePlus 3/3T will be updated, but we’re glad to see the majority of OnePlus’ portfolio updated to the latest version of Android.