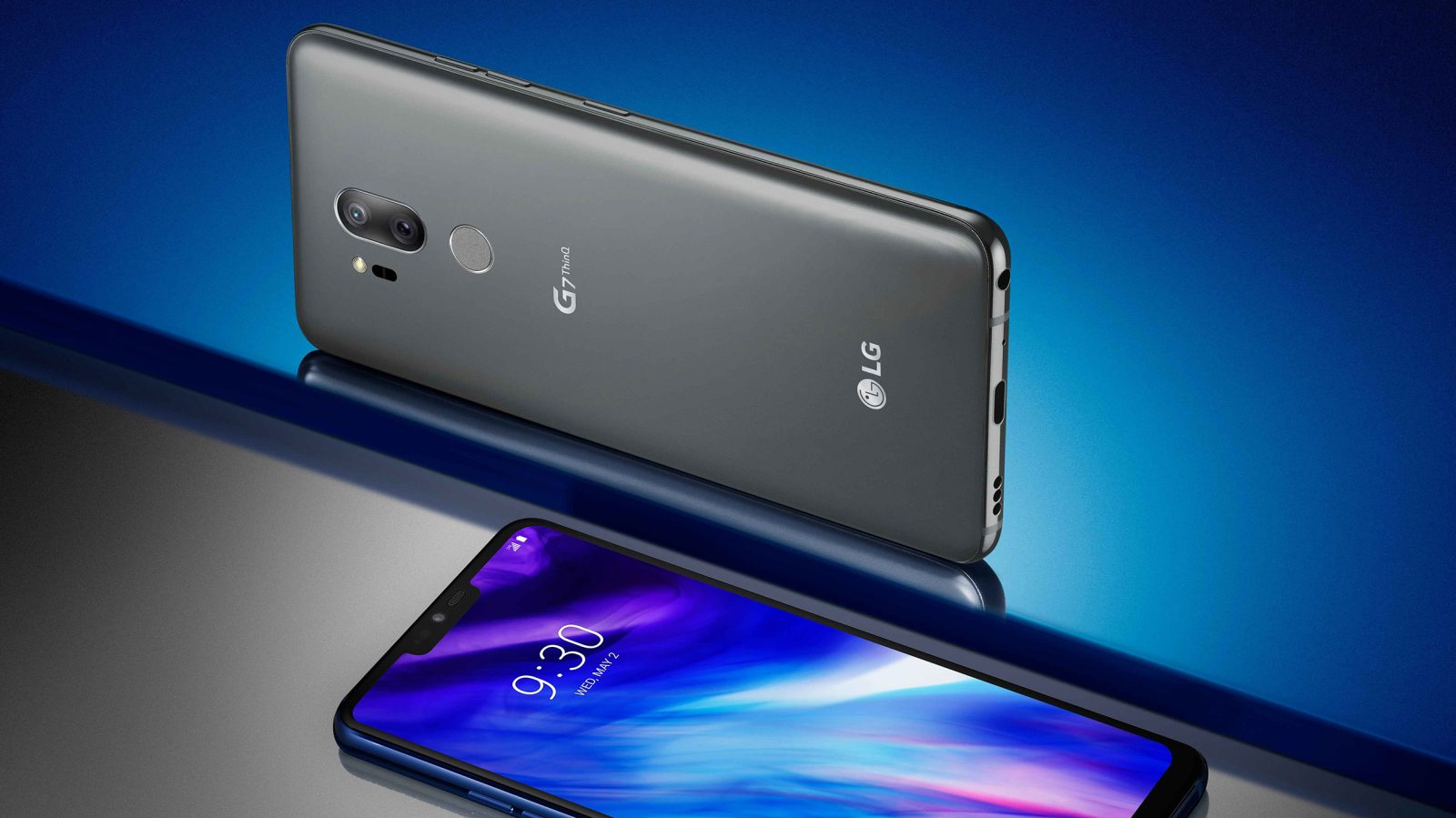 LG has had a tough time over the past couple of years, even despite releasing a few quality handsets and some very impressive hardware — at least on paper. That said, the LG G7 ThinQ might have flown under the radar for most out there, but is set to get its taste of Android Pie tomorrow.

The software rollout will begin from tomorrow, January 1, 2019. Anyone who has picked up the handset should hopefully get a notification of the OTA in the next week or so. Whilst LG G7 ThinQ users in South Korea were already given a glimpse of Android Pie on the device thanks to an open beta program, the rest of the world has had to wait it out.

This information comes directly from LG via MyLGPhones, who confirmed in Korean that the update is coming very soon. As for what this OS entails, naturally, it includes all the goodness of Android Pie including LG’s take on the major OS update.

Alongside this overhaul, the update includes plenty of other changes and updates including improved ringtones, message apps being able to attach larger GIF files and further bug squashes and fixes. We’re sure there is much more heading to LG G7 ThinQ users too.