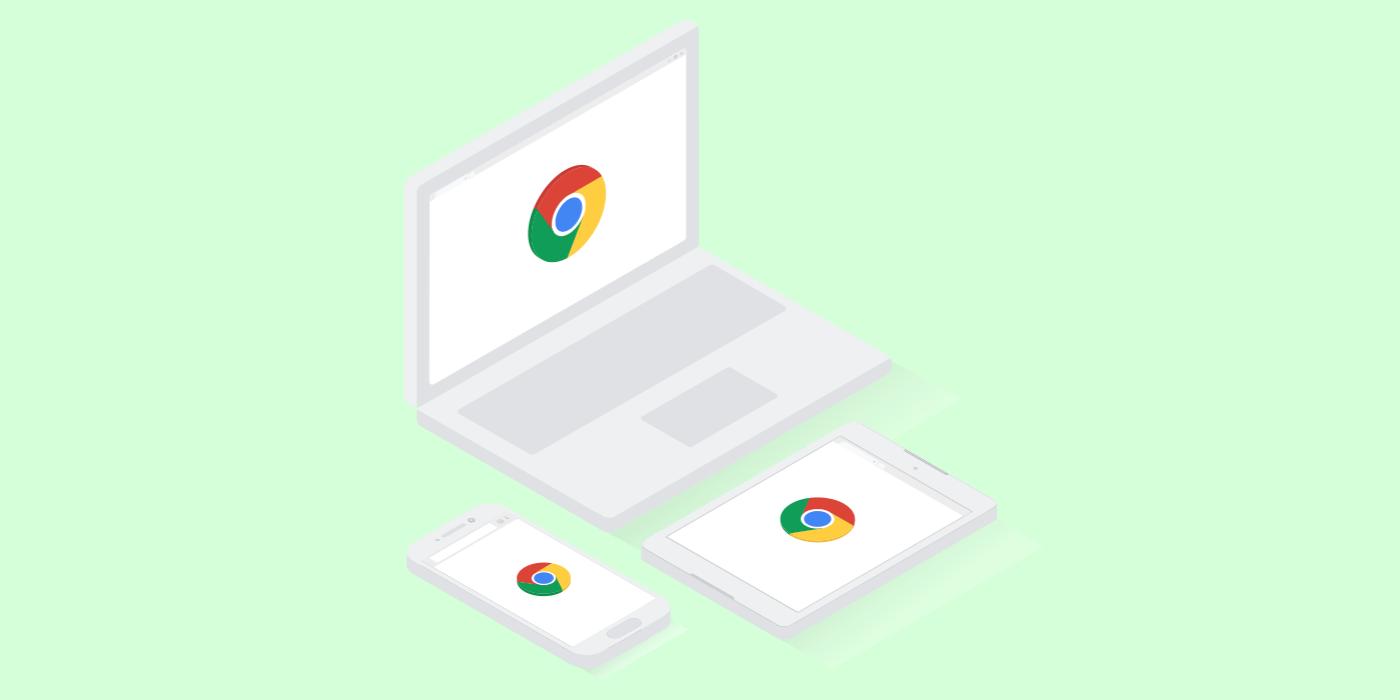 With macOS 10.14 Mojave rolling out next week, one of the more exciting user features is a system-wide Dark Mode. Various Apple and third-party apps are planning to support the theme, with Google also planning one for Chrome.

The Chromium team has been discussing a dark mode since Apple announced Mojave at WWDC 2018 in June. Spotted by XDA today, work on the design began before the Material Design refresh was made official.

macOS 10.14 introduced “dark mode”, which swaps the system color palette to a dark scheme. Chrome doesn’t currently support this. We need to:

Google has been regularly working on the feature for the past few months and a Googler in early September suggested a launch with Chrome 71. A gray theme would likely be applied to the browser’s top chrome, Omnibox, and various menus.

However, this would very much look like the existing Incognito or Private mode, thus making for a confusing end-user experience. In the grand scheme of things, a dark mode does not make too much sense for a browser, especially a desktop one. The majority of the web features a bright, white background. A thin strip of dark controls and tabs does little to improve working at night.

Regardless, a dark mode would be ideal for consistency across macOS applications and hopefully ships soon. It took several versions last year for Google to add TouchBar support. Chrome 71 is scheduled to arrive in the stable channel this December, while macOS Mojave is launching next week. The feature will likely be hidden behind flags at least initially.

If the design is successful, hopefully Google will consider similar theming on other platforms like Android and Chrome OS, which just rolled out a Night Light feature this week.