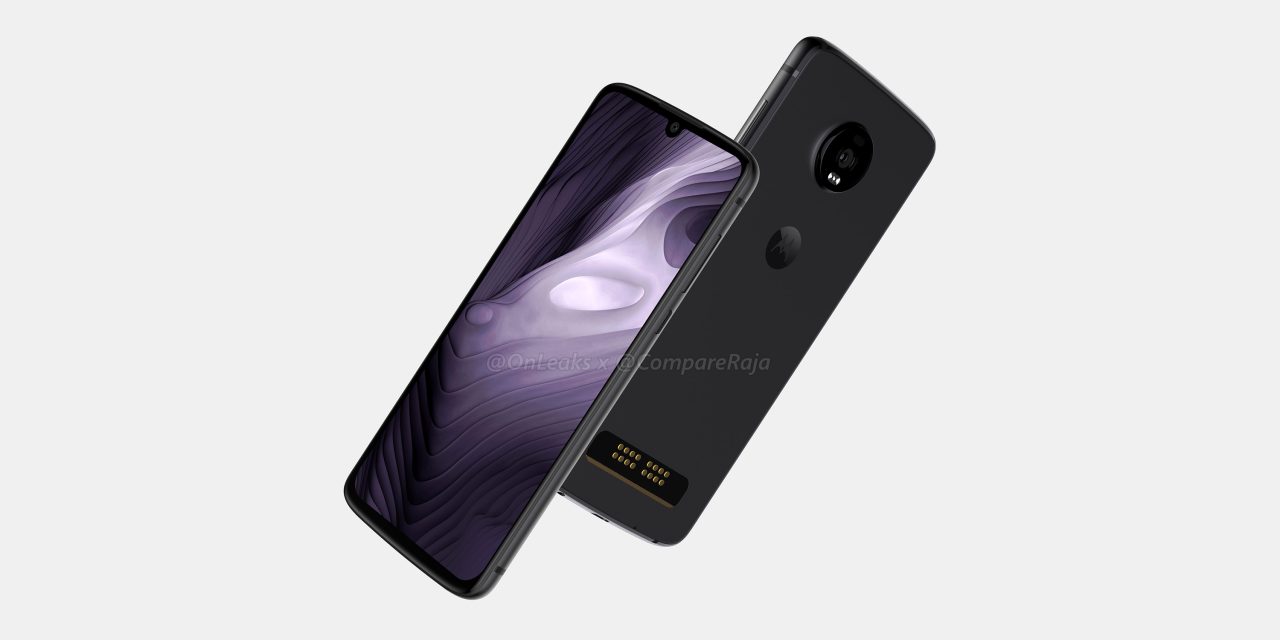 Motorola’s yearly Z Play device has proven to be a successful collection for the company, and for 2019 it seems we’re getting another release with the Moto Z4 Play. Thanks to a well-known leaker, we’re getting an early first look at what the company has in store.

Courtesy of @OnLeaks and CompareRaja, the Moto Z4 Play has been leaked in early CAD-based renders. Given the track record at play, this is very likely what Motorola has prepared for debut later this year. The Moto Z4 Play, as revealed in these renders, has a design that’s not all that different from the Moto Z3 Play which came before it.

This time around, it seems the improvements have been limited mostly to the display. Bezels have been thinned out just a bit more with a minimal chin (fingers crossed too minimal for a Motorola logo). Notably, there’s also a teardrop notch on the display where last year’s device stuck with a traditional design. The notch appears similar in design to what’s seen on the Essential Phone, simply much shorter. That display is also estimated to by a 6.2-inch panel. 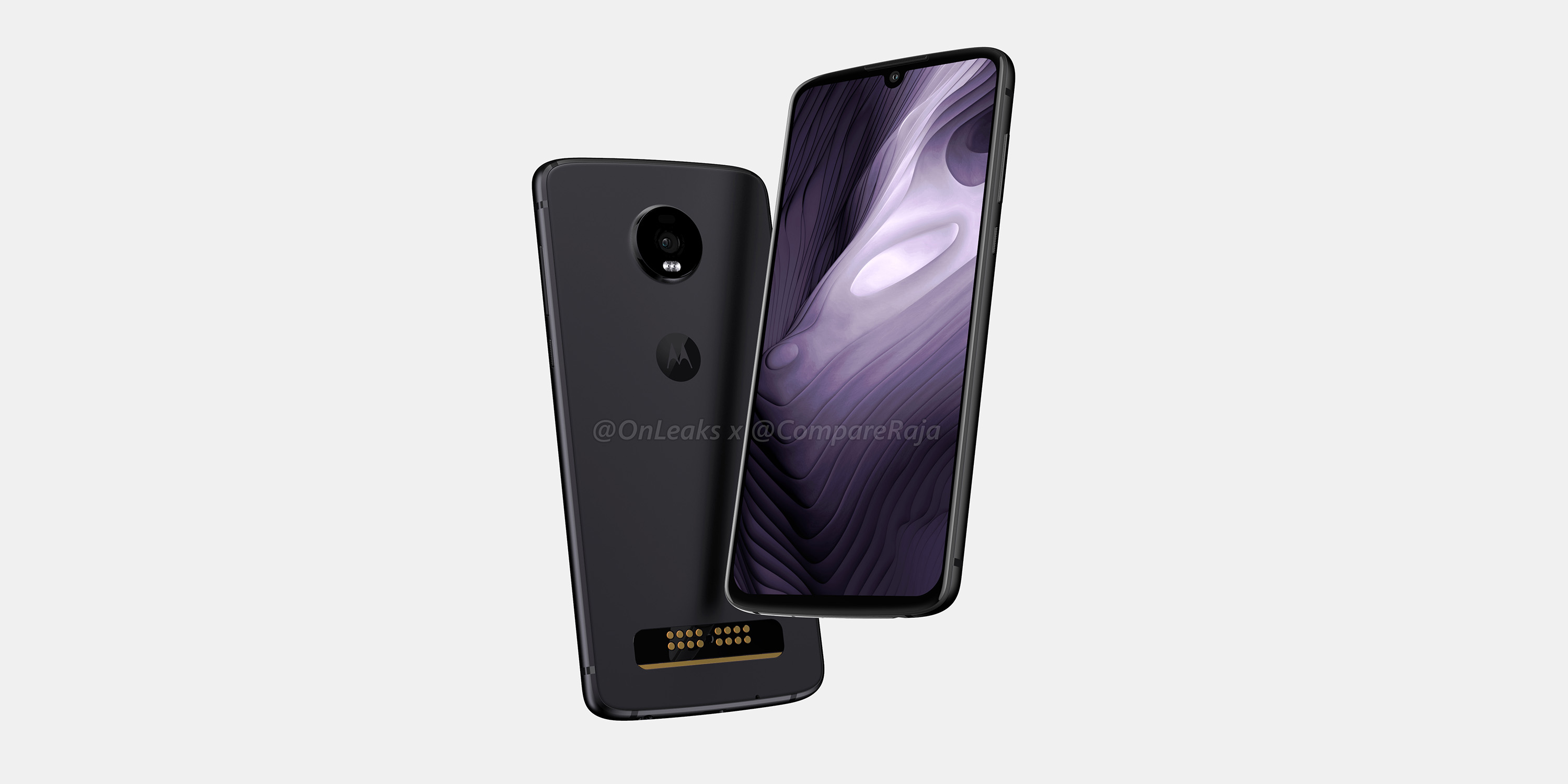 Looking deeper at this design, there’s no fingerprint sensor in sight. Last year’s Moto Z3 Play used a side-mounted sensor, so with that gone on this device it’s probably safe to assume an in-display option is being used. Also notable here is that the pins needed for Moto Mods have returned yet again. Despite being out of Motorola’s past promise for compatibility, it seems the company is keeping the system around a bit longer.

Rounding out what we’ve learned from these renders, there’s also a USB-C port, 3.5mm headphone jack, and single cameras on the front and rear of the device. The approximate dimensions of 158 x 75 x 7.25 mm also make the device slightly thicker and taller than the Moto Z3 Play.