Motorola says it isn’t done with Moto Mods, will continue for the ‘foreseeable future’ 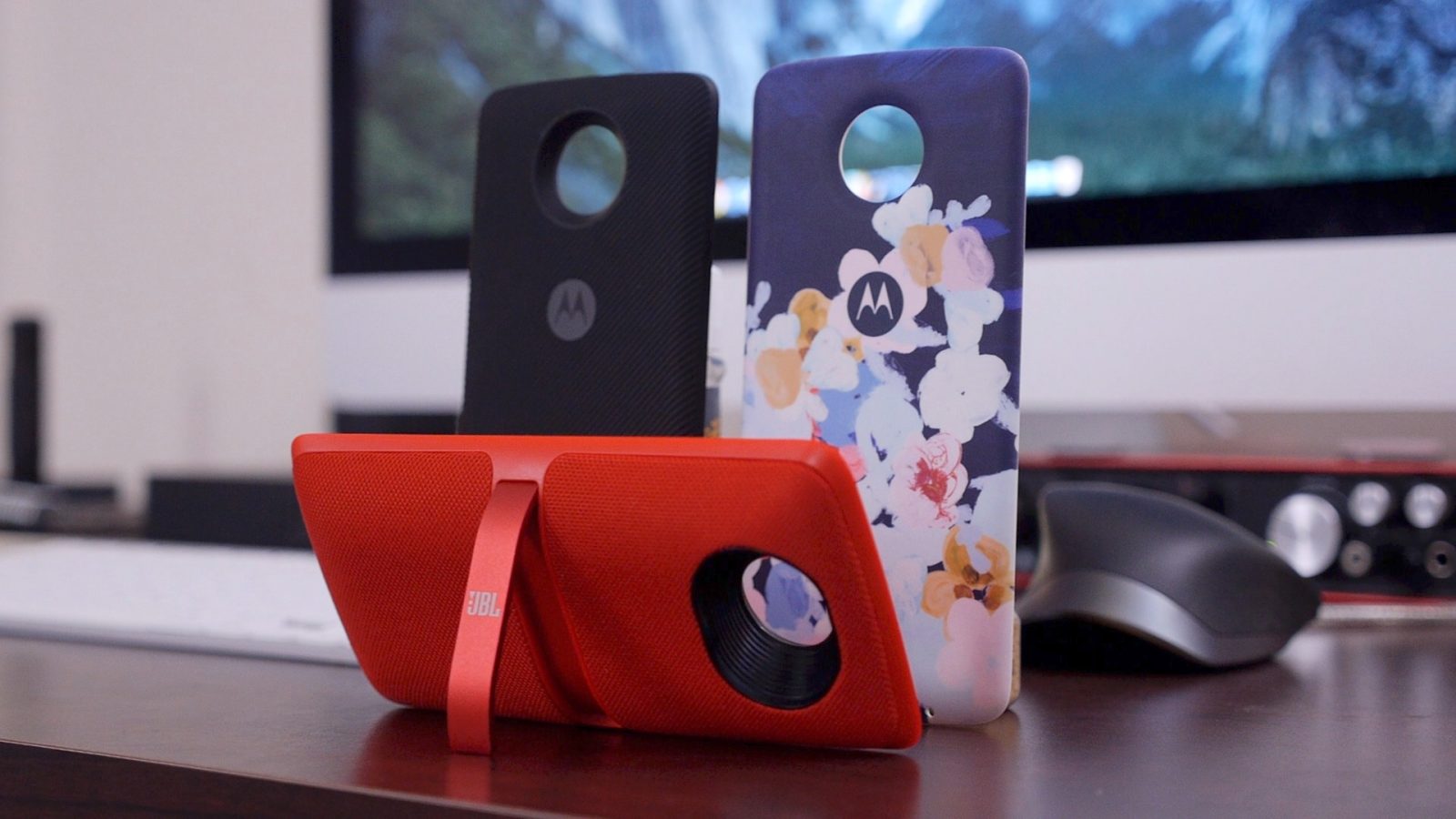 Moto Mods first arrived on Motorola devices three years ago with the debut of the Moto Z, and they’ve been a core part of Motorola in the time since. However, with yesterday’s debut of the Moto Z3, many expected Motorola to finally move on from Moto Mods. Apparently, that’s not the plan.

Speaking to Engadget, Motorola has confirmed that Moto Mods will continue to be a part of the company’s business “for the foreseeable future.” The 5G Moto Mod launched yesterday won’t be the last Moto Mod, but the company isn’t being specific by any means in regards to the future of this tech.

Engadget wasn’t able to obtain anything definitive on how often Moto Mods would be launched or whether or not future Moto devices would support them, though. Interestingly, one representative did mention that Motorola has “covered its bases” when it comes to Moto Mods, meaning that “interesting” Mods might be done at this point.

Moto Mods may not have a bright future, but in the eyes of Lenovo and Motorola, they’re still going to keep going apparently. Now that the three-year obligation to make Moto Mods work on multiple generations of hardware is complete, though, I’d bet that we’ll see a different type of Moto Mod arriving with any future hardware.