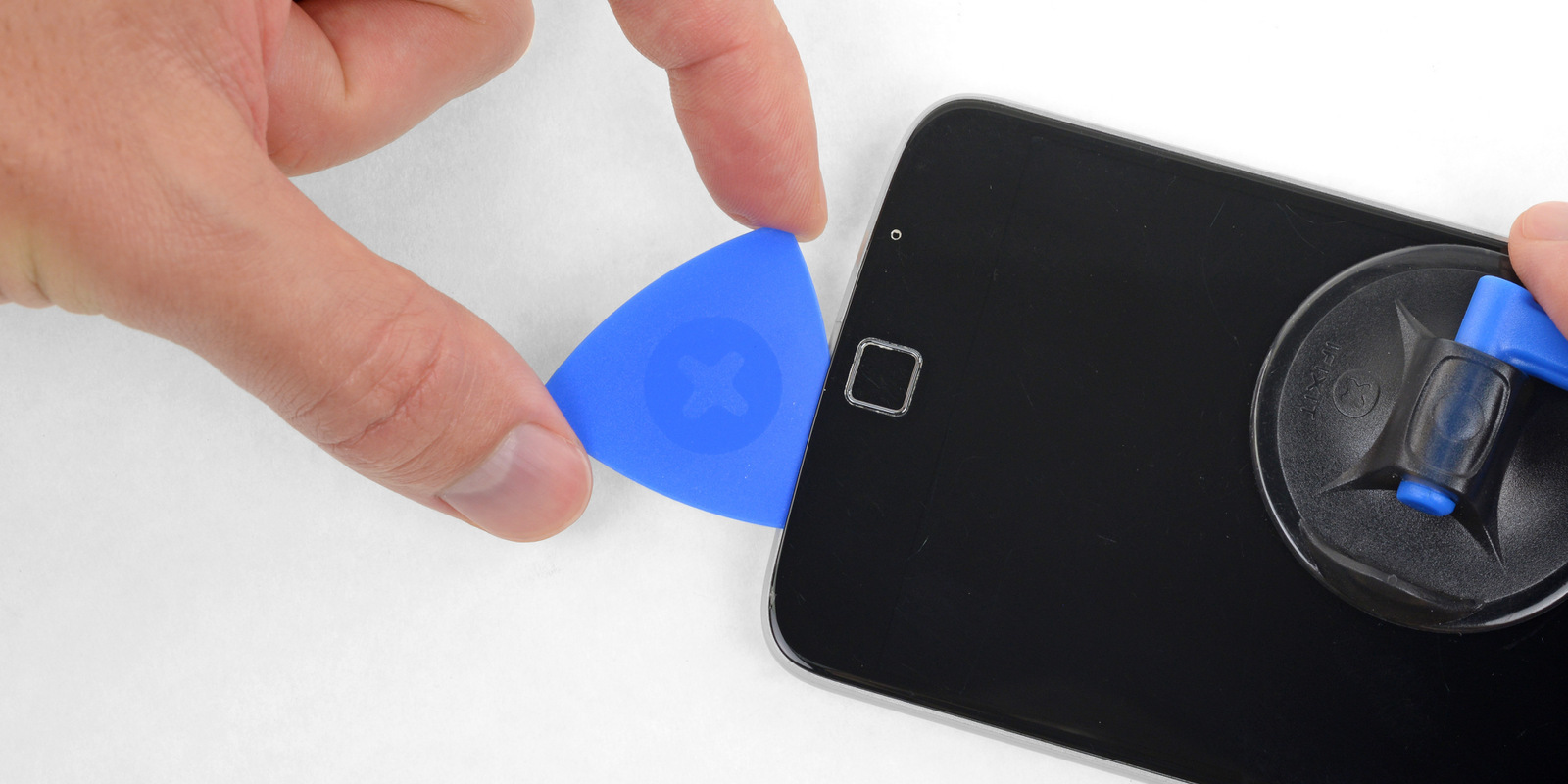 Known for device teardowns, iFixit in recent years has been one of the leading proponents for the “Right to Repair.” That effort got a big boost today with a partnership that sees Motorola supply OEM parts directly to iFixit for official repair kits.

According to iFixit, this makes Lenovo-owned Motorola the “first major smartphone manufacturer ever to supply OEM parts” to the site. In practice, smartphone owners can either send a device to Motorola for repair or purchase “iFixit-Motorola OEM Fix Kits.”

Starting today, iFixit is offering 17 of these repair kits that split into “Replacement Battery” or “LCD Screen and Digitizer Assembly.” The former includes an OEM battery, while the latter features the front glass digitizer panel, display, and other necessary parts like the front frame or earpiece speaker.

Additionally, all the required tools and parts to slice through the adhesive and reassemble are also included, with the repair guide available online. Prices range from $34.99 for older batteries and up to $199.99 for newer displays.

In terms of device coverage, the available kits skew towards older and somewhat higher-end phones. iFixit applauds Motorola’s commitment to the Right to Repair, with the site noting how the Droid Bionic from 2011 was the “most repairable smartphone we’d ever disassembled, earning a 9 out of 10 on our repairability scale.”

We can’t fix the system alone. We need our community of fixers to spread the word online and in their local communities. We need legislators to make fair repair laws that hold manufacturers responsible. And most of all, we need manufacturers to make integral changes to their business models to put people and the planet before profit.

Meanwhile, the Lenovo company earns some goodwill from the enthusiast community that cares about being able to repair their own devices. iFixit calls on other manufactures to “embrace a more open attitude towards repair.”