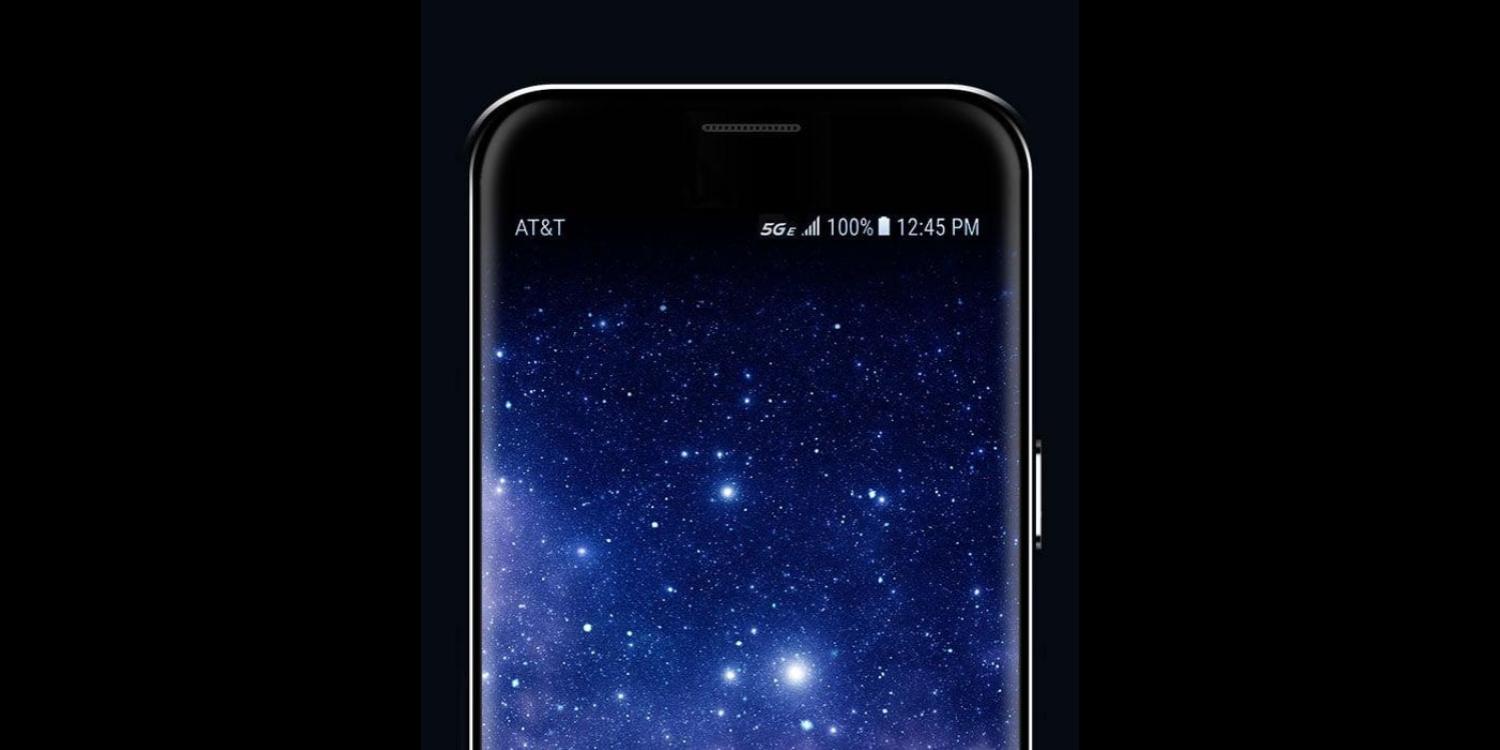 5G is a huge buzzword going into 2019, and AT&T is pulling out the big guns as of late. In December, AT&T confirmed that it would be replacing the 4G LTE icon on its Android phones with a misleading 5G E icon, and this week, that’s exactly what is happening.

Noted by Android Police, both the LG V30 and the Samsung Galaxy S8 Active have seen updates this week which replace the LTE indicator icon with the carrier’s new 5G E icon. This change, of course, doesn’t actually mean these devices are using the carrier’s 5G network, but rather it’s reflecting the branded “enhanced” version of 4G LTE which is called “5G Evolution.”

Finally, the LG V40 ThinQ on AT&T has also picked up the same update. There’s nothing added aside from the new icon, but this time in an update that’s roughly 290mb in total. November’s security patch is still at play.

All of these OTAs should be rolling out now, and inevitably we’re going to see this misleading 5G Evolution icon rolling out to many more devices on the network over the coming months.