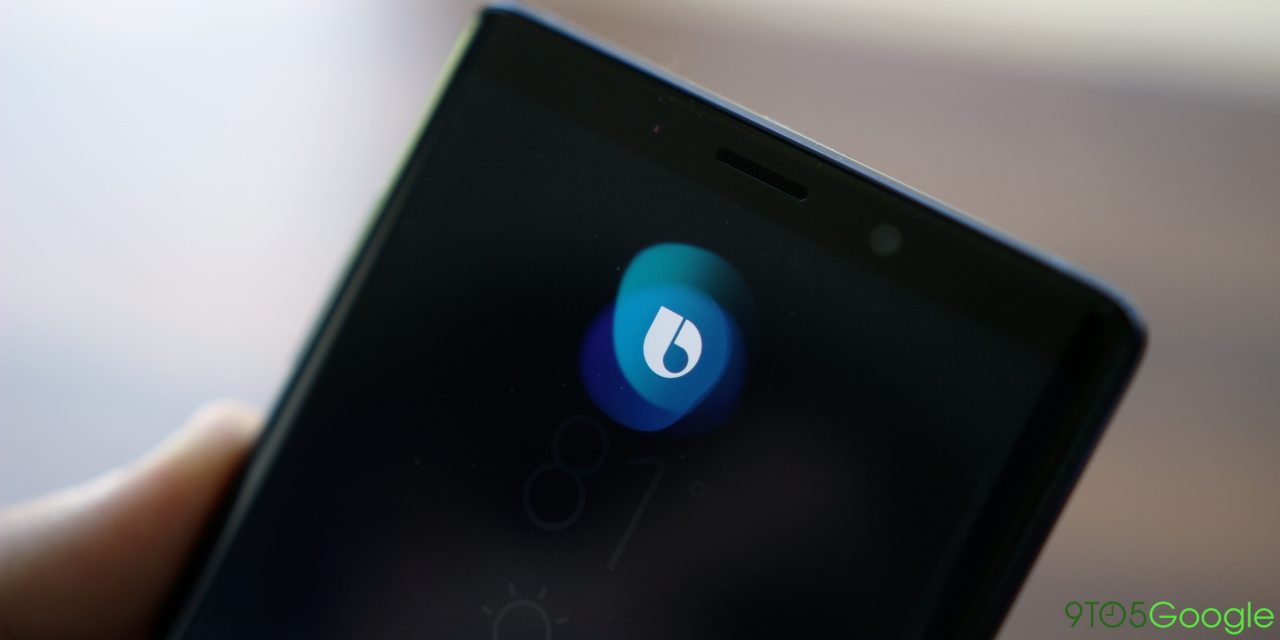 Bixby 2.0 (yes, Samsung is still persisting with the digital assistant) will bring back support for Google apps according to VentureBeat (via XDA).

Samsung has already announced that smart TVs bearing the brand name will now support basic Google Assistant commands (providing you already have a Google Home device) and this is yet another refreshing ‘bend the knee’ effort by the South Korean tech giants that will no doubt be welcomed by fans worldwide.

This means that if you do happen to use Bixby (which to be fair isn’t completely terrible) support for Google Maps, Google Play, YouTube and Gmail will make a return. The initial release of Bixby 2.0 coincided with the launch of the Samsung Galaxy Note 9 and was then quickly passed on to the Galaxy S9 and S9+.

Whilst this update is nice and all, it is still both puzzling and annoying that the support was removed at all, especially considering that Bixby 1.0 launched with Google app support on the Samsung Galaxy S8 and S8+.

This is all a little bit coincidental with the release of the Samsung Galaxy S10 on the horizon, but that doesn’t make it a bad thing by any means. As for when this update is occurring, well, we’re still not so sure, but a February launch alongside a potential S10 unveiling would be a solid bet.