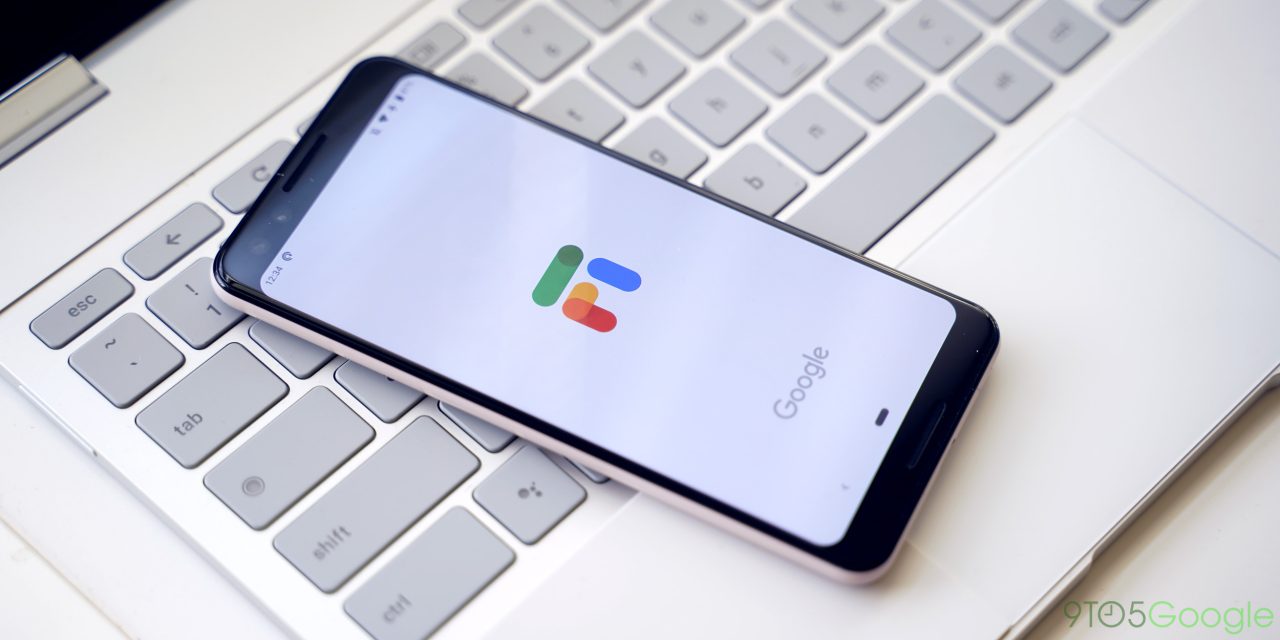 Back in December, Project Fi was rebranded to Google Fi as part of wider availability on both Android and iOS. The Google MVNO is now supporting RCS Chat on its network and devices, as well as upgrading international data speeds to LTE.

Rich Communication Services is the successor to SMS and adds features like read receipts, typing indicators, and high-resolution media uploads thanks to a cloud backend. For Google, RCS is the company’s primary messaging service for consumers, with carriers in the U.S. finally beginning to adopt the Universal Profile required for cross-provider interoperability.

On Google Fi, all Pixel phones will support RCS, along with the Android One Moto X4, Moto G6, LG V35, and LG G7. Those phones are specifically designed for Fi and will have RCS automatically enabled.

Other Fi-compatible Android devices might support RCS, with Google noting that installing and setting Messages will determine whether your phone is supported. A prompt in Android’s default RCS client will appear when advanced messaging features are available.

Other RCS features include Business Messaging for more interactive communication with airlines and other stores, as well as improved group chats and the ability to message over data and Wi-Fi. For example, airlines can send boarding passes as rich interactive cards that feature airport maps and flight status updates. The RCS upgrade for Google Fi will begin rolling out today.

The MVNO features roaming in over 200 countries and territories, with data continuing to cost the same $10 per 1GB as it does in the U.S. This update will come into effect over the coming weeks.