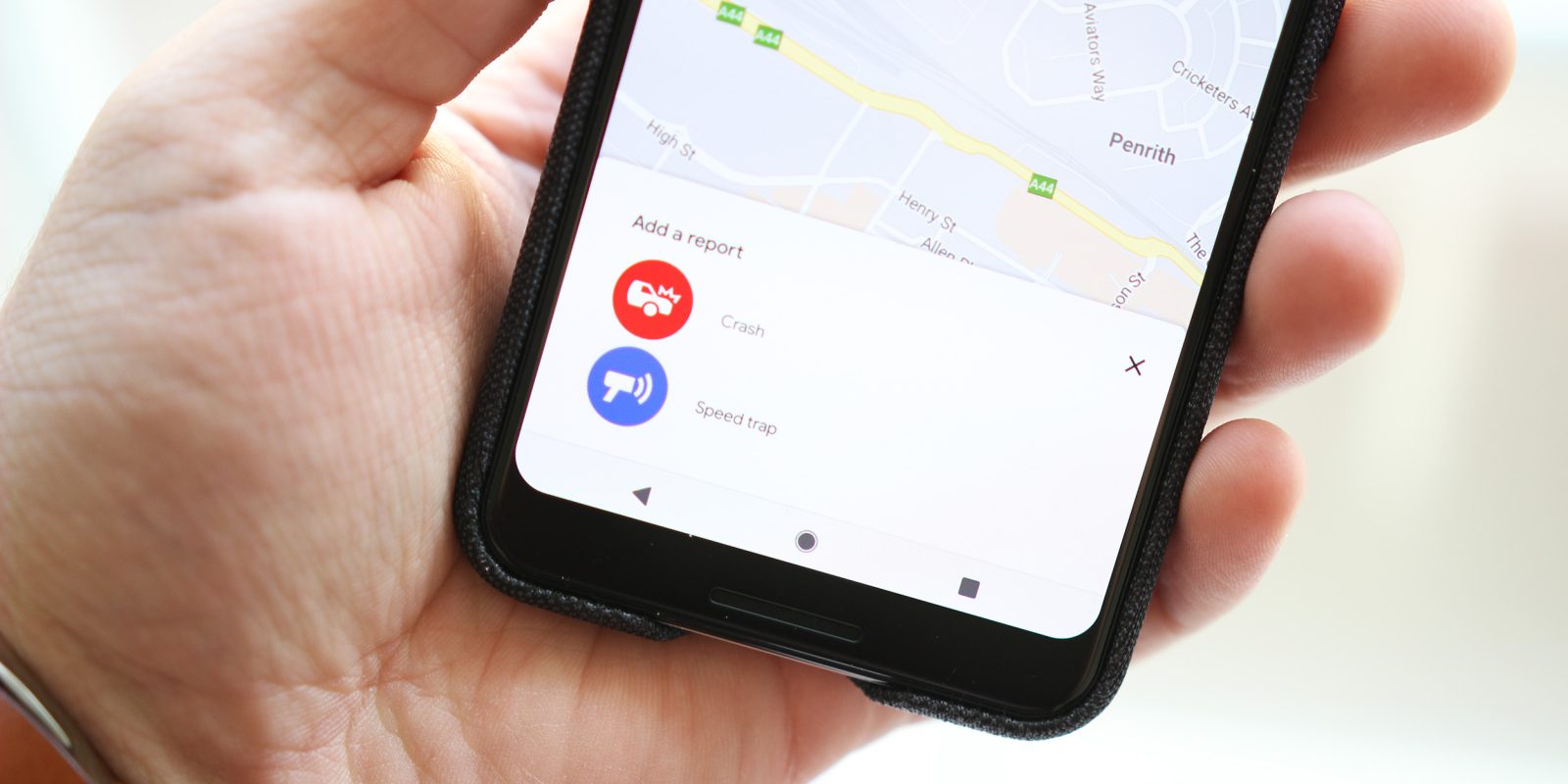 Over the summer, Google starting testing out Waze-like reports within Maps for incidents such as a crashes. Now, it seems the company is building on that feature with new Google Maps reporting features that a few users are seeing.

According to a couple of Reddit users as well as an Android Police tipster, Google Maps for Android is testing out a new reporting option. This addition to the app allows users to report speed traps as well as crashes on their route while in navigation mode.

Unfortunately, this seems like a very early and rough test of this feature. Users who do have access note that the reporting option only appears when the app automatically pulls up the interface. Apparently, this is done when similar reports have already come in, but it’s unclear exactly where the original data is coming from. Presumably, Google would add a button which allows users to report these incidents to the UI when widely rolled out.

In theory, adding Google Maps reporting features is a huge win for users. With such a large user base, crowdsourced data would make everyone’s commute a little less hectic and give Maps more data to work with for other features. Hopefully, we’ll see Google continue to test this out over the coming months. Drop a comment below if this feature is live for you. 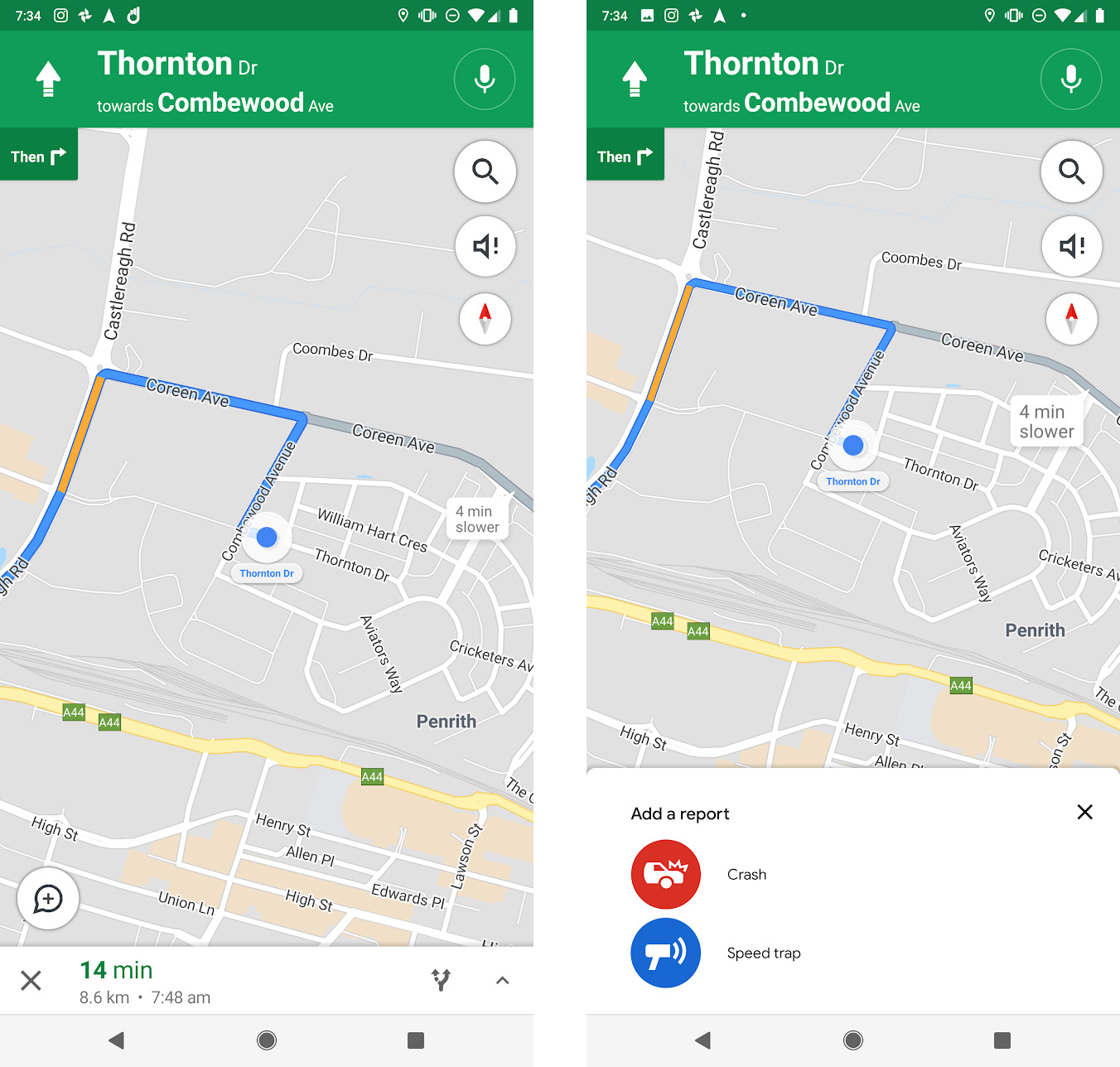