As of this week, we’re officially within a month of the launch of the Samsung Galaxy S10. With the next Unpacked right around the corner, new reports are spilling more of Samsung’s secrets. This time, new reports reveal potential pricing for the Galaxy S10, as well as a release date and some other products that could arrive alongside the flagship.

According to TuttoAndroid, Samsung’s Galaxy S10 could be released on March 8th, just a few weeks after the February 20th launch event. This launch date includes the Galaxy S10, S10+, and the S10 Lite. Those devices will apparently also arrive in a handful of different colors.

The report details that the Galaxy S10 Lite could arrive in black, white, yellow, and green. The standard Galaxy S10 may also arrive in those colors, but dropping the yellow variant.

Finally, the S10+ could also come in black, white, and green, but with two special editions also coming. It’s unclear what those will be, but according to this report they won’t be made from ceramic. 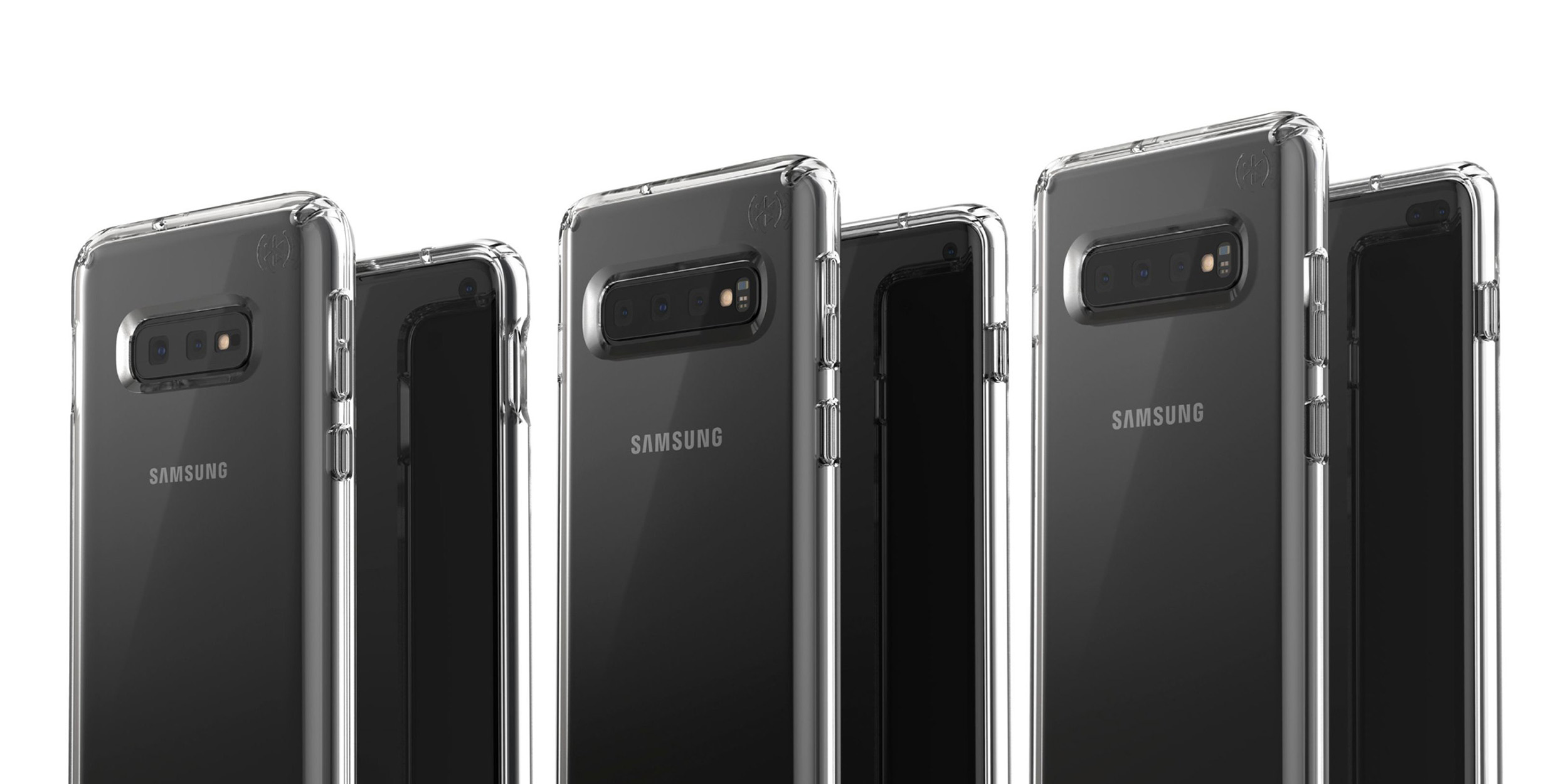 In related news, another report from TuttoAndroid claims that we’ll be seeing a lot more than just the Galaxy S10 at February 20th’s Unpacked event. This includes the possibility of a new smartwatch, maybe the reported “Galaxy Fit,” new Android-powered tablets, and potentially new headphones as well.

It’s unclear if these other products are locked in for the 20th, so we’ll just have to wait and see. With MWC just a few days later, it’s entirely possible Samsung will hold an announcement or two for that event. Of course, we are still expecting the company’s folding smartphone to arrive at Unpacked.