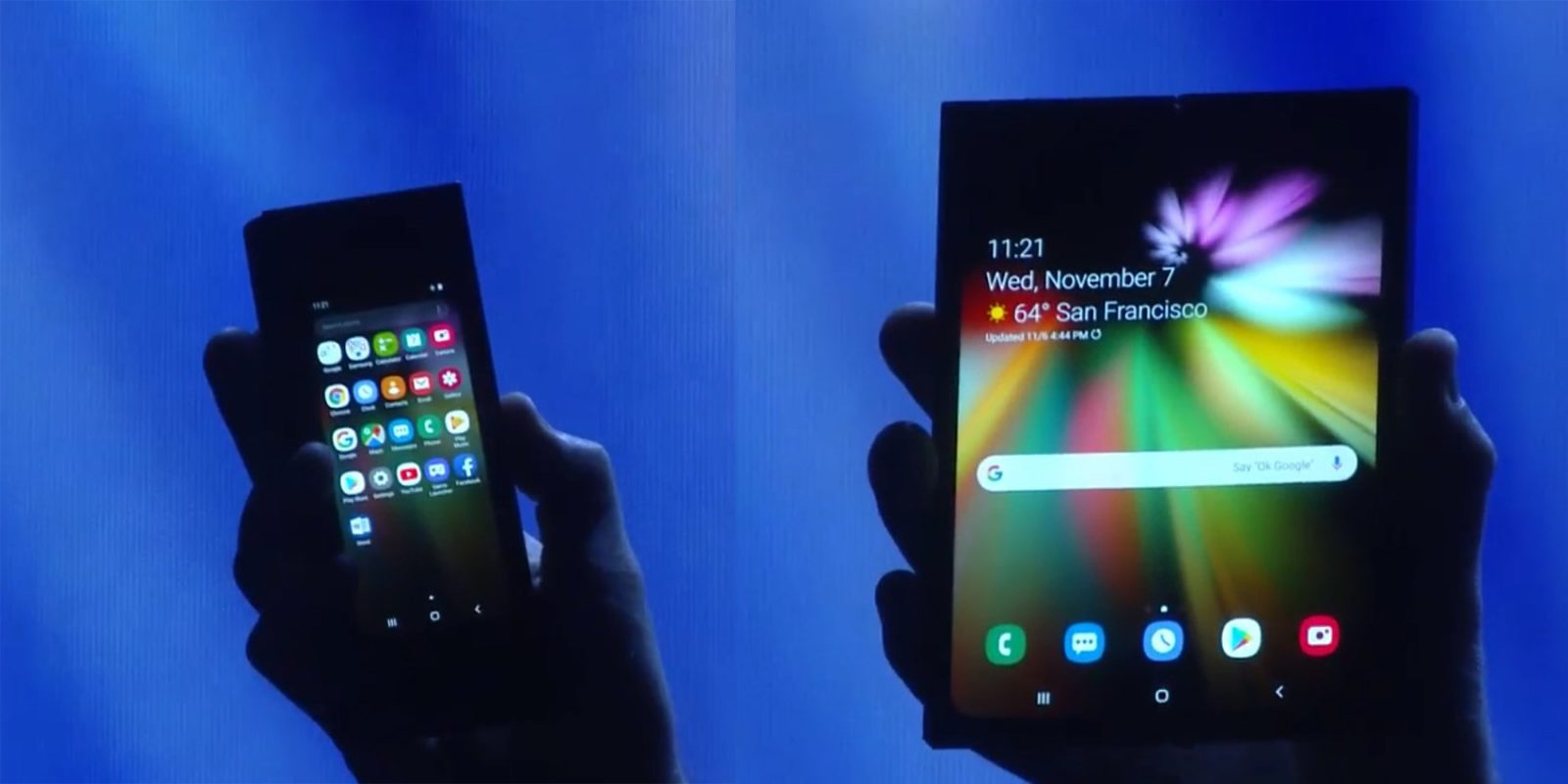 It’s barely been an hour since we got confirmation that Samsung will be announcing their Galaxy S10 lineup at a Galaxy Unpacked event in San Francisco next month. Now reports are already suggesting that there may be other devices on display, including Samsung’s often-teased foldable phone.

The Wall Street Journal is reporting that the Galaxy S10 devices may not be the only phones featured at the February 20 Galaxy Unpacked event, with a “fully functional” foldable on display. This would be a sharp contrast to the cloak and dagger demonstration of Samsung’s Infinity Flex technology offered at the Samsung Developers Conference last year.

At that event, Samsung strongly hinted that we would see hardware based on their Infinity Flex tech launch sometime in 2019, and that we would find out more at the next Galaxy Unpacked event. It seems that time has finally come.

The latest Galaxy Unpacked event, set to take place almost a week before Mobile World Congress begins in Barcelona, gives Samsung the perfect opportunity to preempt Huawei’s ambition to launch a foldable phone of their own, according to WSJ’s source.

A final name for Samsung’s foldable has still not been decided, with names like Fold, Galaxy Fold, and Galaxy F being considered. WSJ’s sources believe that the Galaxy S10 devices will be hitting stores in March, followed by the foldable, possibly sometime in April.

Hopefully Samsung has refined the phone’s design since its last demonstration, otherwise Xiaomi may have the upper hand in foldables, if the leaks are to be believed.