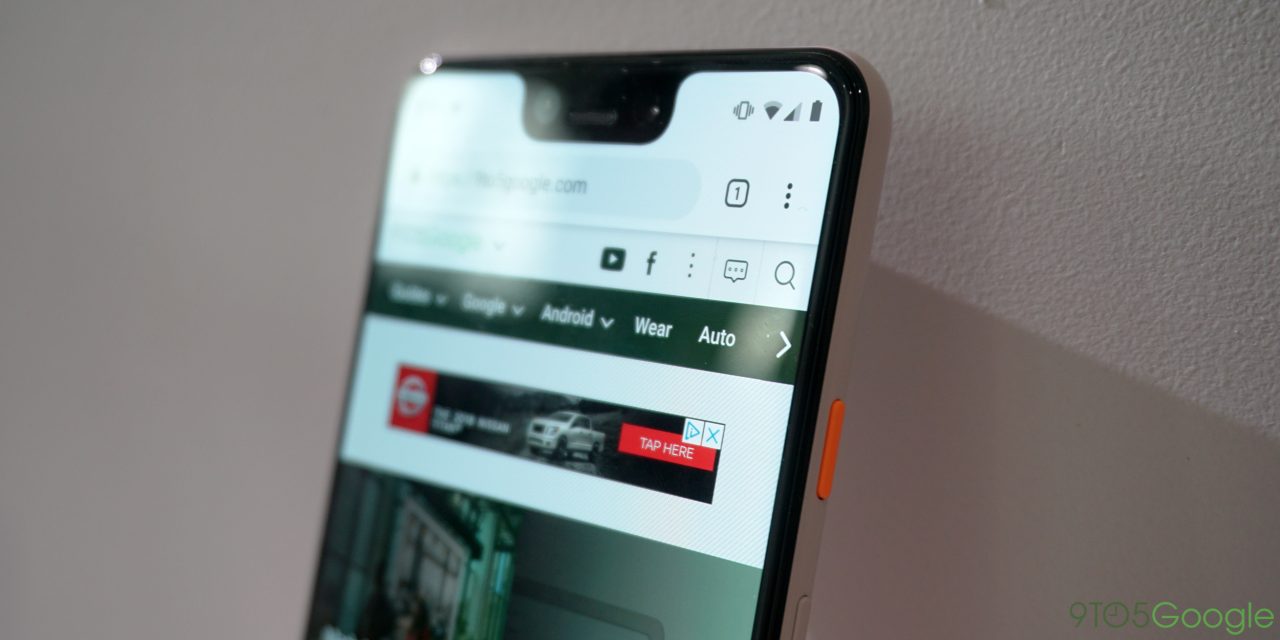 DxOMark has been testing smartphone cameras for a while now, but has just introduced scoring for front-facing selfie cameras. The Google Pixel 3 and Samsung Galaxy Note 9 have hit the top of the very first selfie leaderboard with a score of 92 respectively. The iPhone XS Max sits much lower with an overall ‘Selfie Score’ of 82.

We know just how rigorous the DxOMark testing suite and series of tests can be, with cameras ranked based upon criteria such as color accuracy, sharpness, contrast, exposure and skin tone to name but a few. The tough set of selfie camera tests put Google’s best right on par with Samsung’s current top-tier smartphone — at least until the Galaxy S10 is unveiled.

The tests cover more than just stills photography too, with a ranking given to the video capabilities of the selfie camera too, which is analysed slightly differently to that of the photo modes.

Portrait modes on smartphone selfie cameras have led to DxOMark to a brand new series of ranking points and testing equipment for this growing camera mode. These include a Bokeh chart to evaluate portraits shot using an inbuilt camera bokeh effect, where DxO examine the depth estimations and overall bokeh shape and quality. 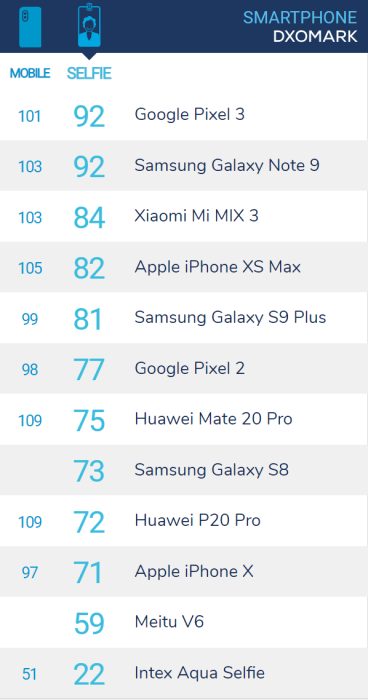 Things like Beauty Modes won’t help the overall score of any camera selfie camera either, we expect some major offenders likely to now adjust these modes in future to try and rank higher. DxOMark uses a range of subjects of varying ethnic backgrounds to help thoroughly test how each selfie camera tackles skin tones and therefore if or how that affects the beautification effects.

Whilst the overall score does put the Pixel 3 and the Note 9 on a par with each other, the Pixel has an overall photo-taking score of 99 whereas the Note 9 achieved a 96. For anyone looking solely for a selfie camera without video in mind, the Pixel is still the undoubted king. Although both of these front-facing cameras are excellent all things considered.

Even with that said, both cameras ranked highly for different reasons. “The Google Pixel 3 has the edge in terms of focus system, but the Note 9 achieves better results for exposure and color,” noted tester Lars Rehm.

“Images captured with the Google device show slightly stronger contrast and a cooler white balance. The Samsung is a little better at exposing for faces and applies a little less contrast to faces, making for a slightly more natural look.” 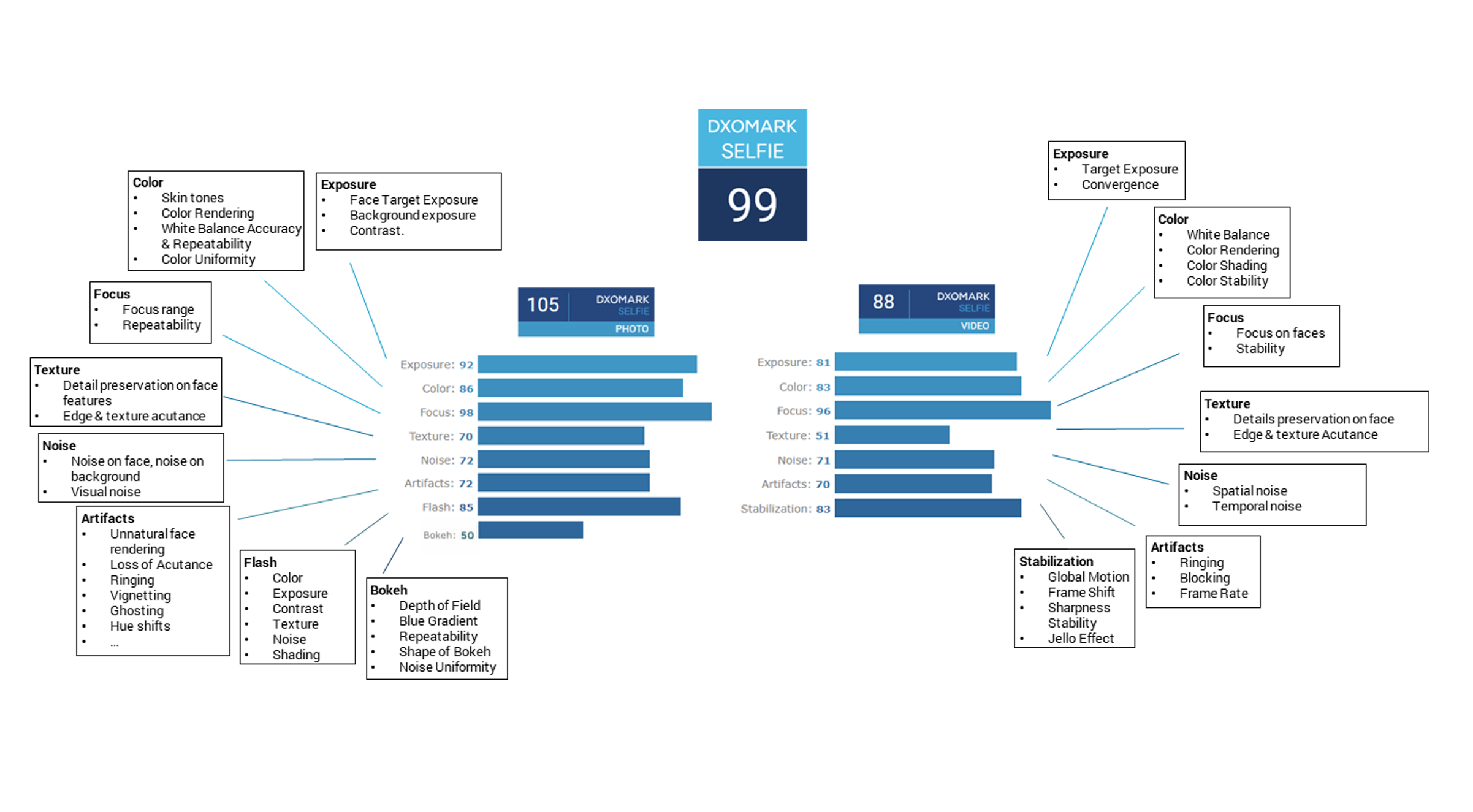 Despite our respect for the DxOMark testing process and the level of depth, they just rank our devices and are just tests at the end of the day. That means that your own results with either camera may vary depending on a myriad of factors.

It will be interesting to see if and how smartphone brands use this data in promotional material, with many relying heavily on DxOMark scores in the past — which don’t always give the full picture in a single collective score.