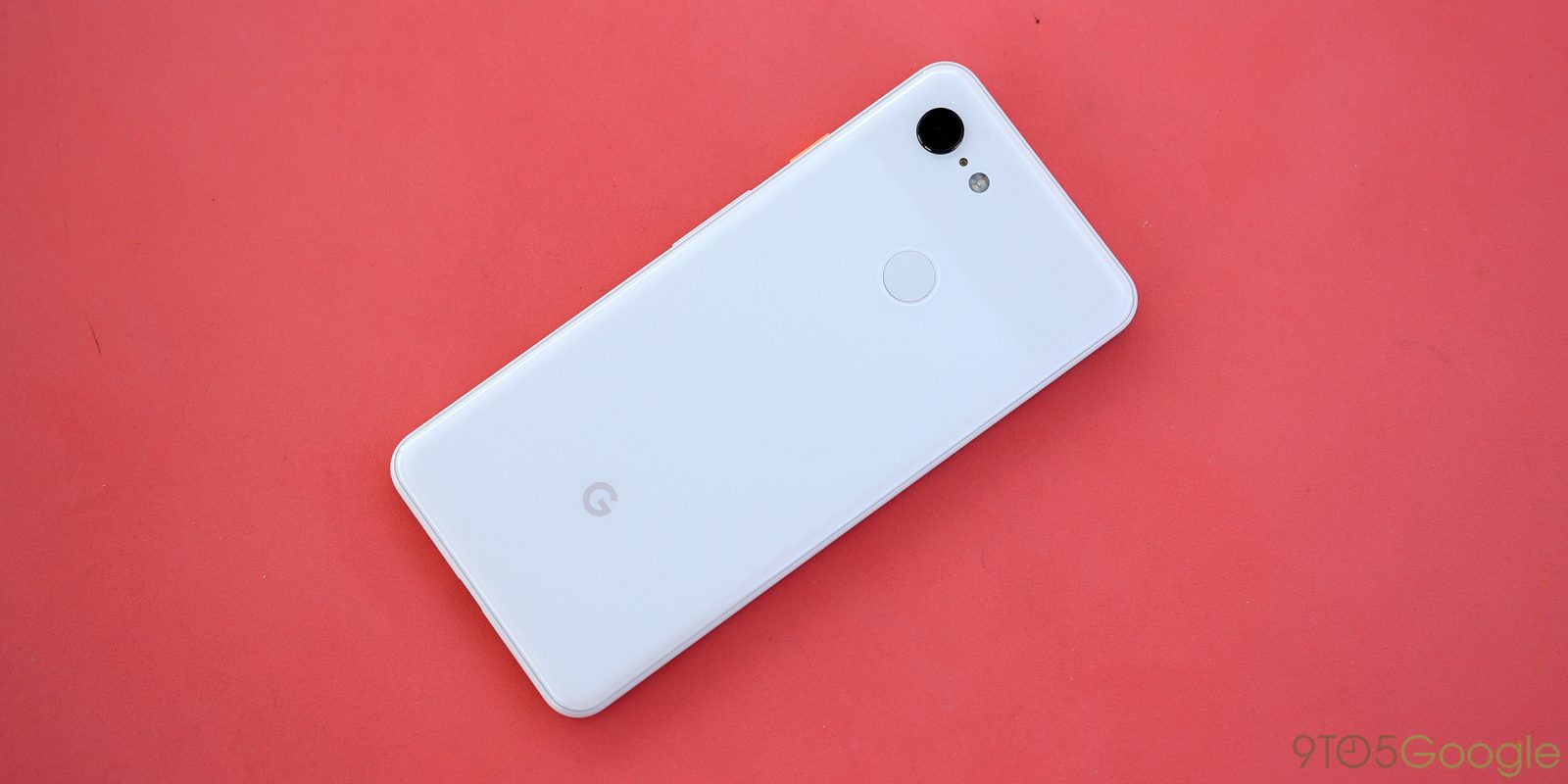 Over the past few years, we’ve closely watched Fuchsia, Google’s forthcoming OS for devices of all kinds, develop and pick up all sorts of devices and prototypes, including the Google Home Hub and the Pixelbook. In that time, we’ve wondered when we would see support arrive for a Google Pixel series phone. Today may be that day, as Fuchsia is picking up support for “Crosshatch” aka the Google Pixel 3 XL, via an indie developer.

This includes booting the Zircon kernel (the absolute minimum software needed to run a device) via fastboot, and displaying the Zircon virtual console (think like a command line) on the Pixel 3 XL screen. This console is the only UI though, as it doesn’t tap into any of the other layers of Fuchsia yet. There’s also no way to interact with the virtual console, as there’s no touch or USB support of any kind.

Because the support is still in such an early state, and Fuchsia isn’t much to look at right now, we strongly advise that no one attempt to try the new OS on their Pixel 3 XL just yet.

Interestingly, this new support was not added by Google, but instead by an indie developer named Zhuowei Zhang. Zhang is known by the Android Minecraft community as the developer of BlockLauncher, a tool to let you use shaders and mods in Minecraft Pocket Edition. Zhang now spends his time doing interesting code projects for his personal blog. It’s possible we may see a breakdown of how he was able to develop Fuchsia support for the Pixel 3 XL on his blog in the near future.

As the commit is not direct from Google, it’s hard to say what will happen next. As Fuchsia is open source, Google has accepted numerous patches from both from third-party developers and OEMs like Huawei.

On the other hand, the Pixel 3 XL is Google’s own hardware, and Google would likely want more control over Fuchsia’s future on the device. It’s also plausible that Google could already be working internally with Fuchsia on the Pixel 3 XL, and that this is a duplicated effort.

No one from the Fuchsia team has reviewed the commit yet, but we’ll be watching it throughout the day for their response.

If nothing else, it’s clear that, with enough time and effort, a willing developer can bring Fuchsia to almost any device they wish. As the OS progresses, it may not be long before the community creates a way to flash our current phones with early test builds of Fuchsia. I’m certainly looking forward to that day.

This article has been updated with a new source link as the previous one was removed due to a reorganization within Fuchsia.