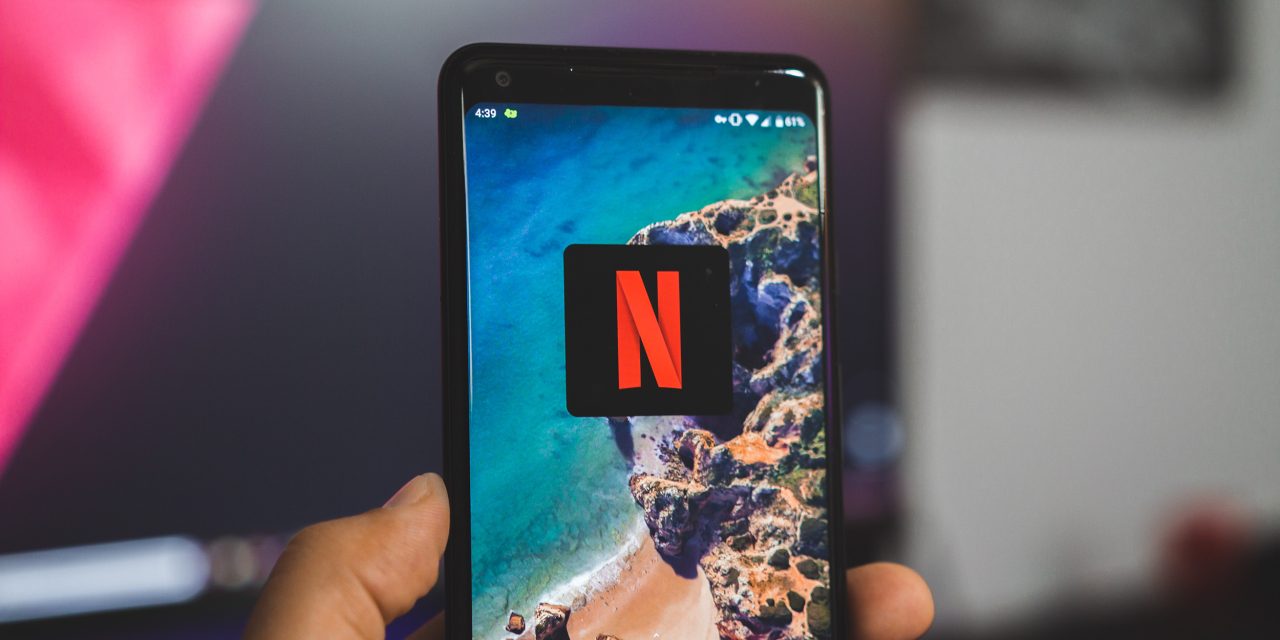 If you’re a Pixel 3 or Pixel 3 XL user and also a Netflix subscriber, then you might want to check your app to see the new HDR support for the Google handsets (via Android Police).

The devices are yet to be listed as supported on the official Netflix list of HDR-supported devices, although it might just be that Netflix has pushed out support a little earlier than expected.

The badge appears on any Netflix HDR-supported content, which in most cases does apply to any made-for-Netflix TV shows and movies, so keep an eye out for further content. Naturally, older TV shows and movies won’t be included so don’t worry if anything pre-2010 doesn’t have the badge when you come to play a video.

It is worth checking your device, as we are sure that not everyone out there will be able to stream HDR content — but I can confirm that I do have the option on my Pixel 3 XL here in the UK.

We expect that this could simply be a staged rollout before the device gets true ‘official’ support in the coming weeks, so keep an eye out for that at a later date. If you’re not seeing the option, then let us know.