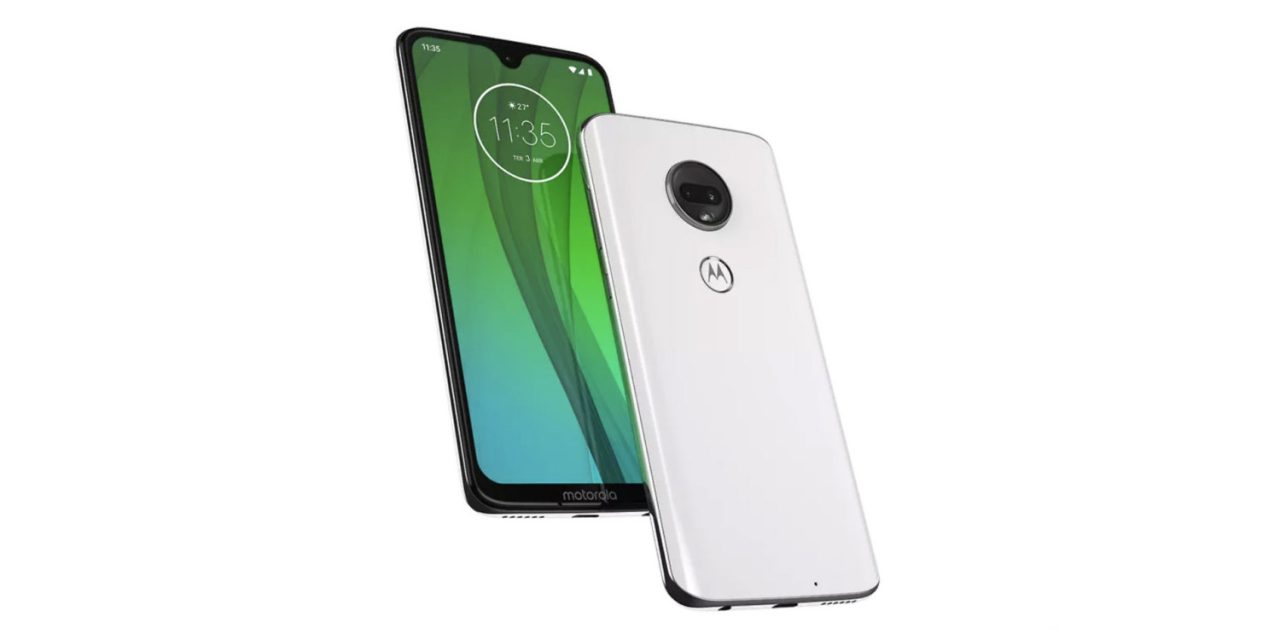 Motorola reinvented the cheap Android smartphone when it launched the original Moto G family back in 2013. Now, several years later, the company still sees success from that line. We’ve seen quite a few leaks of the Moto G7 already, but just yesterday Motorola’s own website detailed the entire family in full, including a detailed spec sheet.

Spotted by CNET Espanol, the Moto G7 family was detailed in full on the company’s Brazilian web store. The page has since been taken down following CNET reporting that to the company, but all of the available information was pulled down ahead of that.

The Moto G7 family, like the G6 before it, consists of a few different models. This year we’ll see four devices launched in this line, the Moto G7, Moto G7 Plus, Moto G7 Play, and the Moto G7 Power. Presumably, availability for each model will vary by region.

For the core Moto G7, it looks as though Motorola has a solid offering on paper. There’s a 6.24-inch FHD+ display up front, a 1.8GHz Snapdragon 632 and 4GB of RAM, Android Pie out of the box, and a solid 3,000 mAh battery. Rounding out the Moto G7 spec sheet is a headphone jack, 64GB of storage, 8MP front-facing camera, and a dual camera array on the back consisting of a 12MP sensor and a 5MP sensor. There’s also a fingerprint reader on the back and a waterdrop-style notch, just like the OnePlus 6T. 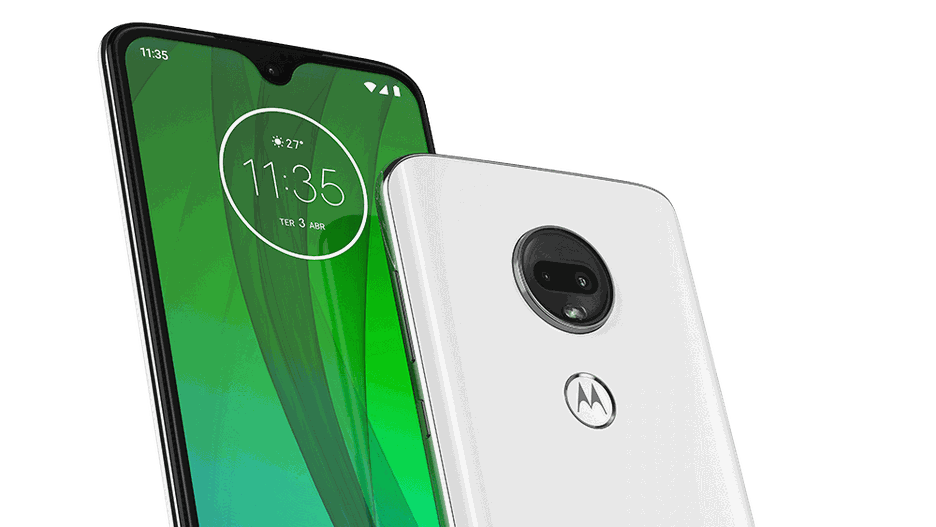 Upgrading to the Moto G7 Plus, it’s surprising to see that there won’t be much of an upgrade. The device sees the same screen size, resolution, and overall design too. The processor gets upgraded to a Snapdragon 636 at the same clock speed, RAM and storage are upgradeable, and all of the cameras see slight upgrades. The rear system is a 16MP and 5MP array, with a 12MP selfie shooter. 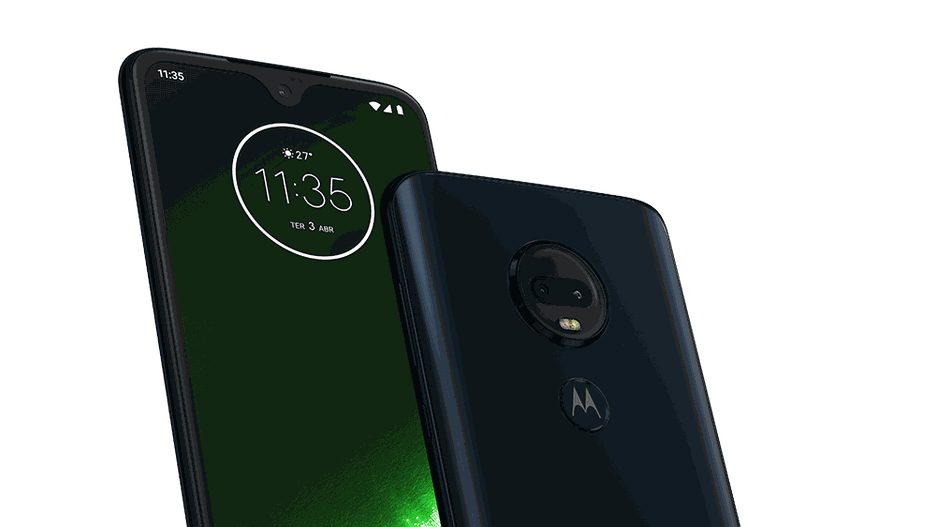 As for the lower tier Moto G7 Play, Motorola is still offering a decent package. Users will find the same Snapdragon 632 processor, this time paired with just 2GB of RAM and 32GB of storage. The screen size also drops to 5.7-inches at HD+, and the notch grows in size too. There’s also a 13MP rear camera, 8MP front-facing camera, and Android Pie with a 3,000 mAh battery. 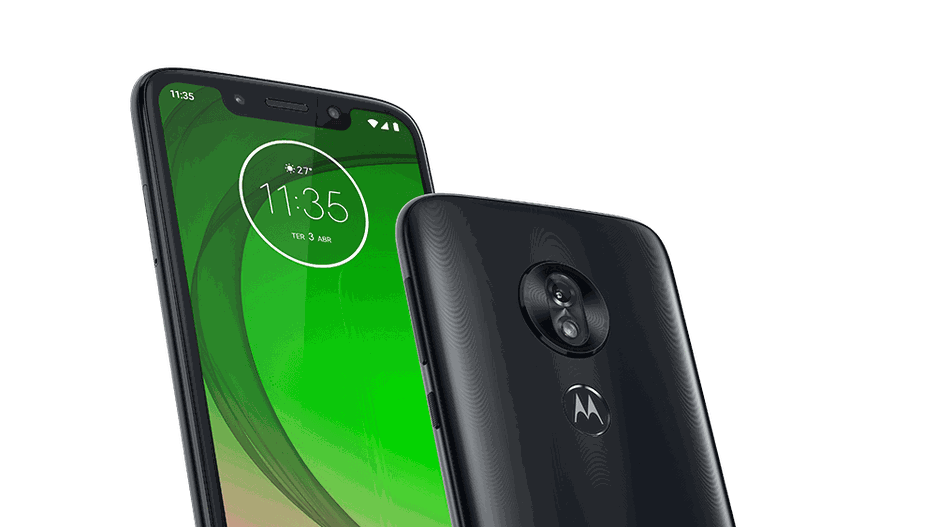 Finally, the Moto G7 Power finishes things offer with a huge battery. Specs are largely the same as the Moto G7 Play, but with 3GB of RAM, a larger 6.2-inch HD+ display, and a 12MP rear camera too. The attraction of this device no doubt, though, will be the whopping 5,000 mAh battery. 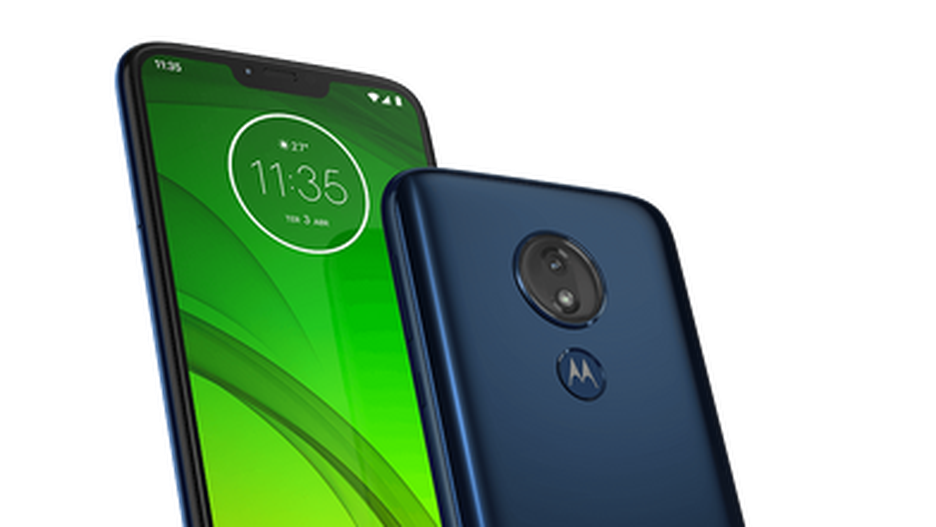 While all of this information and the renders you’ll see above were available on Motorola’s site, pricing and availability details were not included. Presumably, pricing will be similar to what we saw on the Moto G6, and most likely we’ll see these different models only sold in certain regions. Regardless, it looks as though Motorola has another solid upgrade to its most popular line. Most likely, we’ll see these devices debut at MWC next month.