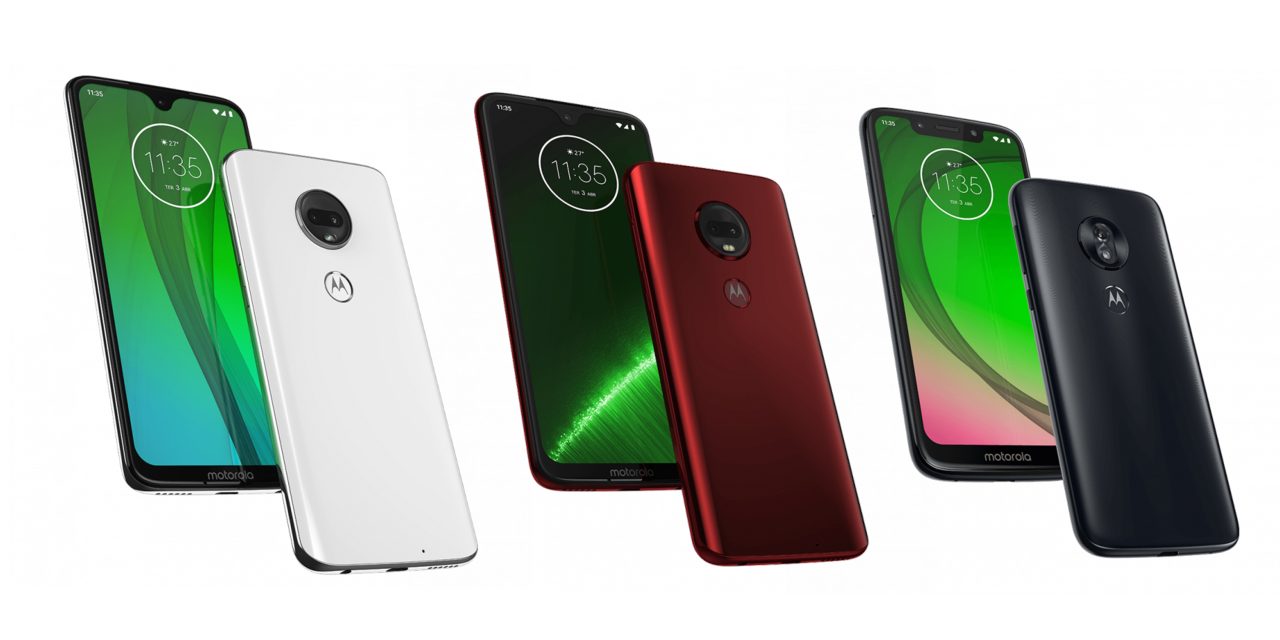 The ever-popular Motorola G series has slowly become one of the best options for anyone looking for a new Android phone whilst having serious budget constraints. The Motorola G7 series looks to be no different now that we’ve had yet another glimpse of the device thanks to leaked renders and proposed European pricing just weeks ahead of a potential official launch at MWC 2019.

We did already have an idea what to expect thanks to leaks (via Ishan Argawal x MySmartPrice) at the tail end of 2018. But now we have had every variant uncovered, with some subtle differences between each model that might influence your potential purchase decision.

The entry-level model, the Moto G7 Play and G7 Power both lack the teardrop notch found on the Moto G7 and Moto G7 Plus. The pricing too will potentially be lower as a result of this design difference, with the Moto G7 Play supposedly starting at just €149 (approx. $170) in European markets.

When we consider the potential performance jumps from the Moto G6 to the Moto G7, this makes the entry-level device in the Moto series a very competitive smartphone within its price range thanks to the inclusion of the Snapdragon 632 chipset.

The 5,000mAh-powered Moto G7 Power is expected to come in at €209 (approx $238) for European markets whilst the pricing structures for the standard Moto G7 and the Moto G7 Plus are not yet known.

As for colors, the leaked renders showcase an array of updated color options with gold, silver and colorful models all showcased thanks to the leaks. We’re excited to see just what the official announcement holds, with Moto offering some of the best bang-for-your-buck smartphone experiences period. I guess we haven’t got too much longer to wait to find out. 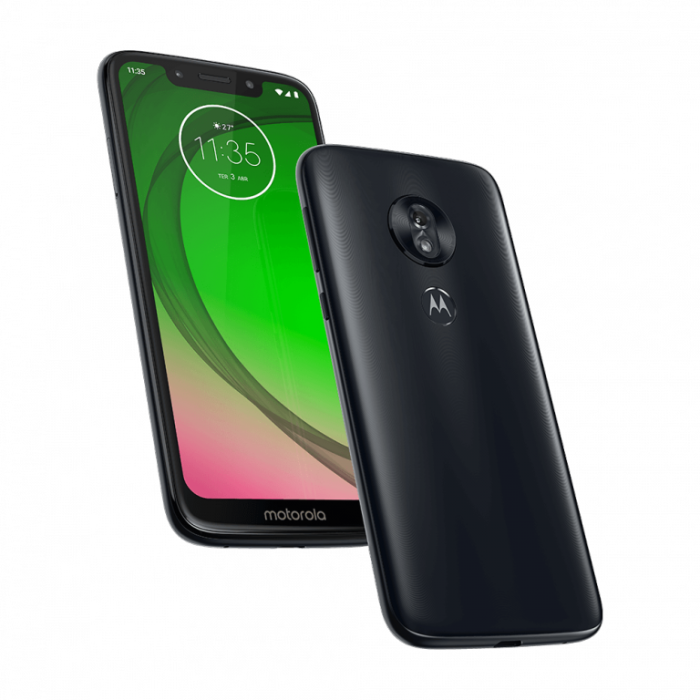 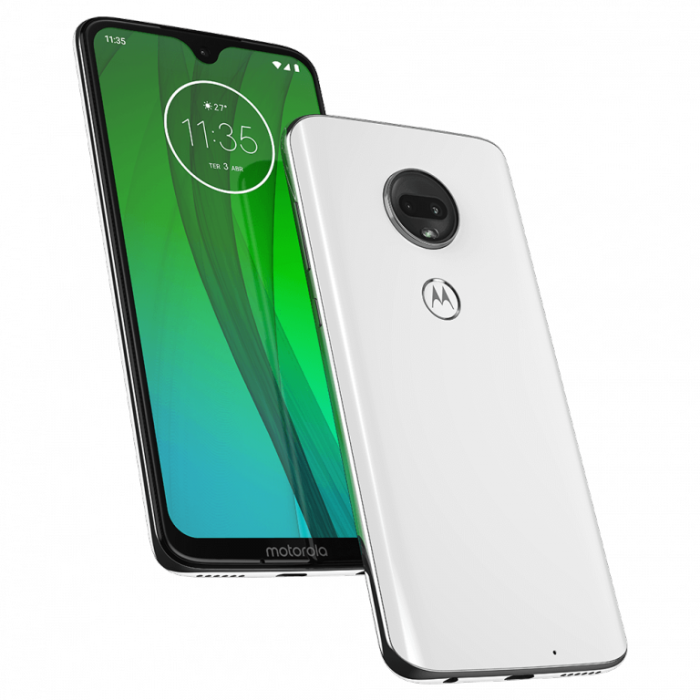 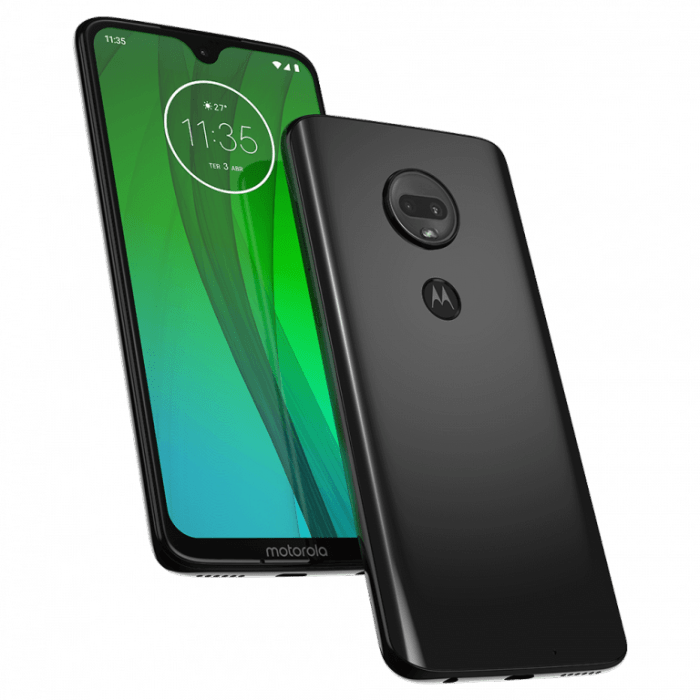 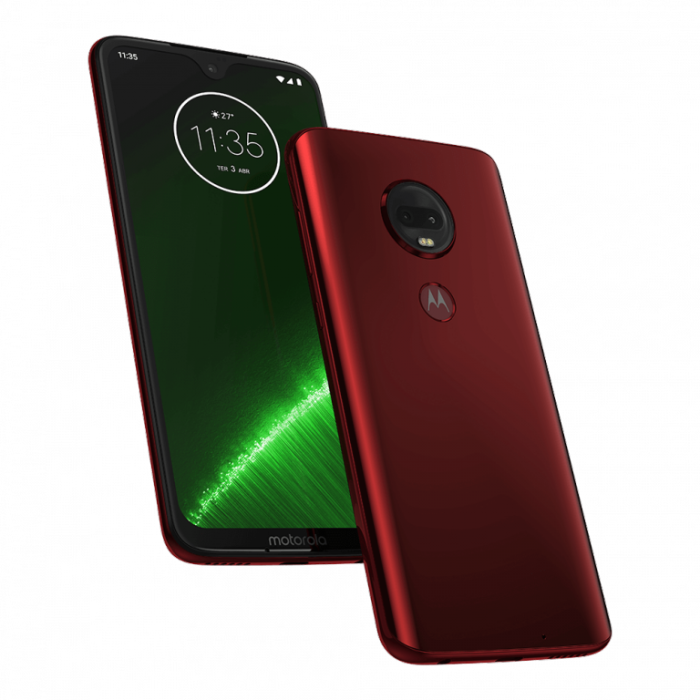 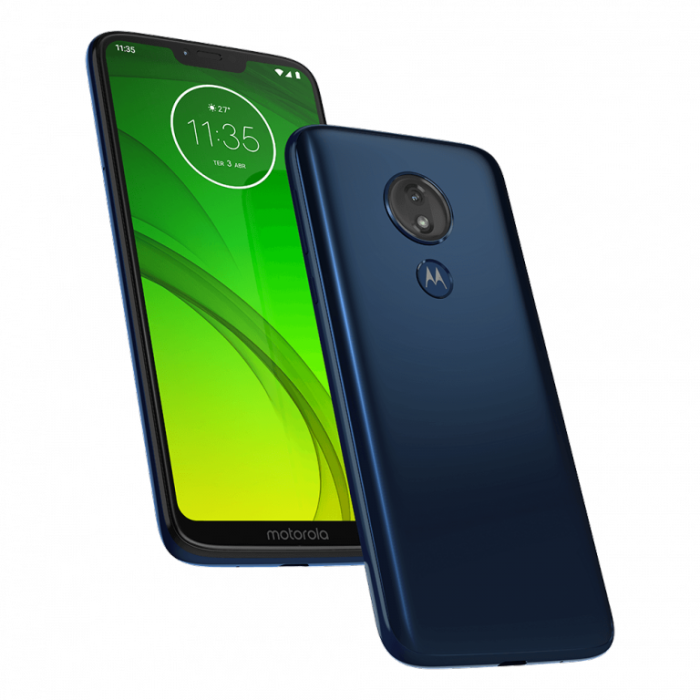 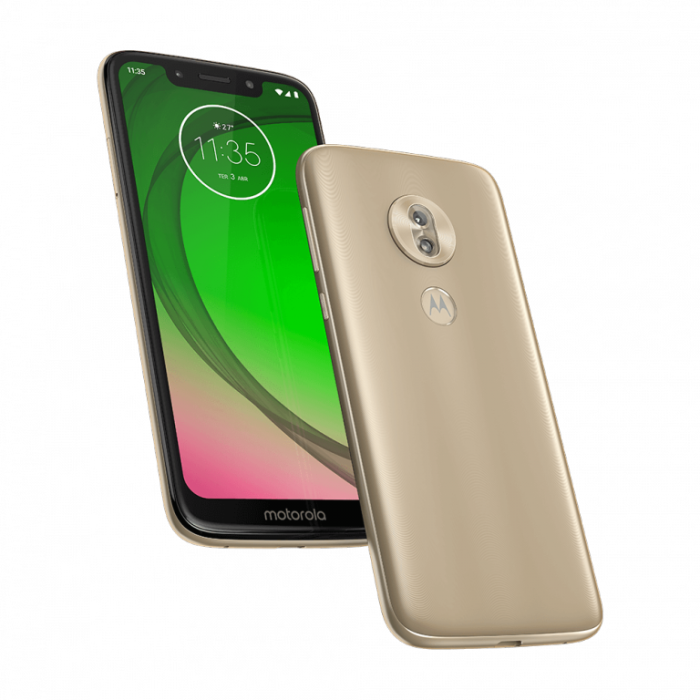