Fortnite for Android adds support for Bluetooth controllers, 60Hz support on some devices 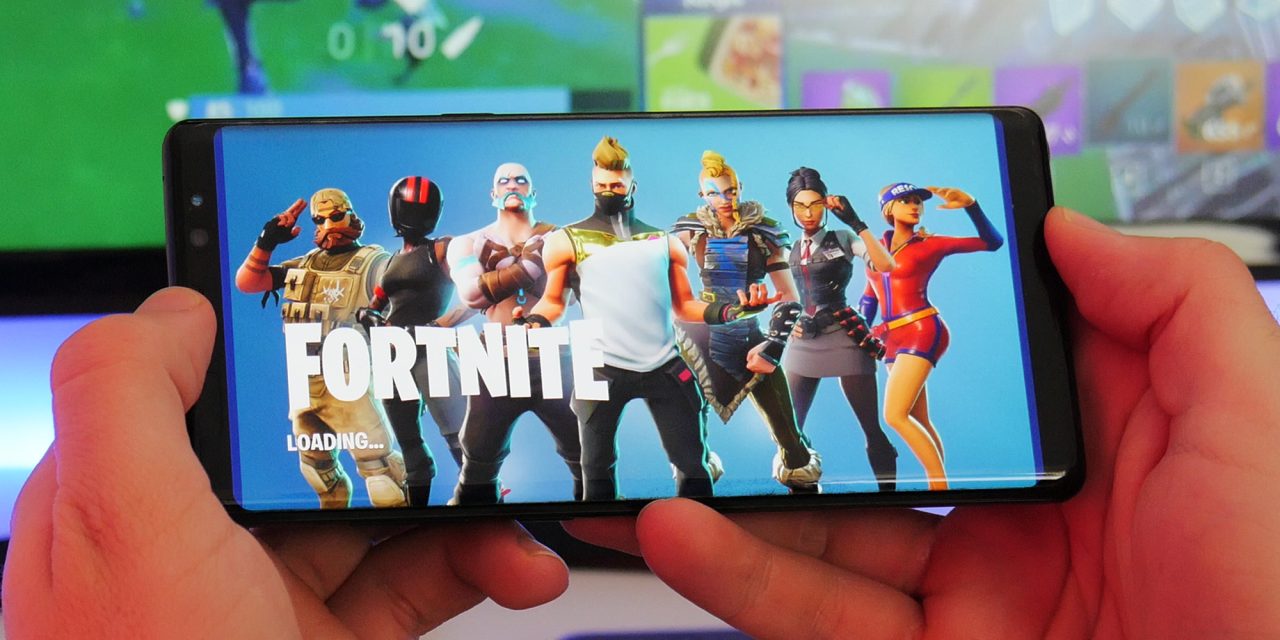 Fortnite is still a phenomenon in the gaming world, and its mobile release just continues to get better. In its most recent update, Fortnite for Android has added support for Bluetooth controllers.

The official patch notes for this update note that pretty much any game controller should work with the game. Epic Games does, however, specifically call out a few supported models. Those are all listed below and include the SteelSeries Stratus XL, Gamevice, Xbox One controller, Razer Raiju, and Motorola’s Moto Gamepad. Notably, the Gamevice controller is included in the “Made for Google” program with a Pixel 2/3-specific model.

Alongside controller support, the latest Fortnite for Android update also adds support for 60Hz as an optional display setting on some devices. This won’t be turned on by default, but if you’ve got a Samsung Galaxy Note 9 (US-only), Honor View 20, or Huawei Mate 20 X you’ll be able to turn this option on for a better viewing experience.