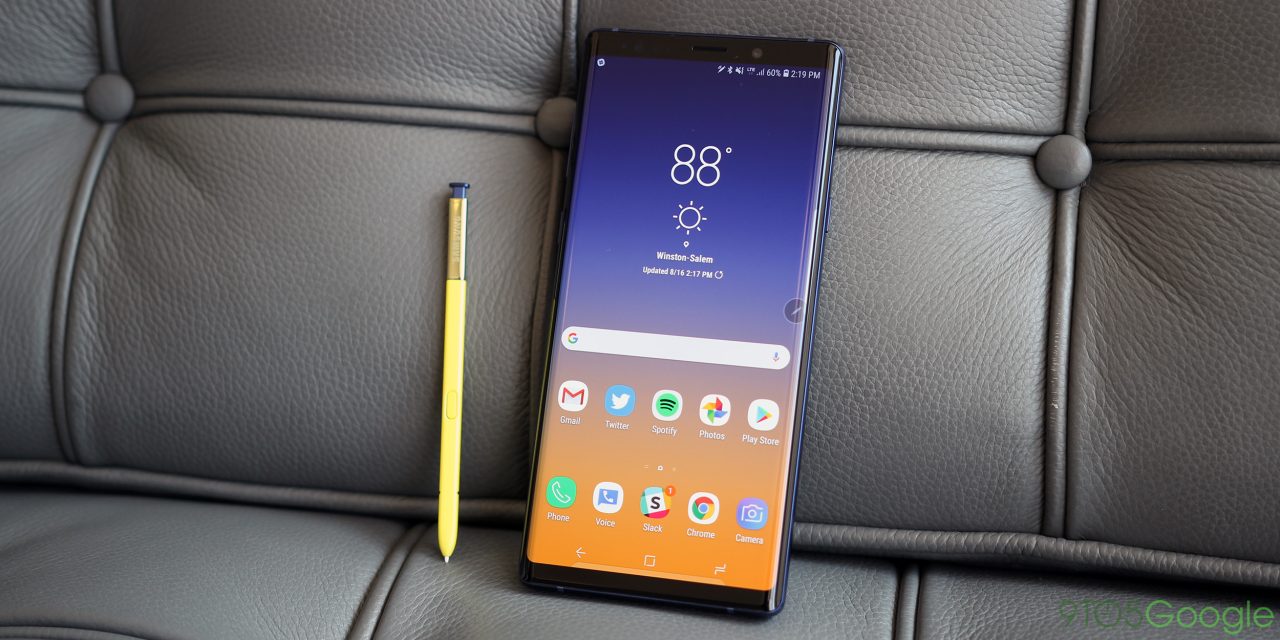 We’ve been reporting about the Android Pie updates for the Samsung Galaxy S9, S9+ and Galaxy Note 9 for some time, to the point it is likely becoming annoying to read about the delays and hold-ups.

Now thanks to Canadian carrier Rogers (via MobileSyrup), we might have some more ‘concrete’ evidence as to when we’ll finally see the full release of the Android Pie update for the S9, S9+ and Note 9. That said, I would still take this information with a little grain of salt as we have been here before countless times already.

The global update has been rolling out for a little while now, but due to the differences between the Snapdragon 845 and Exynos 9810 the update rollout has to be slightly staggered.

An upgrade schedule for Android Pie updates was shared by a Rogers community manager, who offered an explanation that these updates — as always — can slip due to “changes beyond our control.” 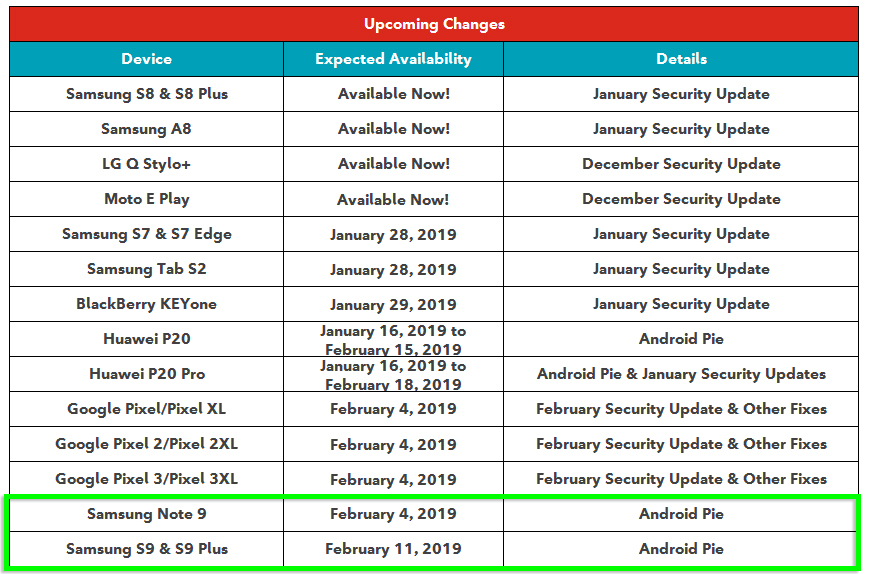 For anyone in the United States — which I imagine is around 90% of the people reading — this is a glimmer of hope that we’ll see the update rolling out to devices within the next couple of weeks.

T-Mobile has mentioned that the Android Pie update is still ‘under development’ on its website (via SamMobile). Which isn’t exactly anything new, as carriers tend to keep update schedules private in case of any slips in roll-out date.

Whilst the Canadian update schedule isn’t directly indicative of what we’ll see Stateside, it is still a solid indication that we’ll see the update for US carrier-locked devices in the very near future.

We do expect unlocked Samsung Galaxy S9, S9+ and Note 9 users to get the full Android Pie update ahead of those on carrier-locked devices though. As always, we’ll do our utmost to get you any news on when this is occurring.

Get the Samsung Galaxy S9

Get the Samsung Galaxy S9+