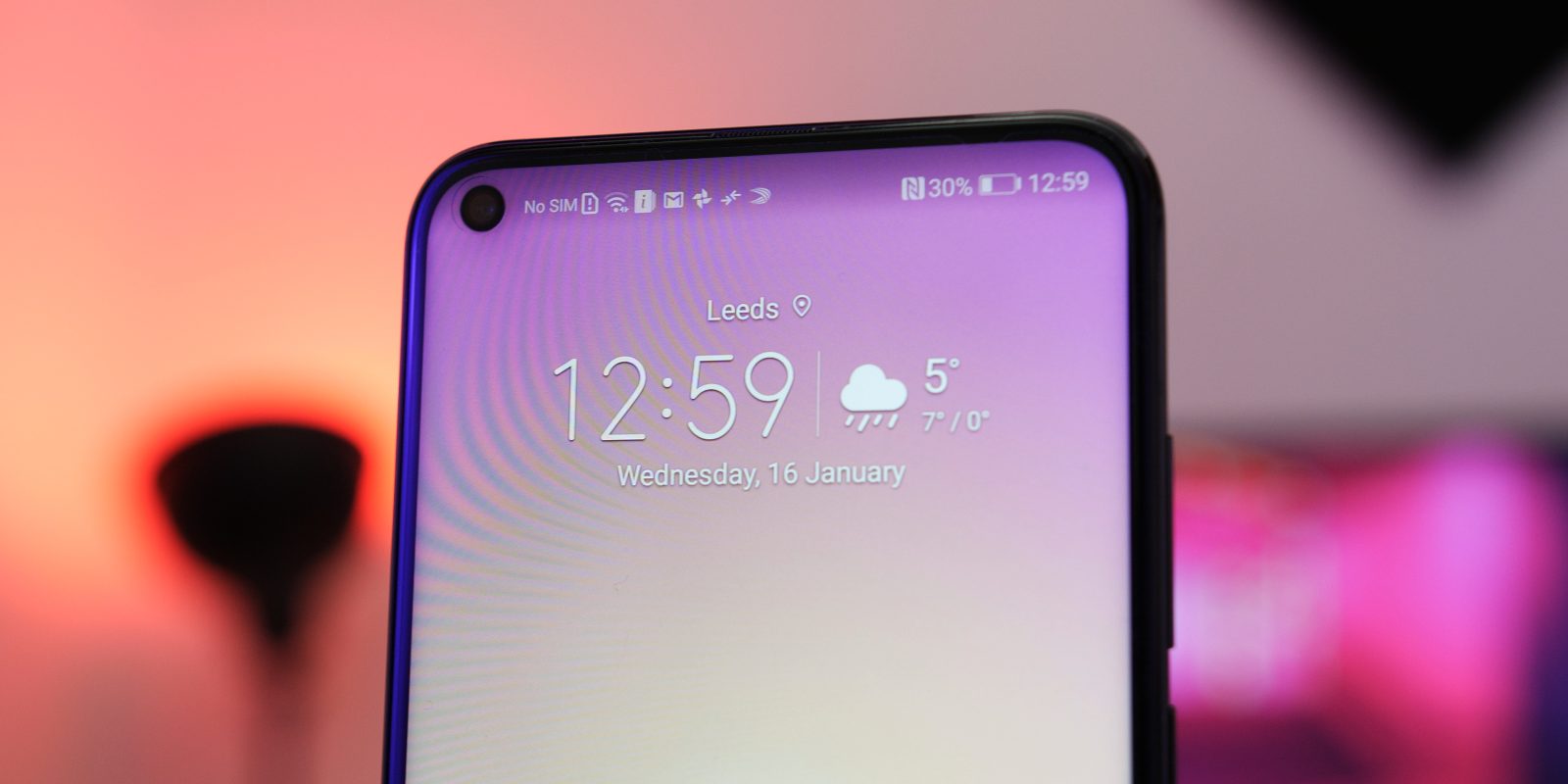 We can’t blame Apple for the notch trend, especially when the fantastic-yet-ultimately flawed Essential PH-1 had the display nodule before the Cupertino tech giant tampered with its own displays. The Honor View 20, though, is one of a coming wave of devices that are hopefully ridding us of one evil for a slightly lesser one by opting for a punch hole notch or display cutout rather than the previously seen nodule.

It has taken around two generations of experimentation, awkwardness and downright frustration for manufacturers to implement the in-display cutout and let me say, if you’re going to go notch, cutout or hole, then I personally think that this is how to do it.

Of course, in an ideal world, we would have no notches or display cut-outs and no compromise sliding features like a few device manufacturers have decided to adopt to rid us of display cutouts. That said, I’m sure many of you reading have no issues with a portion of the display being lost to play host to a front-facing camera.

The Huawei-owned Honor is one of a wave of manufacturers to adopt the new-style display cutout rather than – and I hate saying this – the somewhat ‘traditional’ display notch. Obviously, like any display omission, the punch-hole cutout does pose its own questions.

I’m pleased to say that the Honor View 20 answers many of those and does so whilst also being a solid smartphone in its own right. This is the first in the wave of 2019-flagships that will have the camera cutout adorned on them — and to be honest I actually don’t hate it.

Naturally, all eyes will instantly be drawn to the display thanks to that tiny upper left cutout that is home to the front-facing selfie camera. My personal opinion is that a small hole doesn’t feel quite as aggressive or noticeable in day-to-day usage as a big bordering notch like you’ll find on other flagships and it really does help the overall aesthetic at the front.

The slight chin at the bottom may bother some if you are really looking to nitpick but it is there if you don’t like a bottom chin. Either way, the front of the 6.4-inch IPS LCD is nearly all display with minimal side bezels, meaning it doesn’t feel massive thanks to those shrinking bezels. 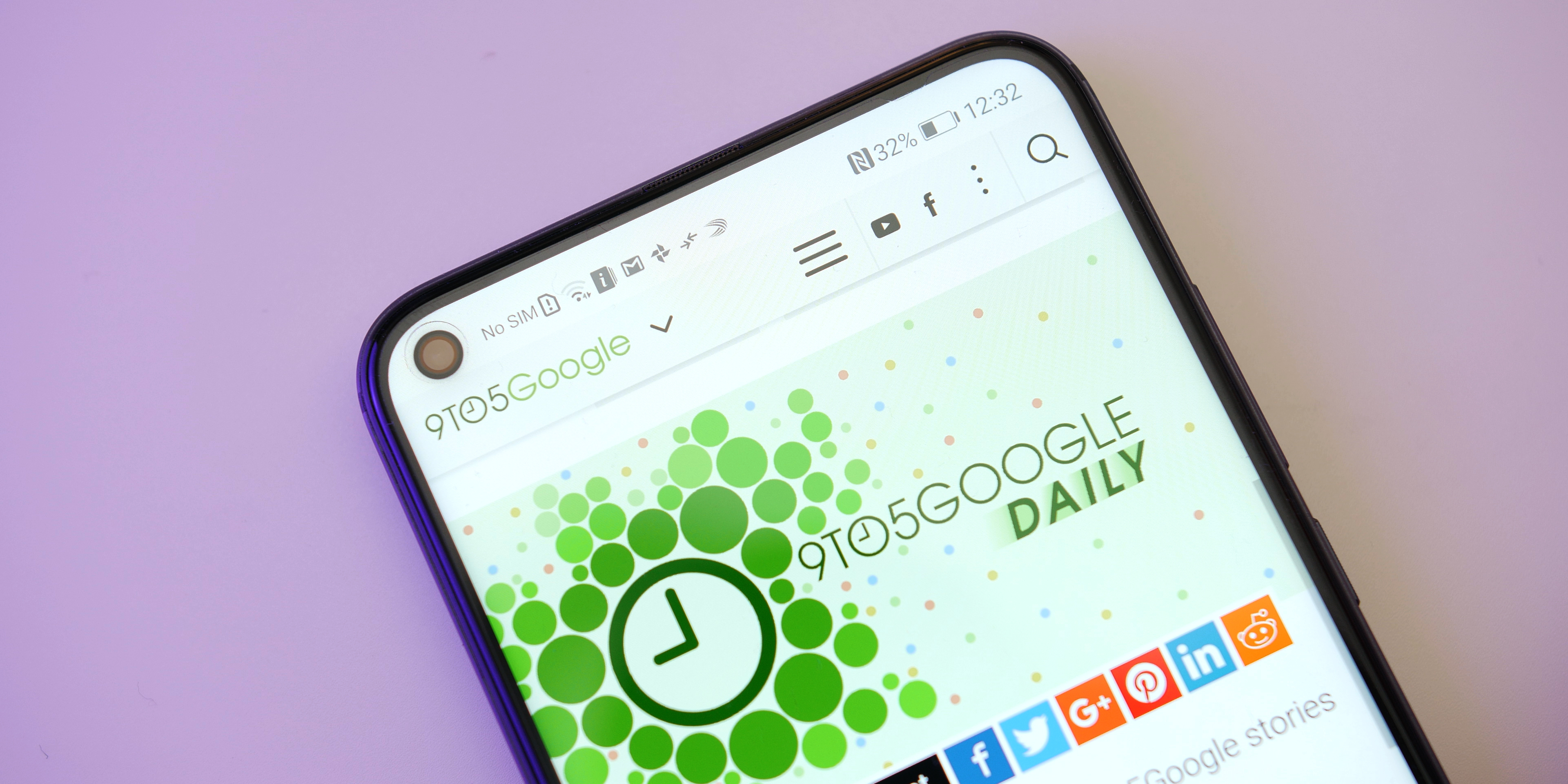 At first, I instantly forgot that the View 20 only has an FHD+ display and I’m sure that will be the same for anyone else who picks up this handset.

Round back is a little bit different, it definitely feels a little bit more by-the-numbers in reality. That doesn’t mean it isn’t attractive, far from it, it just doesn’t catch the eye like the Mate 20 Pro at first glance. That’s because when caught in the light there is a subtle ‘V’ that really does look awesome although it is much more pronounced on the blue model, whereas I have the black option.

It does have a pretty standard fingerprint reader location, which is welcome and the dual camera (triple if you include the front-facing selife camera) setup is also placed and spaced out well. Let me say that I am not expecting there to be a massive shake-up of rear-facing cameras but it doesn’t really stand out all too much. That said, nor do many smartphones on the market. 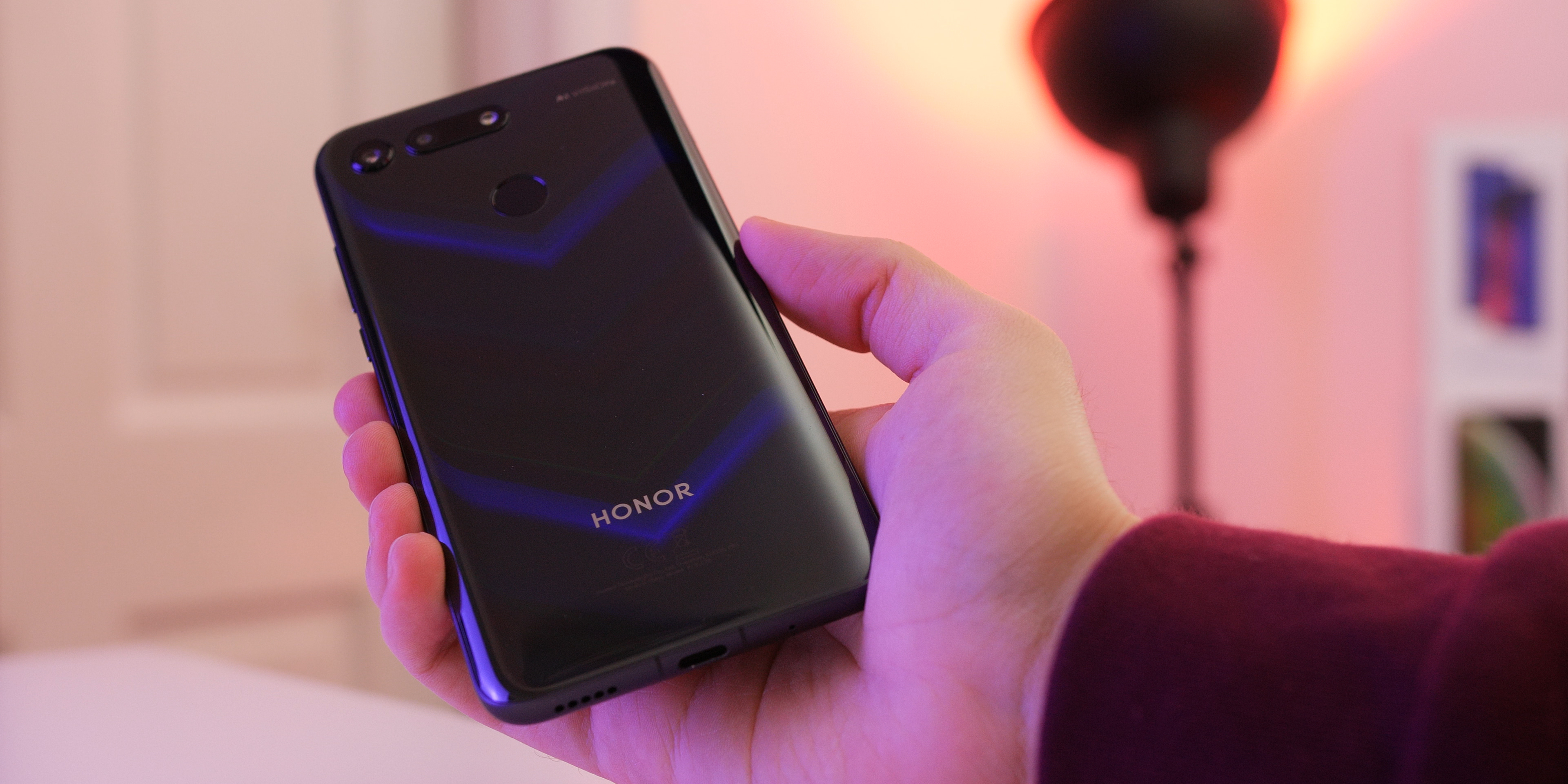 It has a reassuring chunky feel in the hand too, which subconsciously gave me some confidence in the durability of the handset, although I would still be concerned about that glass back if I did drop the phone.

Let’s first talk about the software, and this is one area I’ve not been a huge fan of on Honor and Huawei devices in recent years. Almost all Honor and Huawei handsets come bundled with the EMUI software skin but the View 20 ditches EMUI as we know it for what they are calling Magic UI.

It’s not abundantly clear what the differences are initially as it’s very, very similar to EMUI on the Mate 20 Pro so far after a couple days of usage. Applications and software tweaks all seemingly operate the same. I’ll most definitely delve further into the software over the coming days but until then there doesn’t seem to be a great deal different. 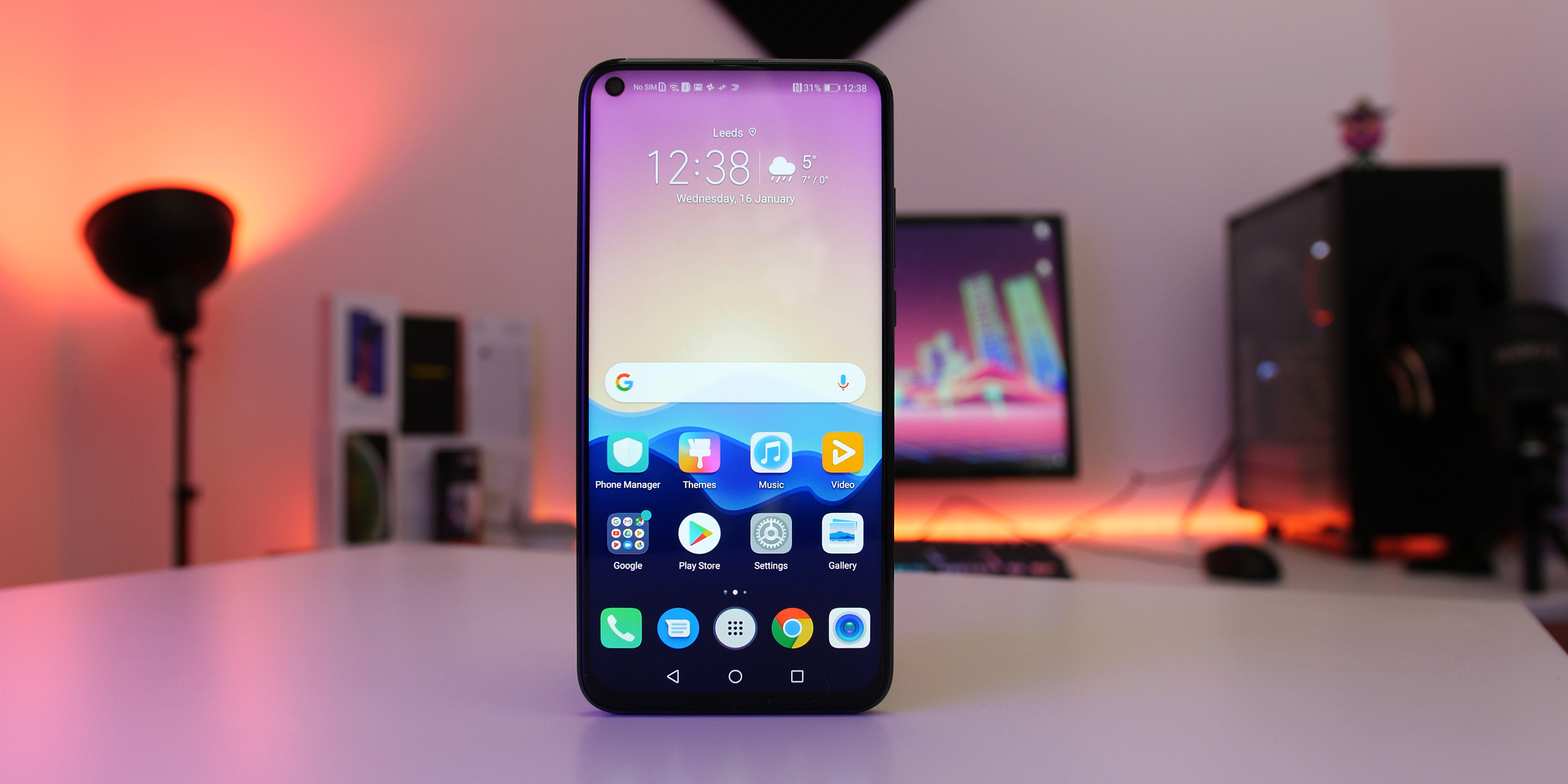 It does run Android Pie and you can switch between software buttons or a slightly modified swipe gestures control method. Beyond that, I simply haven’t had enough time with the handset to really delve into the settings but expect more to come in the full review.

I can’t fully comment on the device battery life after such a short space of time with the View 20 but so far, everything seems to be exceptional thanks to the massive 4,000mAh cell packed inside, whilst I’m sure the FHD+ display will help increase standby time that little bit further.

Not putting my SIM card in during the initial testing phase — I will often wait a couple of days with pre-release handsets before putting my SIM in — has helped the longevity. I only charged once taking the View 20 out of the box and the included 22.5W charger (40W in some markets) is blazingly fast at topping up that 4,000mAh cell. It can add up to 55% in just 30 minutes, which is insane in practice.

In my review and time with the Huawei Mate 20 Pro I was simply astounded at how good the battery life was with the Kirin 980, so I expect the View 20 to be absolutely no different. 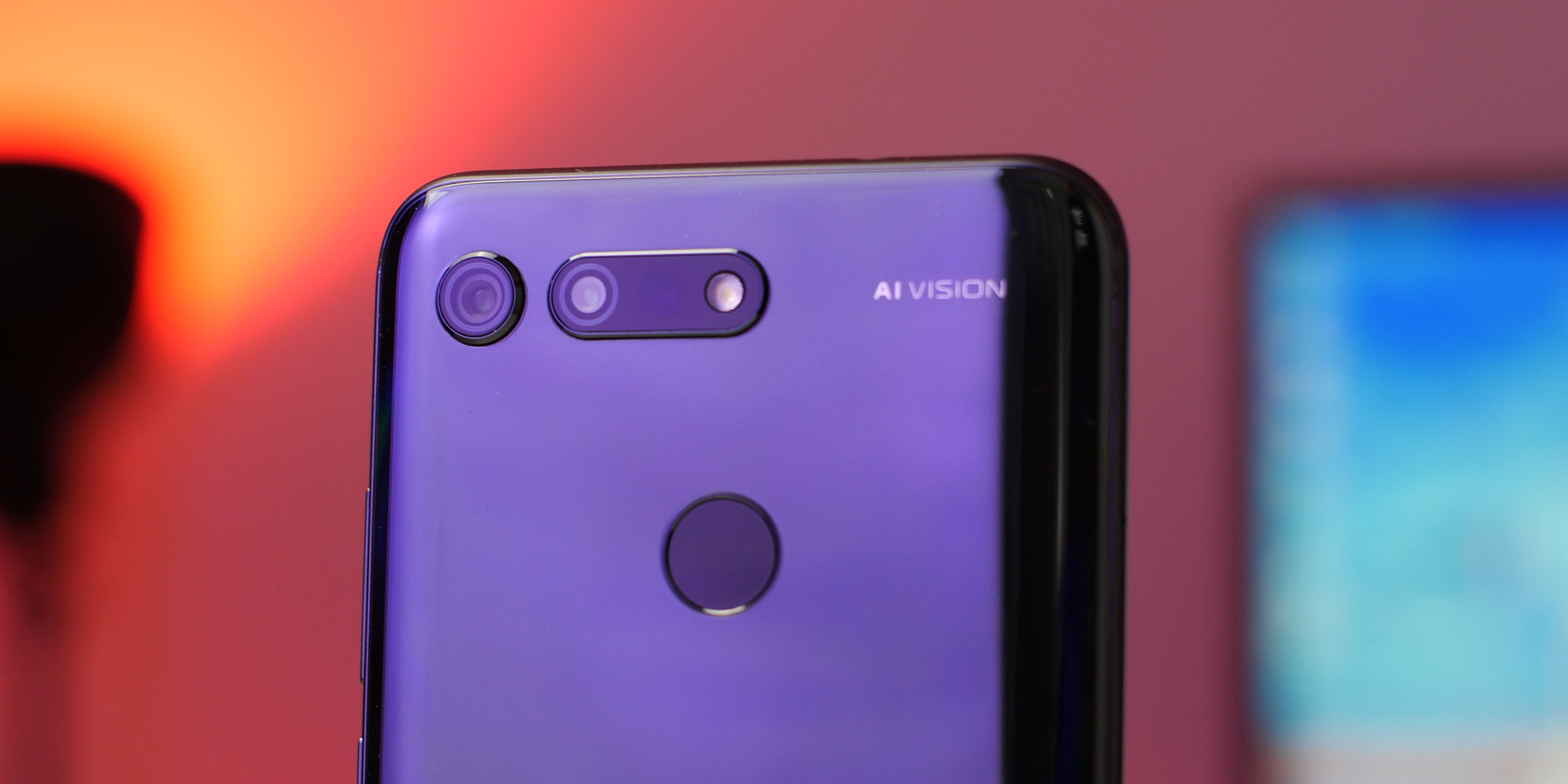 The camera specifications are pretty insane on the Honor View 20, with a 48-megapixel main sensor. That is a stupidly massive 8000 x 6000 pixels, which is just plain ridiculous. It’s the highest I’ve ever seen and that any smartphone has ever had, and it really does potentially open up a world of options if smartphone photography is your thing.

I instantly thought of stablemate the Huawei P20 Pro when I saw the camera layout — except that this is horizontally placed rather than vertical. Overall my short time with the camera and the AI features has been a pleasant one, I can’t say I like the camera theme but the overall layout is very well thought out and easy to navigate.

As for modes, there isn’t anything groundbreaking here to speak of. You’ll find a slew of AR and AI modes to choose from alongside Portrait and Panorama options. The Huawei-developed Night Mode makes a return and I’m looking forward to pitting it against the Pixel 3 XL in the very near future too — in both day and night shooting modes. 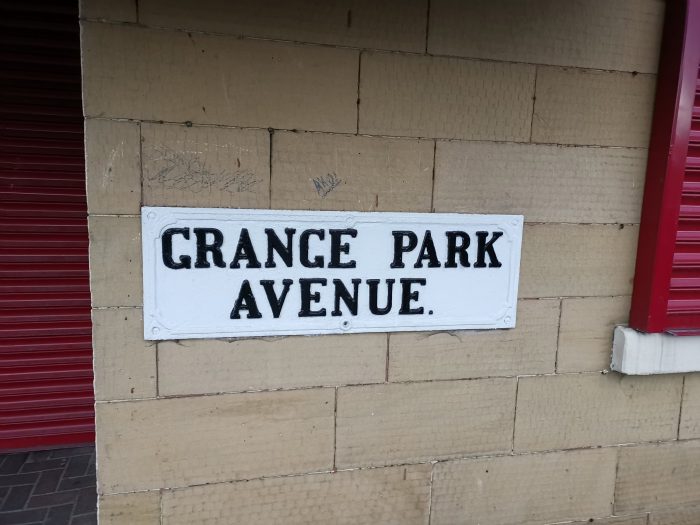 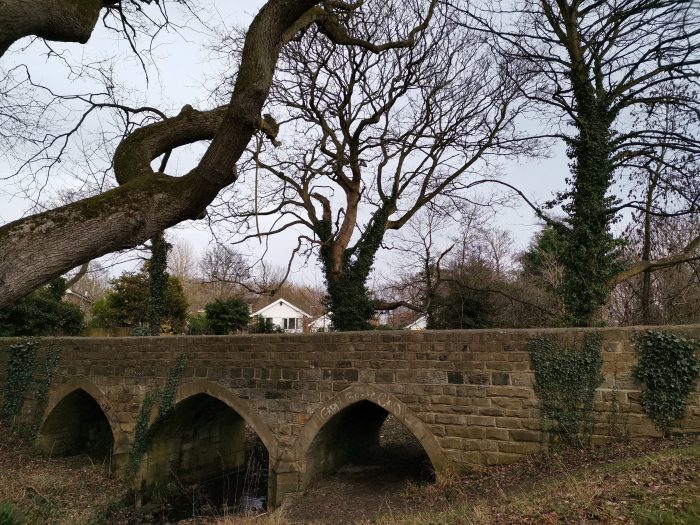 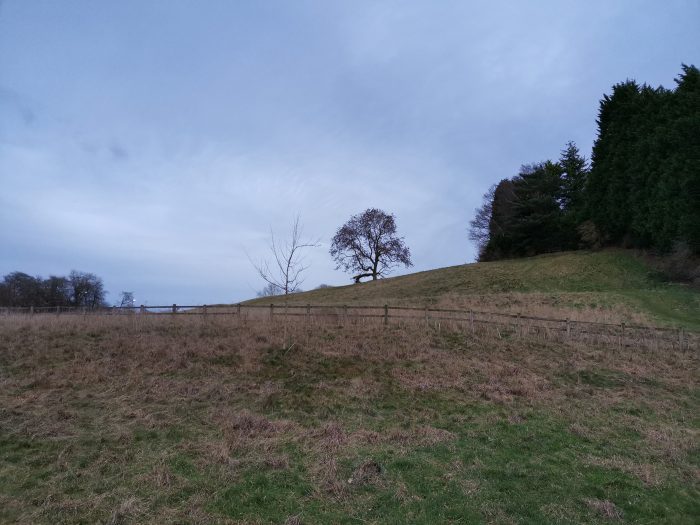 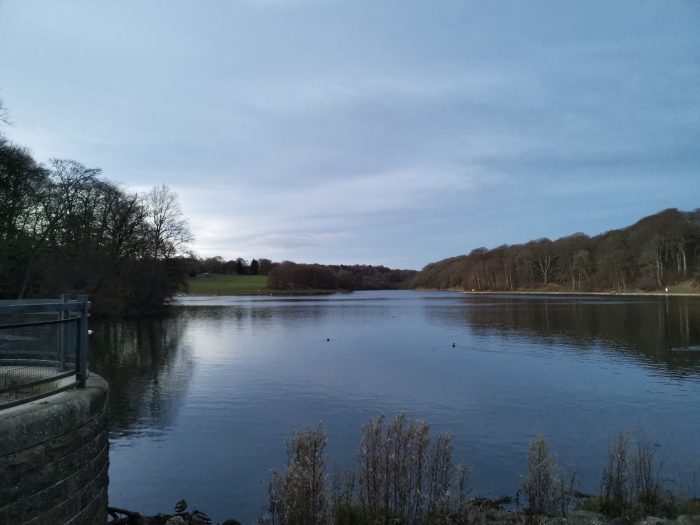 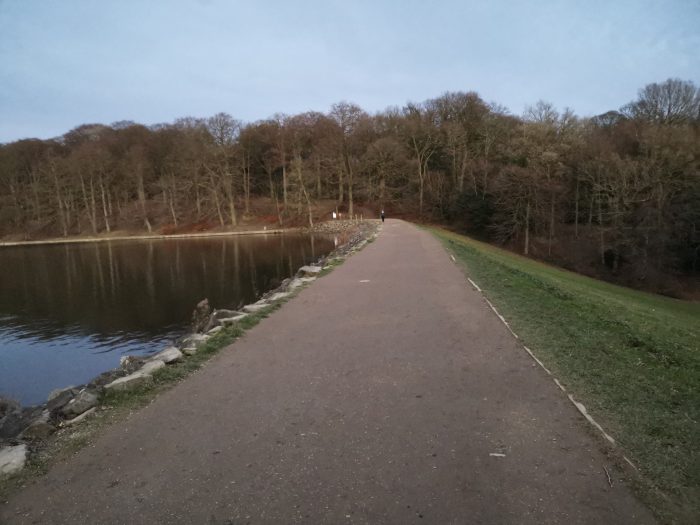 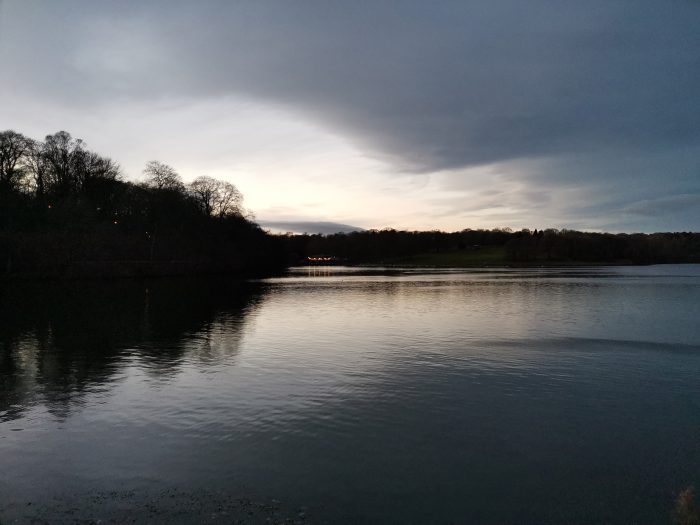 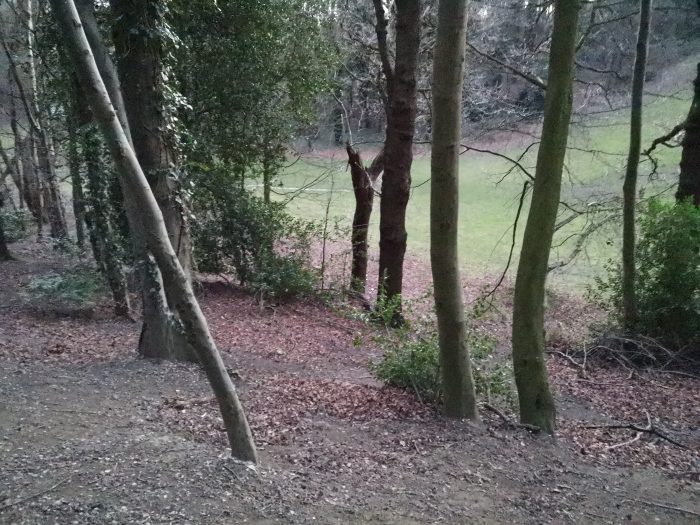 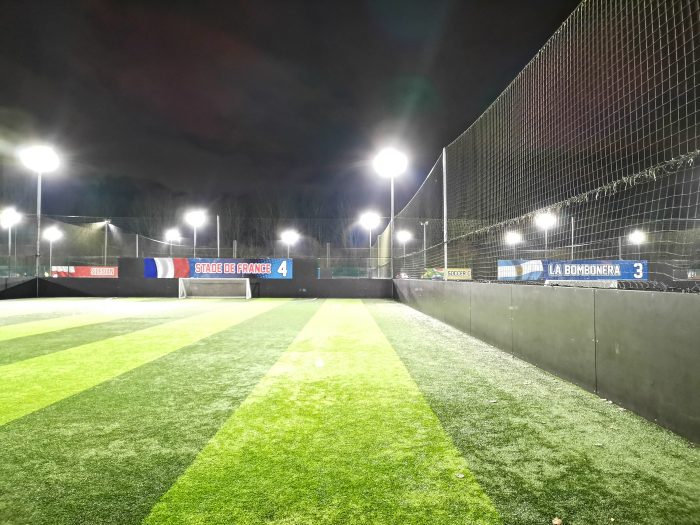 My first thought is that this is the start of the notch evolution that we have needed for some time with the Honor View 20 at the very forefront of this new wave.

I can’t honestly or wholeheartedly say that the device is perfect or completely groundbreaking but it does have a heck of a lot going for it. So much so that it has inadvertently whet my appetite for the launch of the Samsung Galaxy S10 in the coming weeks.

The camera doesn’t add any game-changing modes but it does at that insane 48-megapixel photo option which would arguably be the talking point if it weren’t for the punch-hole camera cutout.

Pricing is most definitely going to be key with the View 20 but we won’t know for certain what the real pricing structure will be until the launch event on the 29th January 2019 but we are led to believe that this could be a direct OnePlus 6T competitor in the pricing stakes — which makes this even more enticing.

Be sure to check out our full review for a true verdict on the Honor View 20 once it drops in the next couple of weeks.

We’re also interested in what you think of this new display hole trend, do you prefer this implementation or the more tried and tested (but equally problematic) notch? Let us know in the comments section below.