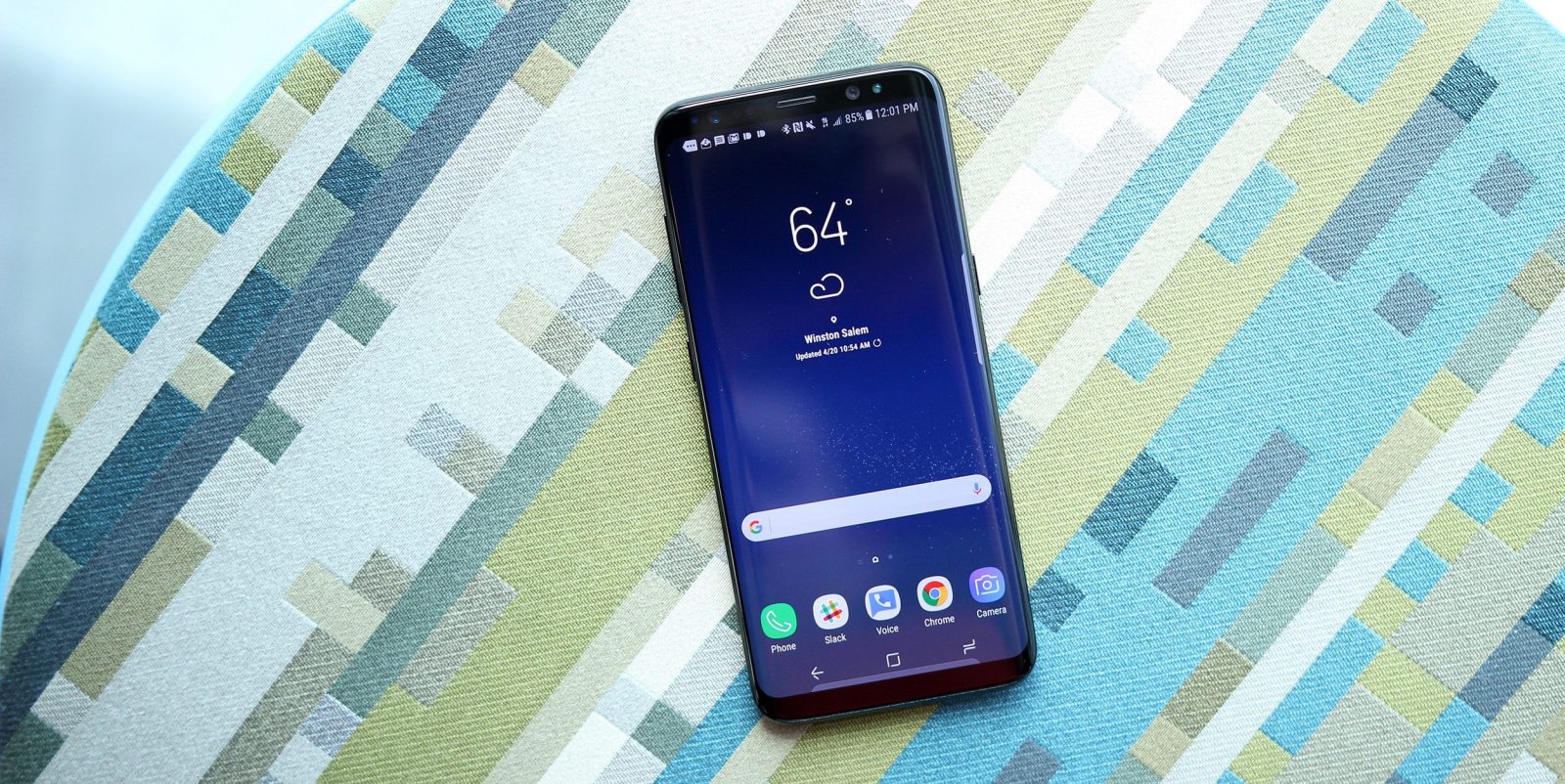 Whilst we’re seeing almost all variants of the Samsung Galaxy S9, S9+ and Note 9 finally get Android Pie, the Galaxy S8 and S8+ are still in beta land waiting for a full update.

That said, for anyone enrolled on the beta program, the third update brings with it several fixes and also includes the February security patch (via SamMobile).

Samsung is currently rolling out firmware version G950FXXU4ZSAI and G955FXXU4ZSAI for the Galaxy S8 and Galaxy S8+. With this third Android Pie beta weighing in at just over 500MB.

The update mainly targets a few minor bug fixes including one that prevented the fingerprint sensor from working when trying to use Samsung Pay.

It also resolves issues with the Camera app, which would forcibly close. It also fixes the virtual keyboard appearing when unlocking with iris recognition.

Of course, the biggest addition is that of the February security patch. We also feel that this could be one of the very last beta builds before the full release finally drops for unlocked Samsung Galaxy S8 and S8+ users at the very least.

We’ve jumped to that conclusion as Samsung has yet to release any details on the February patch for devices running stable builds of Oreo (or Pie for that matter). Which could be an indication of an imminent full release for Android Pie soon.

For anyone with a carrier locked model, we expect the update to roll out in stages — as we’ve seen with S9 and Note 9 devices recently.