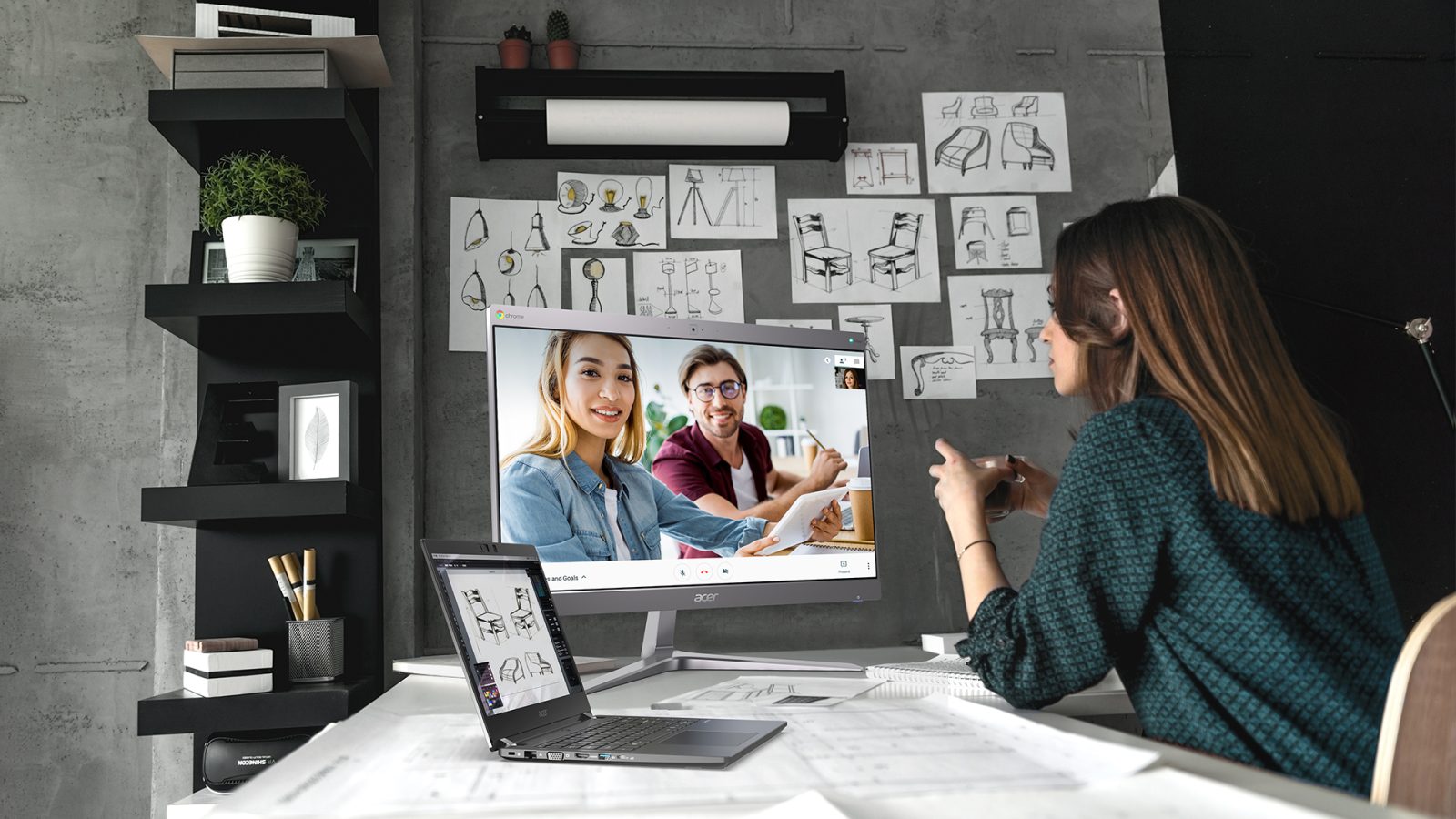 We learned last year that at least one Chromebase, the official name for an all-in-one style Chrome OS device, was in development from Chromium source code. Acer is the first to unveil their next generation of Chromebase hardware with the Acer Chromebase for Meetings 24V2 and Acer Chromebase 24I2.

It’s been two years since we last saw a Chromebase release, but with the advent of Linux apps on Chrome OS, the desktop form factor has begun to make more sense. This is especially true for the education and business markets, which Acer’s new Chromebase models squarely target.

First up, the Acer Chromebase for Meetings 24V2, part of Google’s new Hangouts Meet hardware partnerships, is specially designed to be used with Hangouts Meet. It features a 24-inch touchscreen display, a 8th Gen Intel Core i7-8550U, 4GB of RAM, and 32GB of SSD storage. The Acer Chromebase for Meetings 24V2 is set to launch sometime this summer for $999.

Where the Chromebase for Meetings 24V2, as the name implies, focuses on video conferencing, the Chromebase 24I2, via Chrome Unboxed, is a more general-purpose device. Built on the same platform, the Acer Chromebase 24I2 offers an optional touchscreen, up to 8GB of RAM and 128GB of SSD storage. Launch window and pricing details have yet to be released for this model.

Both Chromebases will feature an Ethernet port, SD card slot, a USB-C port, four USB 3.1 ports, and an HDMI port, presumably to connect an additional monitor. 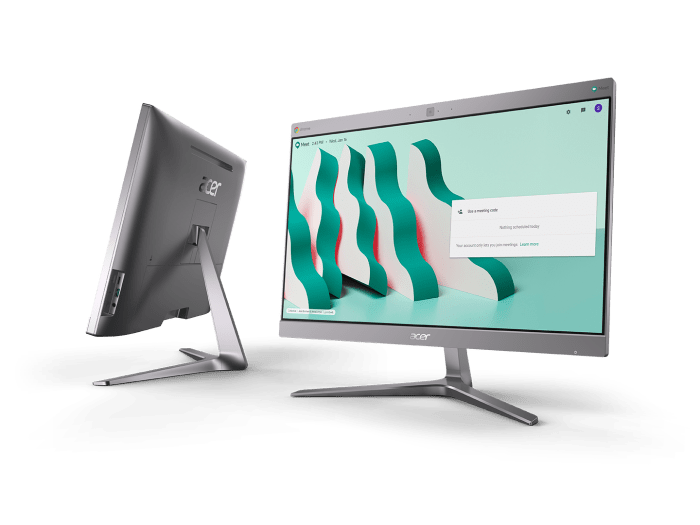 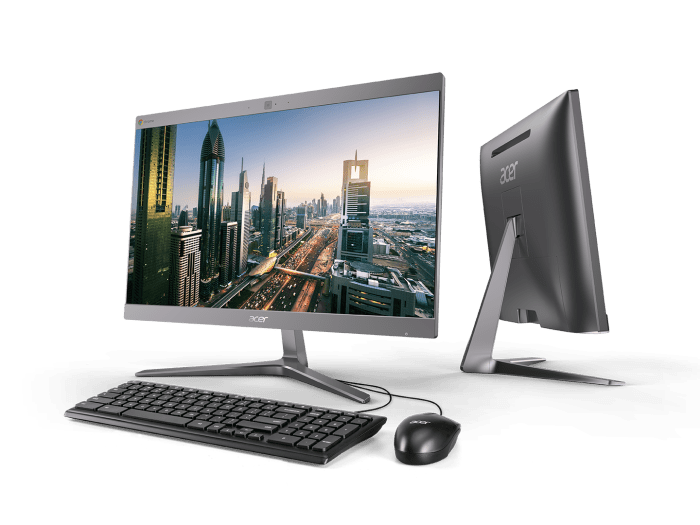 Chromium code suggests that there are as many as eight different processors available for OEMs to use in this generation Chromebases. As we’ve only seen one offered in the above Acer Chromebase models, there’s a good chance we’ll see more Chromebases launch in the near future.