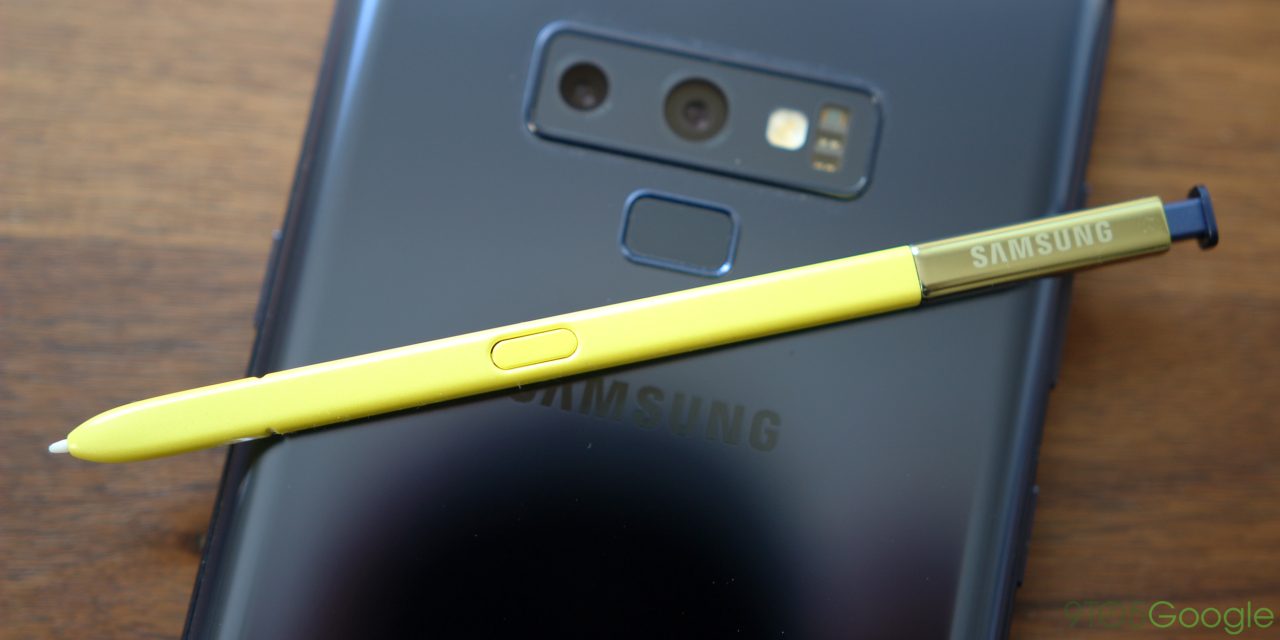 Pushing bezels all the way to the edges and avoiding the notch have created some pretty astounding feats of technology in the smartphone world over the past year or so. Now, as a fresh patent has revealed, Samsung might want to eventually put a camera inside of the S-Pen on its Galaxy Note smartphones.

In years past, Samsung’s Galaxy Note lineup was a source of looking at the future of how smartphones would work. They were the first mainstream smartphones with large displays and to this date, no one has replicated the magic that is the S-Pen. As Patently Mobile (via The Verge) recently discovered, it seems like Samsung has even bigger plans for that S-Pen in the future too.

Granted just yesterday, this patent describes a stylus embedded within a smartphone which can wirelessly communicate with that device to transfer images taken with an onboard camera sensor. That sensor, apparently, would reside in the top portion of the stylus and would actually support optical zoom. In a typical smartphone, optical zoom is impossible due to the thinness required. However, in the tube of the S-Pen, Samsung would have much more depth to work with for a camera with proper optical zoom. 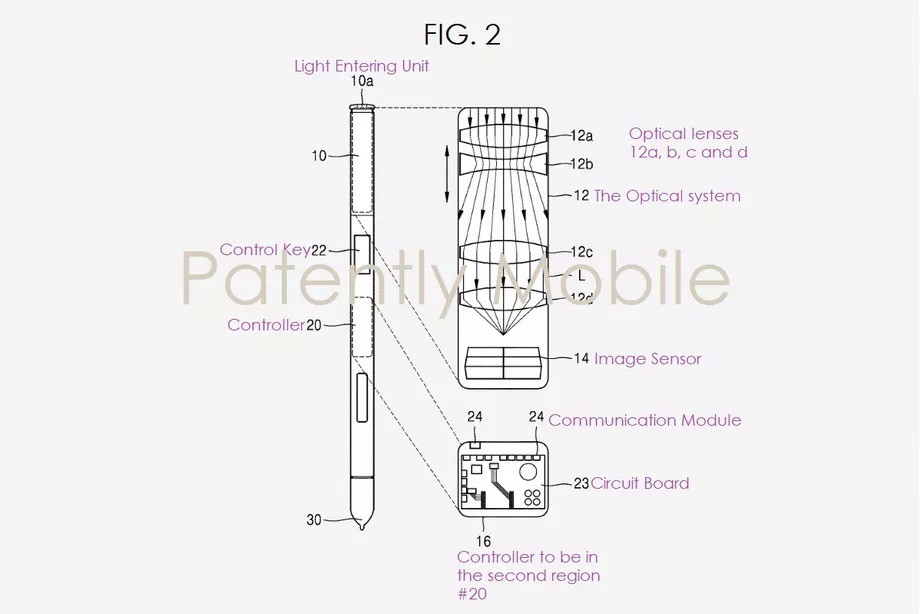 Having a wireless camera of this sort has some wide implications on how you could shoot with your device too. The smaller size could enable completely new locations to shoot from, and being able to wirelessly move the camera could also enable unique vantage points.

Most notably, this could be a “notch killer” as users could simply slip out the S-Pen when they want to use a front facing camera. It’s unclear, though, how long the S-Pen would be able to support transmitting that data or if it could even be used for things such as a video call.

Most likely, this technology is still a ways out from reaching a widely sold product. It probably won’t show up in the Note 10, but we’ve already seen the groundwork laid out on the Galaxy Note 9 and its Bluetooth-connected S-Pen. Samsung has not commented on the patent.