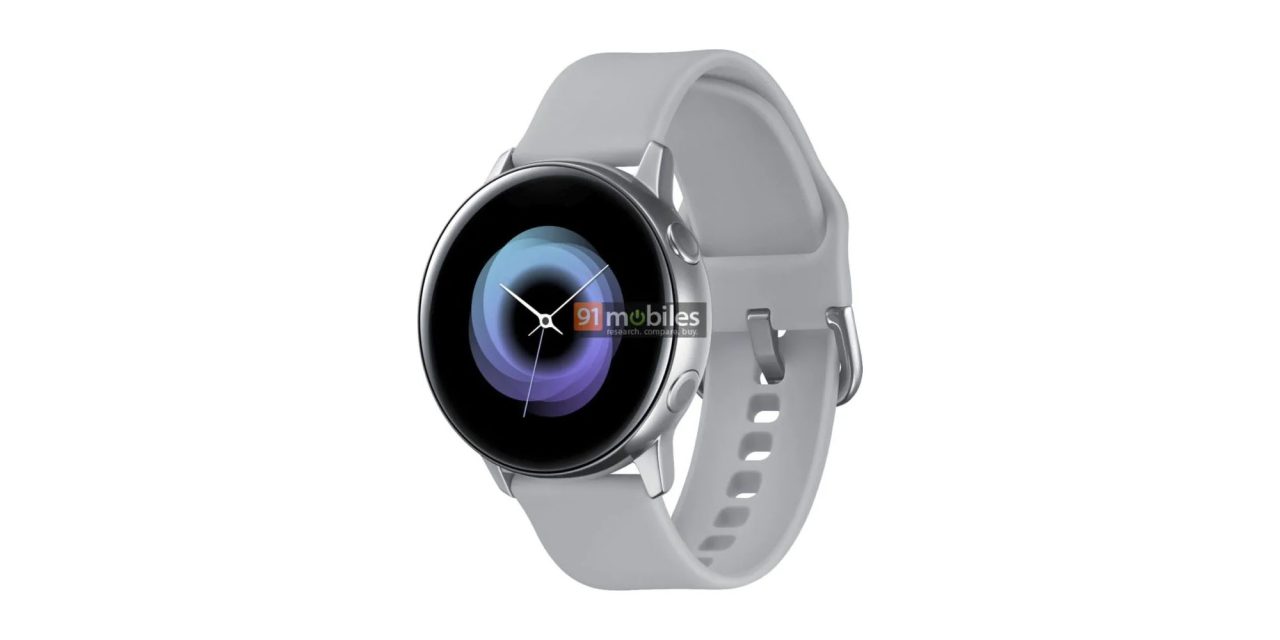 All of the hype around Samsung right now surrounds the company’s Galaxy S10 family and the folding phone. However, that’s not all we might see at the February 20th Unpacked event. Today, we’re getting a first look at the Samsung Galaxy Sport.

A few leaks over the past couple of months have hinted strongly that Samsung is working on another new smartwatch which could be debuting later this month. The Samsung Galaxy Sport, as it’s been expected to be called, would be the second smartwatch to join the Galaxy branding, but the first with a fitness focus. To that end, it’s expected that it will offer up a light and somewhat compact design, as well as offering features like heart rate monitors, GPS, and other activity-related sensors built-in.

Thanks to the folks at 91Mobiles, we’re getting our first look at the Samsung Galaxy Sport, and it’s a jarring redesign. First things first, this hardware is easily one of the best-looking Samsung-made smartwatches to date. It’s got a clean design that hides bezels well, seems to have a fairly thin profile, and would probably work with most outfits. Notably, this also lines up with some previously leaked renders.

However, what’s shocking about this design is just how much it changes.

The biggest differentiator with Samsung’s smartwatches for the past few years has been the rotating bezel. As a former Pebble user (RIP), the Gear S3 and Galaxy Watch were among my favorite watches because of the largely button-based navigation, at least until Wear OS finally started taking notes on that front. This render suggests, though, that Samsung has thrown that all out the window for the Galaxy Sport.

Update 2/5: Just a day after the initial leak, Tiger Mobiles has delivered three new renders of the watch, giving us an even better look at the new hardware. We can see the watch in black, blue, and rose gold color variants from different angles. This also shows us a couple of the other watchfaces, as well as the size of the bezel. Surprisingly, the watch does still have a healthy bezel size, it’s just not functional anymore. The report also mentions that this will be the first smartwatch with “Bixby Reminders” and confirms NFC payments. There’s a mention of 4GB of RAM, but that’s undoubtedly being confused with storage. 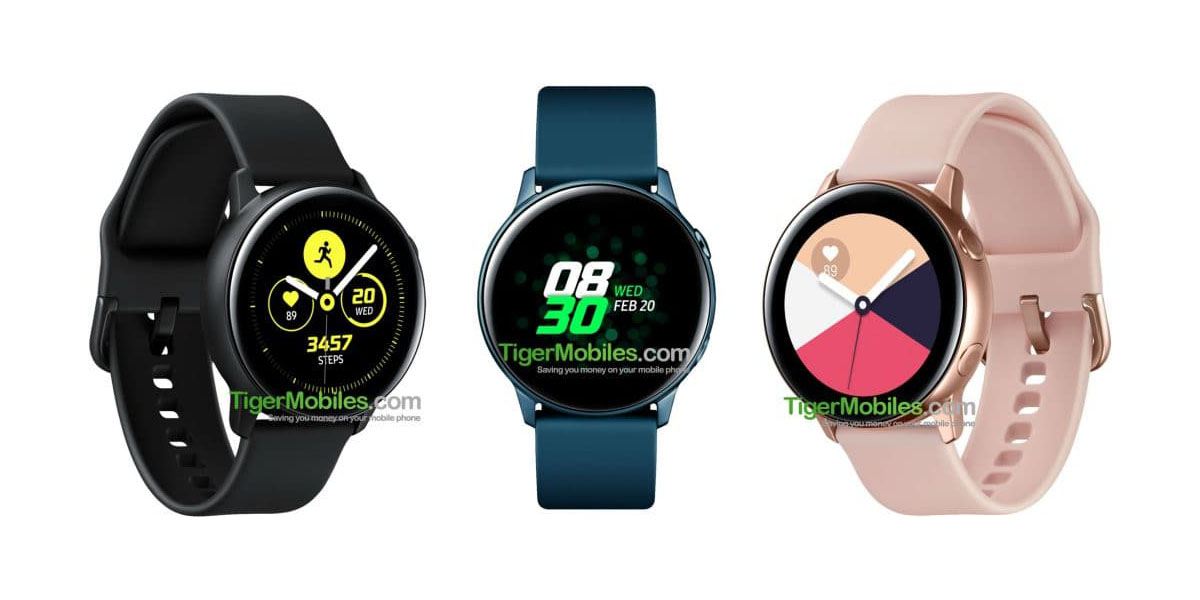 Without the rotating bezel, it can easily be assumed that Samsung has also made some major changes to the software. Tizen builds for other Gear watches have relied heavily on that bezel, so removing it would require a rethought navigation system. Hopefully, Samsung has created something up to the task.