February security patch now rolling out for the Galaxy Note 9 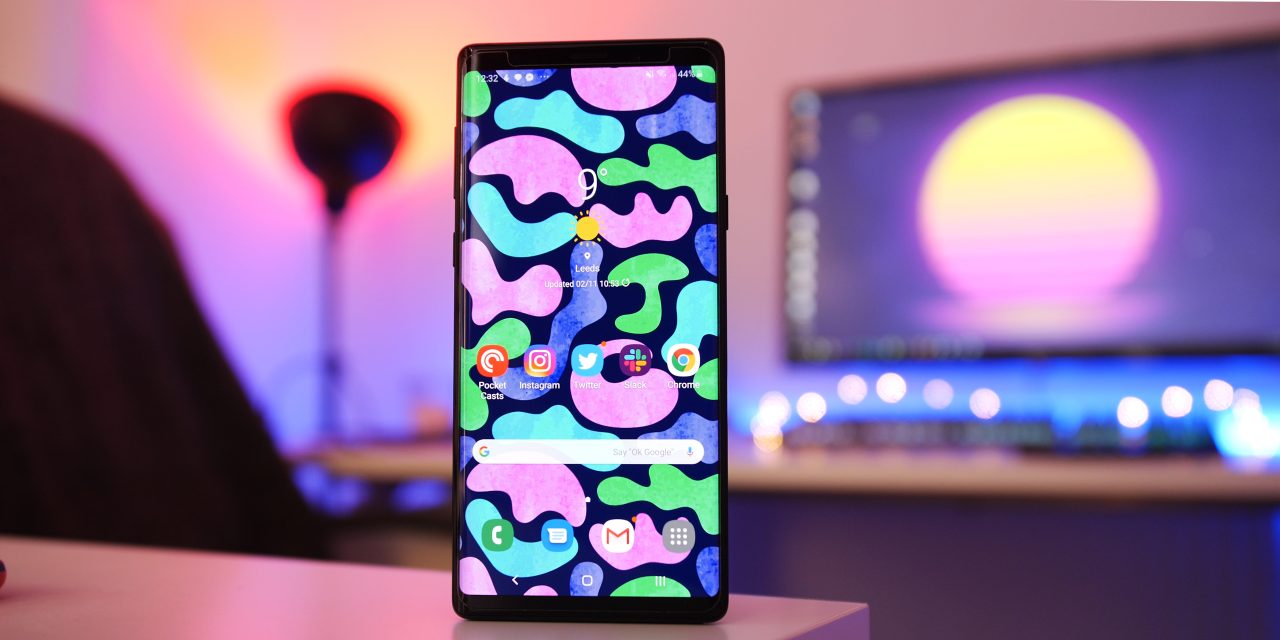 Samsung has been relentless with the updates as of late and shows no signs of letting up with the February security patch now rolling out to the Galaxy Note 9.

The update was first spotted on Russian handsets and comes with software version N960FPUS2CSB1. That said, while we saw the Galaxy S9 February security patch rolling out, it hasn’t had long enough to reach all devices. We expect the same to occur with this update for the Note 9 in the coming days and weeks.

As for what this update includes, it brings the Night Mode scheduling, improved Wi-Fi and NFC stability along with some tweaks to the gestures and a couple of other bug fixes. This update also removes the blur when pulling down the notification shade, which I have said before that I’m quite fond of. I am sure that some people will like the removal of this blur though.

While Samsung should be commended for a serious change of attitude towards updates, we do expect them to slow down a little with the Samsung Galaxy S10 launch on the cusp of the horizon.

Here’s hoping though that this update does get a global rollout prior to the mega event that is Unpacked 2019 — which is merely days away now.