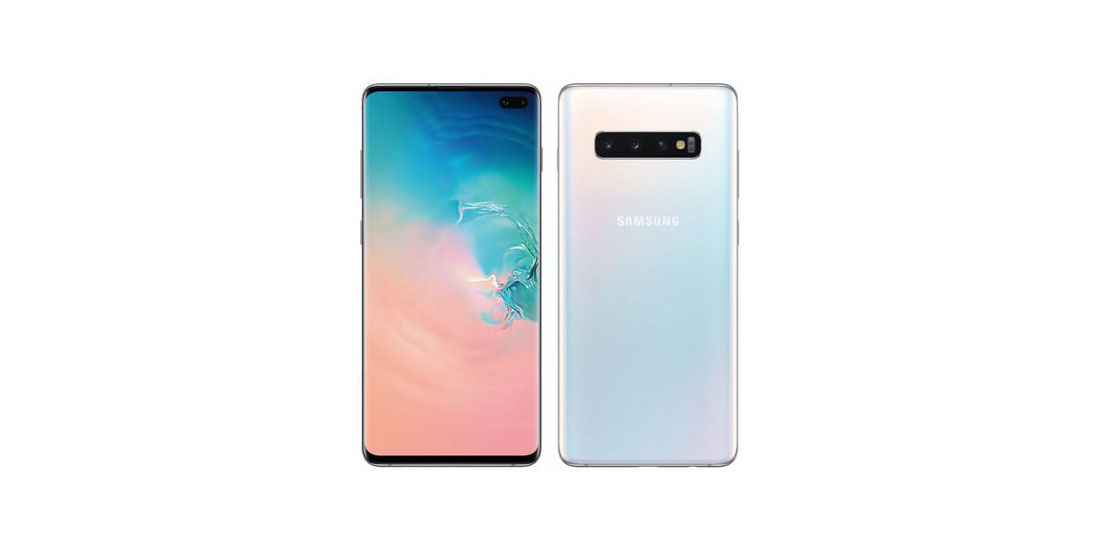 Samsung is set to host one of its biggest Unpacked events in years today. Live from San Francisco, the company is getting ready to unveil the Galaxy S10 family, show off the new Galaxy Fold, and launch a plethora of other products. Here’s how to watch the Samsung Galaxy S10 event live.

As in years past, Samsung is making it super easy to tune in live to its product unveiling. While hundreds will be in attendance for the San Francisco event, Unpacked is also being livestreamed directly on YouTube. Starting at 11am PST, 2pm EST, the Samsung Galaxy S10 event will be streaming live at the player below.

In case you’ve not been paying attention to the massive number of leaks and rumors, we’re expecting a whole lot from Samsung’s event today. That includes the debut of the Galaxy S10, Galaxy S10+, and the Galaxy S10e. Alongside these three new phones, Samsung is also expected to launch or at least show off its first foldable smartphone, the Galaxy Fold.

Further, Samsung is also expected to launch a new pair of wireless headphones with the Galaxy Buds, and a new smartwatch with the Galaxy Watch Active. It’s going to be a busy event!