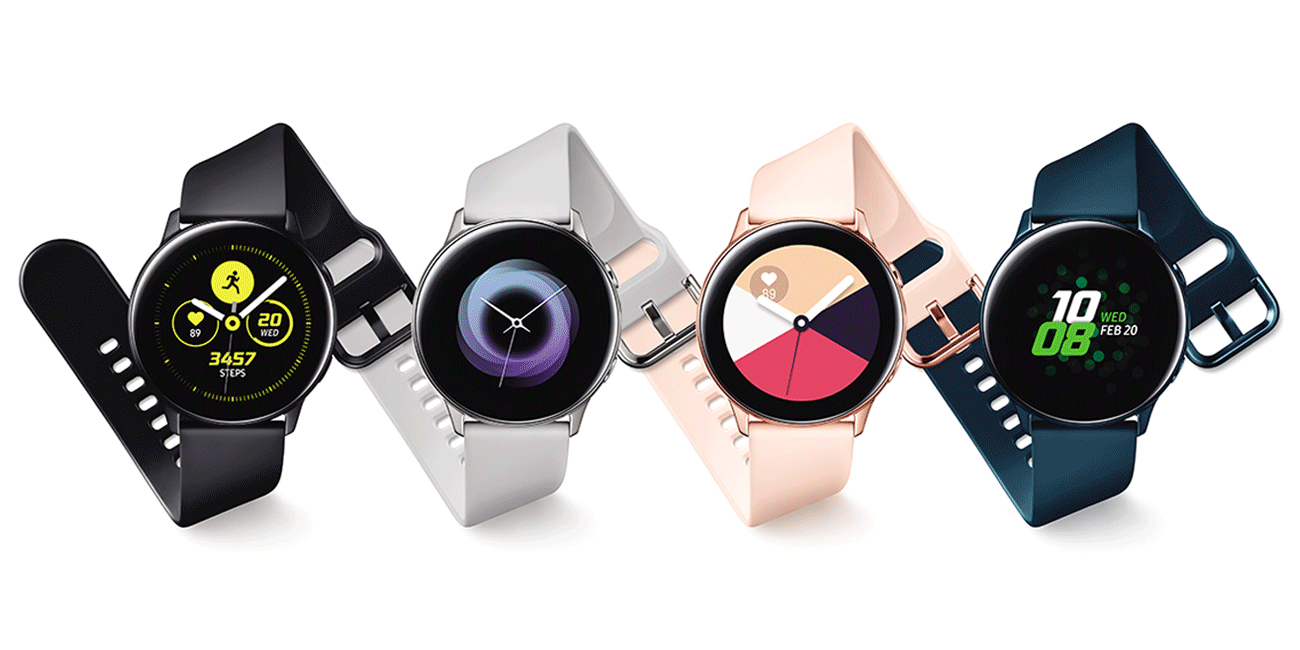 The smartwatch market is growing, and as far as Android is concerned, Samsung is the best-selling option around. Today, the company has officially announced the Samsung Galaxy Watch Active as a successor to its Gear Sport from 2017. Here’s what you need to know.

Launched along with the Galaxy S10 family, the new Samsung Galaxy Watch Active takes a big risk with Samsung’s smartwatch formula. For the first time since the original Samsung Galaxy Gear, this watch lacks the signature rotating bezel that has been present on every other Samsung smartwatch. Instead, there’s just a 1.1-inch touchscreen display to let users interact with the redesigned Tizen operating system.

The watch sits on your wrist with a 20mm silicone strap and can be interchanged. The same Exynos processor that powers its bigger brother powers the package and a 230mAh battery lies under the hood with wireless charging. 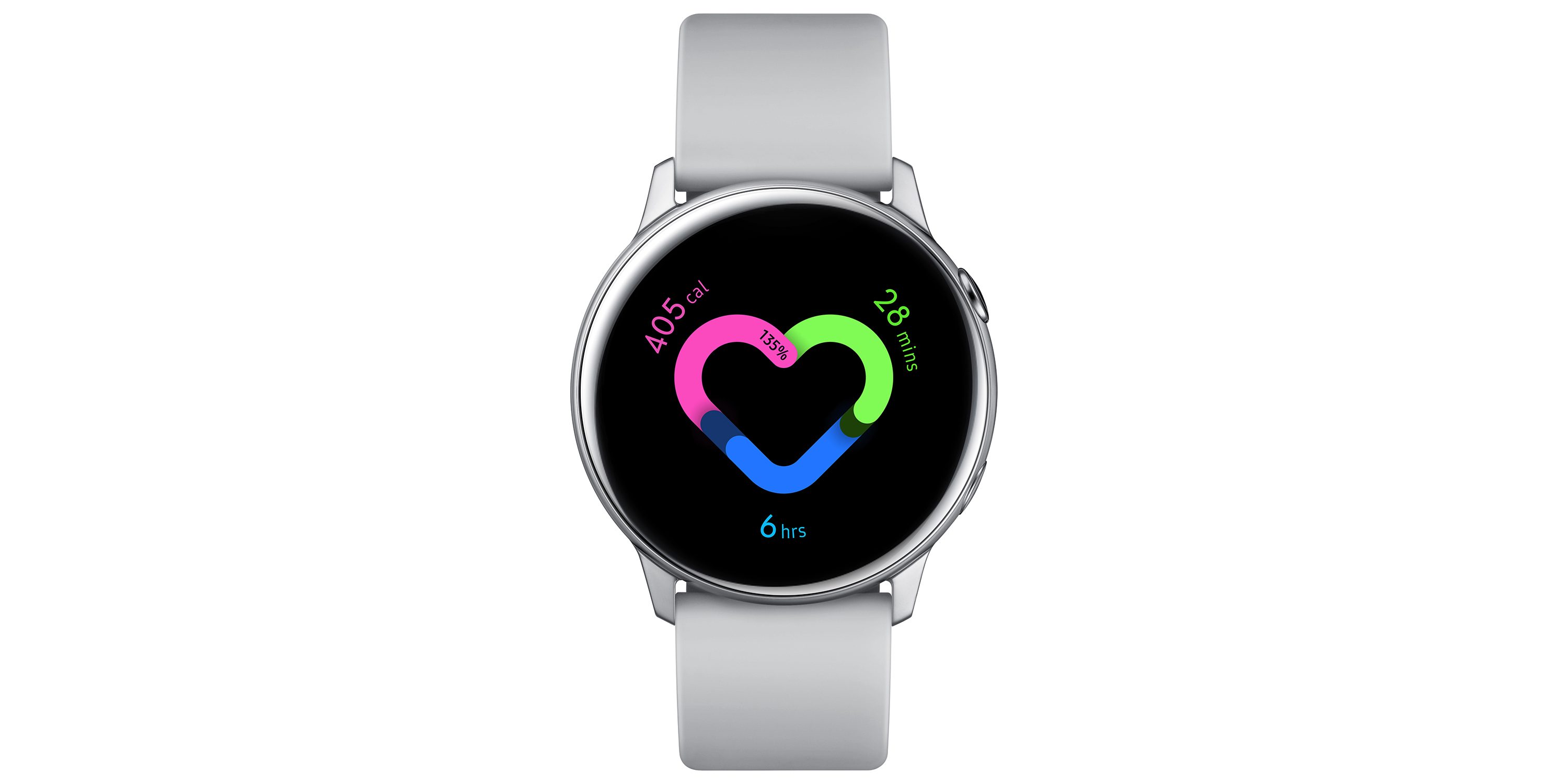 The Samsung Galaxy Watch Active costs $200 with pre-orders opening up tomorrow. The device will ship to customers starting March 8th, and given the price, it’s probably going to be one of the best smartwatches for any Android user.