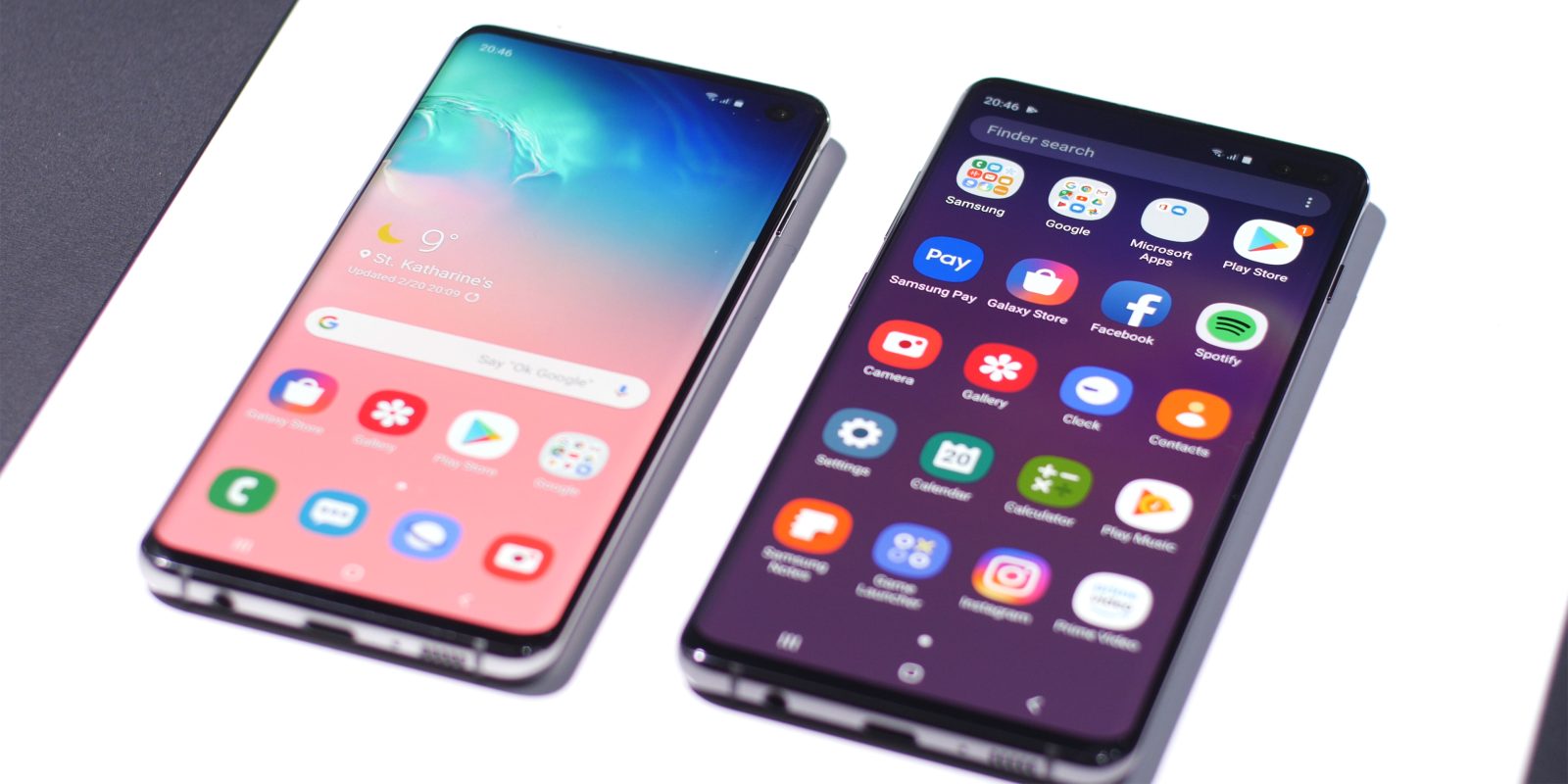 Leading up to the launch of Android Pie, Google’s new Digital Wellbeing tools were one of the most exciting additions. However, they were restricted solely to Pixel phones at launch, and later expanded to Android One. Now, though, Digital Wellbeing is expanding to the Galaxy S10.

If you’ll recall, Digital Wellbeing made its debut with the launch of Android Pie last year on the Pixel family in beta. Shortly after, it started working with Android One devices, and then graduated from beta with support for every Pixel and every Android One device running Android 9.0. That still locked the frankly excellent functionality out from the vast majority of the Android ecosystem, though.

Well, it appears that’s about to change. First spotted by the folks at XDA-Developers, the Samsung Galaxy S10 is loaded up with Google’s version of Digital Wellbeing out of the box. It would have been far from a surprise for Samsung to have settled on using its own suite of wellbeing tools, but we’re glad to see Google’s included.

As on the Pixel, Digital Wellbeing on the Galaxy S10 tracks your notifications, unlocks, and what apps you spend your time in and puts all that data in a central dashboard. “Wind down” is also included which can toggle on Do Not Disturb and move the phone to a grayscale mode.

What’s especially interesting about this is that no one has acknowledged it just yet. Google hasn’t noted the change, and Samsung hasn’t mentioned it either. Plus, no other Galaxy devices offer this functionality or even the ability to download Digital Wellbeing. It’s currently unclear if past devices will get an update, as well as if all Galaxy S10 models are supported.

Update: As pointed out by a few of our readers, some Nokia devices that aren’t part of the Android One program also work with Digital Wellbeing. It’s still worth noting, though, that the S10 will be the first to ship with the software. The article has been updated to reflect this.