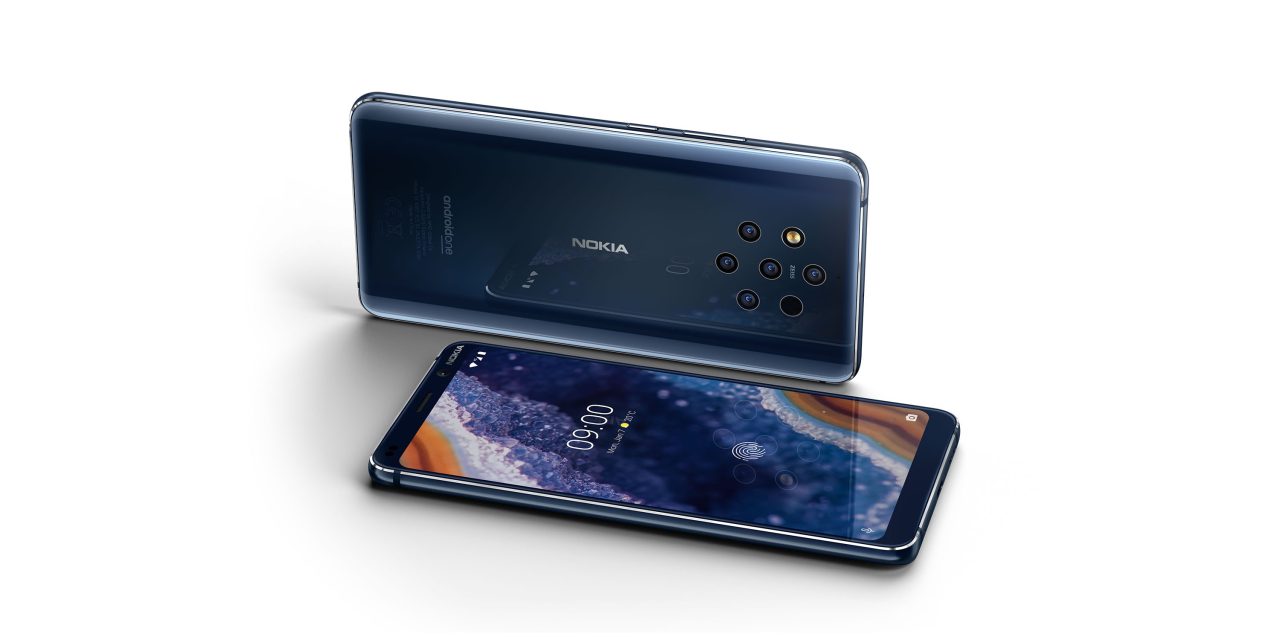 Back before its revival, Nokia’s biggest claim to fame in smartphones was the attention-grabbing camera in the Lumia 1020. Today, the company has announced another device aimed at the photography market with the Nokia 9 PureView which houses not two, not three, but five cameras on the rear.

The camera is by far the biggest focus of the Nokia 9 PureView, so let’s start there. The device has five Zeiss cameras on its rear which are built in collaboration with Light, the company that made that crazy camera with 16 individual modules. The PureView’s 5 cameras are made up of 2 RGB color sensors, what you’ll find in other devices, and also 3 monochrome black & white sensors, all of which are 12MP and have the same focal length.

As for how this device functions as a typical smartphone, it’s what you’d expect from any other Android flagship, from last year. The Nokia 9 PureView runs on top of the Snapdragon 845 chipset from last year’s flagships, and the company says that this device is the first to take full advantage of that processor’s camera capabilities.

That older processor is backed up by 6GB of RAM, 128GB of storage, and Android 9 Pie. The Nokia 9 PureView is also part of Google’s Android One program which means it should get speedy updates, minimal bloatware, and guaranteed security updates for 3 years. The display up front is a 5.99-inch QHD+ pOLED panel which houses a fingerprint sensor. There’s also USB-C, a 3,320 mAh battery, and Qi charging. The entire package is also encased in metal and glass with IP67 protection from water and dust.

Nokia is keeping quiet on a release date for the PureView, but the company says it will be sold for $699. If you do want one, you’ll need to act fast as the Nokia 9 PureView is set to be sold in “limited quantities.”