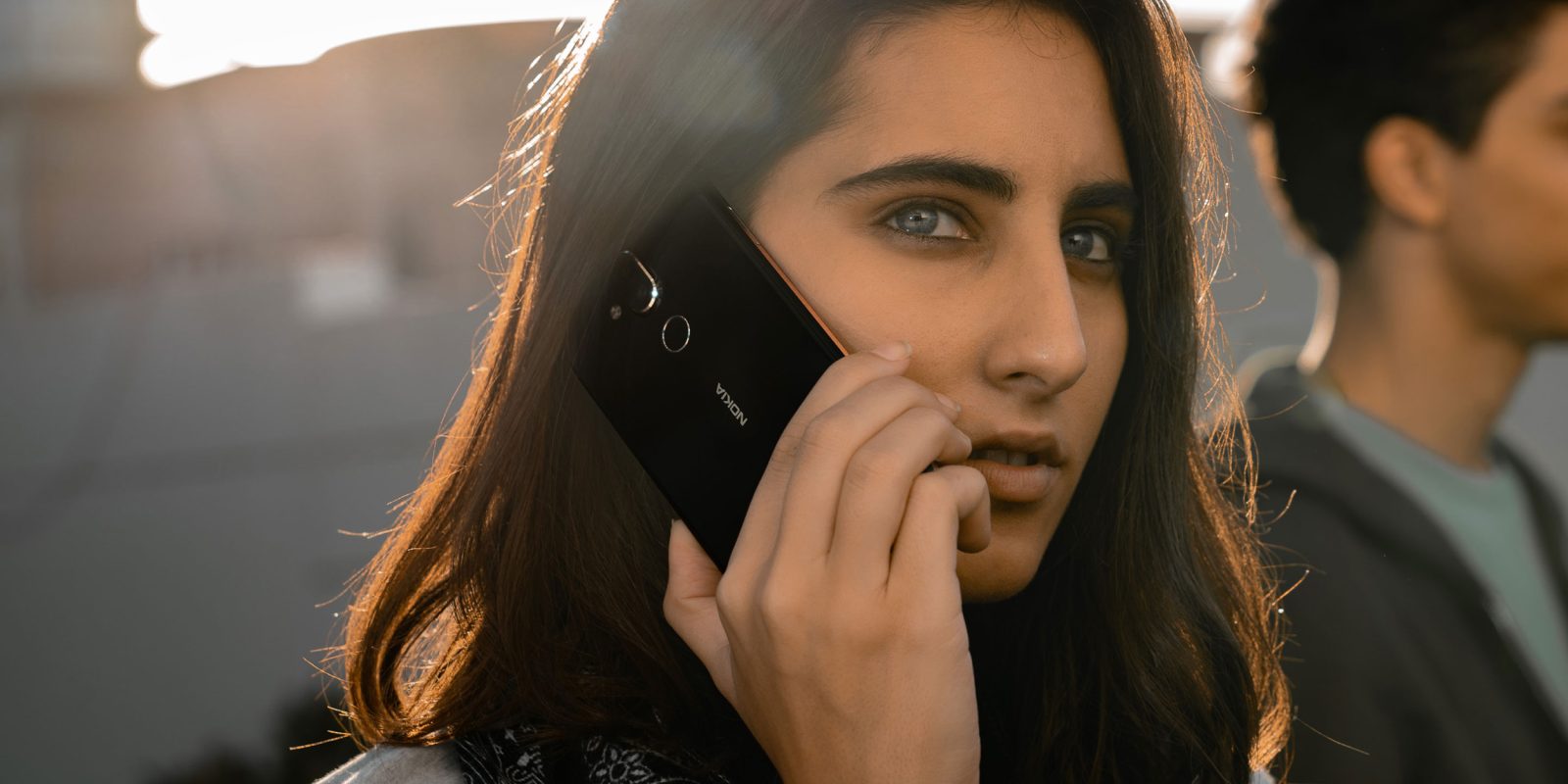 Nokia has been on a roll in 2018 with some truly fantastic Android smartphones and today, its latest is official. The Nokia 8.1 has just been officially unveiled, here’s what you need to know.

The Nokia 8.1 is a mid-range device that is positioned as a successor to last year’s hit Nokia 7 Plus. At the core of the device is the Qualcomm Snapdragon 710 chipset with the 8.1 being one of the first mainstream devices on the new platform. Nokia says that this new chipset brings a 20% increase in overall performance compared to the Nokia 7 Plus.

From a hardware perspective, the Nokia 8.1 also delivers some welcome upgrades. The same glass back design seen on other devices from the company has made its way here in Blue/Silver, Iron/Steel, and Steel/Copper colorways. There’s a two-tone finish to the design here too with chrome accents around the rear fingerprint sensor, camera, and aluminum frame. There’s no water resistance, though. 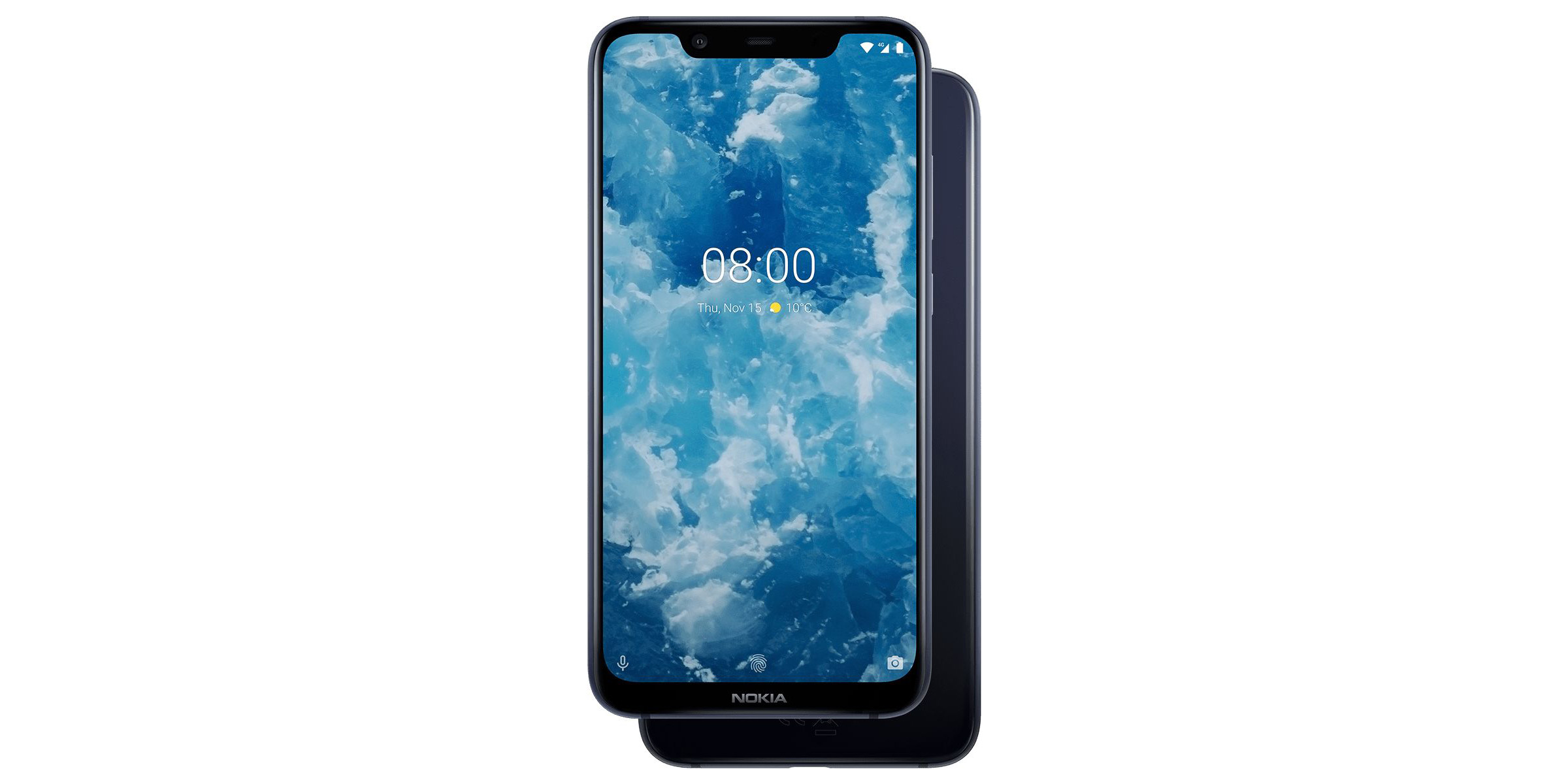 The Nokia 8.1 also runs Android 9 Pie out of the box. As a part of the Android One program, it’s also got promises for speedy updates in the future for the next couple of years.

Rounding out the spec sheet, there’s 4GB of RAM on board, 64GB of internal storage, a 3,500 mAh battery, 18W USB-C fast charging, and a microSD card slot. You’ll also find a headphone jack on this device. There’s a dual-camera array on the back as well with a primary 12MP f/1.8 Zeiss shooter with OIS and a secondary 13MP sensor for “studio-level” portrait shots. There’s also a 20MP front-facing selfie camera.

As for the display, Nokia has opted for a 6.18-inch edge-to-edge display which has a somewhat wide notch at the top and a sizeable chin at the bottom. It’s not a very different aesthetic look from other notched smartphones, and it definitely seems less intrusive versus the Pixel 3 XL. That display is also capable of displaying HDR10 content.

Currently, the full availability details for the Nokia 8.1 aren’t fully known. However, sales will kick off sometime in mid-December to select markets, including India, but there’s no word on a US launch as of yet. As for pricing, we’re looking at €399 or $450 USD.