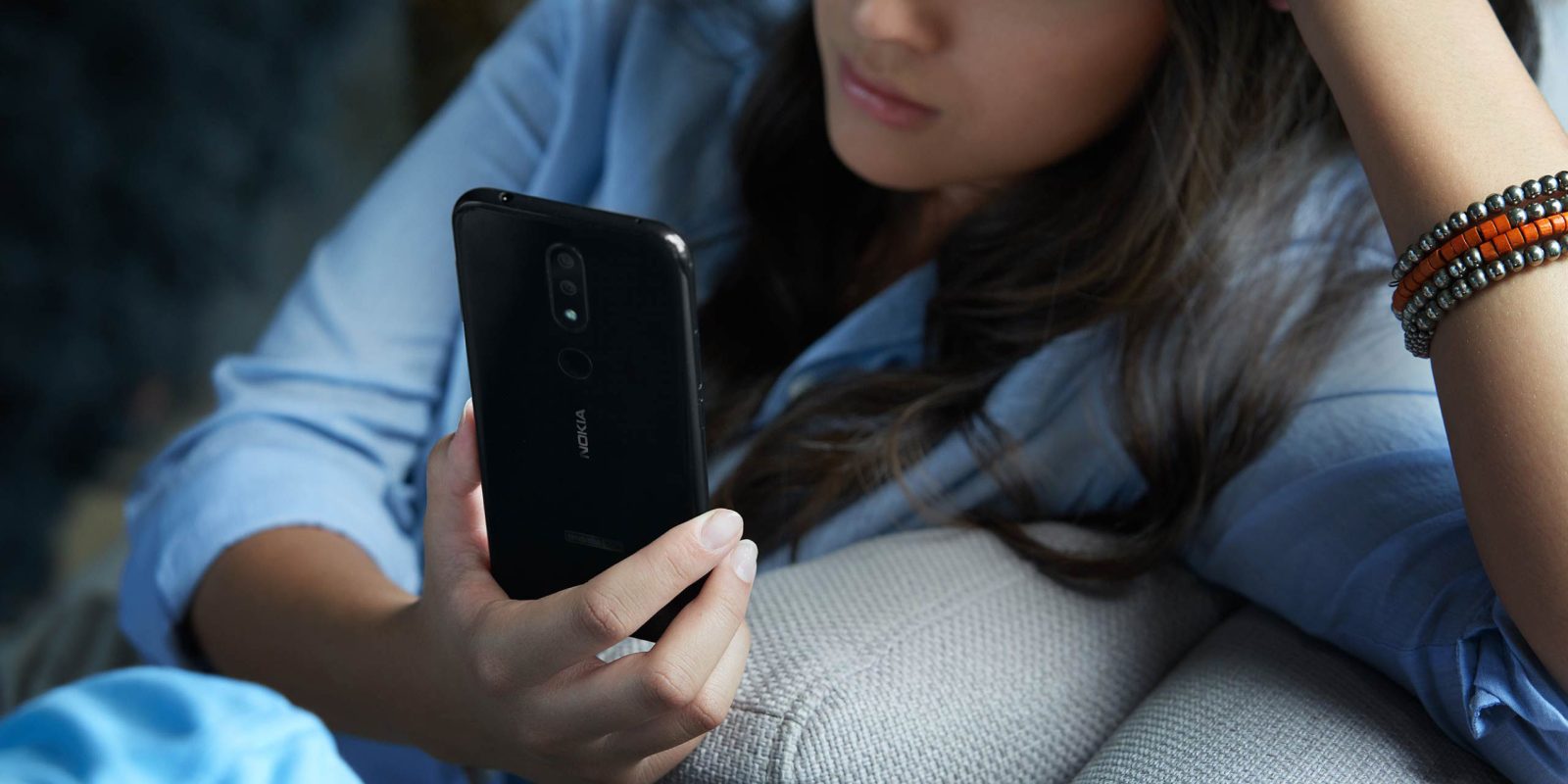 Nokia has seen explosive growth over the past couple of years, and the company isn’t slowing down with new models. Today at an event just ahead of MWC 2019, Nokia has announced a few new smartphones, including two new “mass-market” models. Here’s what you need to know about the Nokia 3.2 and the Nokia 4.2

Both the Nokia 4.2 and Nokia 3.2 are designed to fit into the “mass-market” consumer’s life, but both still offer pretty solid packages for their cost.

Looking first at the Nokia 4.2, the company offers a device with a 5.7-inch HD display, premium design with a glass back, and much more. Based on the Snapdragon 439 processor, the Nokia 4.2 offers up Android 9 Pie and 3 years of monthly security updates, something the company has a solid track backing up. Further, there’s a dual-camera array on the back, NFC for Google Pay, and both a rear-facing fingerprint sensor and Face Unlock for unlocking the device.

The Nokia 3.2, on the other hand, pulls things back to a Snapdragon 429 processor and up to 3GB of RAM, but adds on a larger 6.26-inch HD+ display. The company promises 2-day battery life with the built-in 4,000 mAh battery too. As with the 4.2, there’s a fingerprint sensor on the back and Face Unlock, as well as 3 years of security updates as a part of Android One. There’s also just a single 13MP camera on the back.

Both devices also share a few features in common. Along the side of the device, there’s a dedicated button for Google Assistant. Further, the power button on the other side doubles as a notification LED which, honestly, makes my inner geek way happier than a foldable phone does.

Annoyingly, both of these devices go back to using microUSB instead of USB-C. Storage on both is also limited to just 32GB, but there is room for a microSD card slot. Both do still have a headphone jack, though.

Pricing on the Nokia 3.2 starts at $139 with the Nokia 4.2 starting at $169. The company hasn’t specifically announced details on where these devices will be available, though.