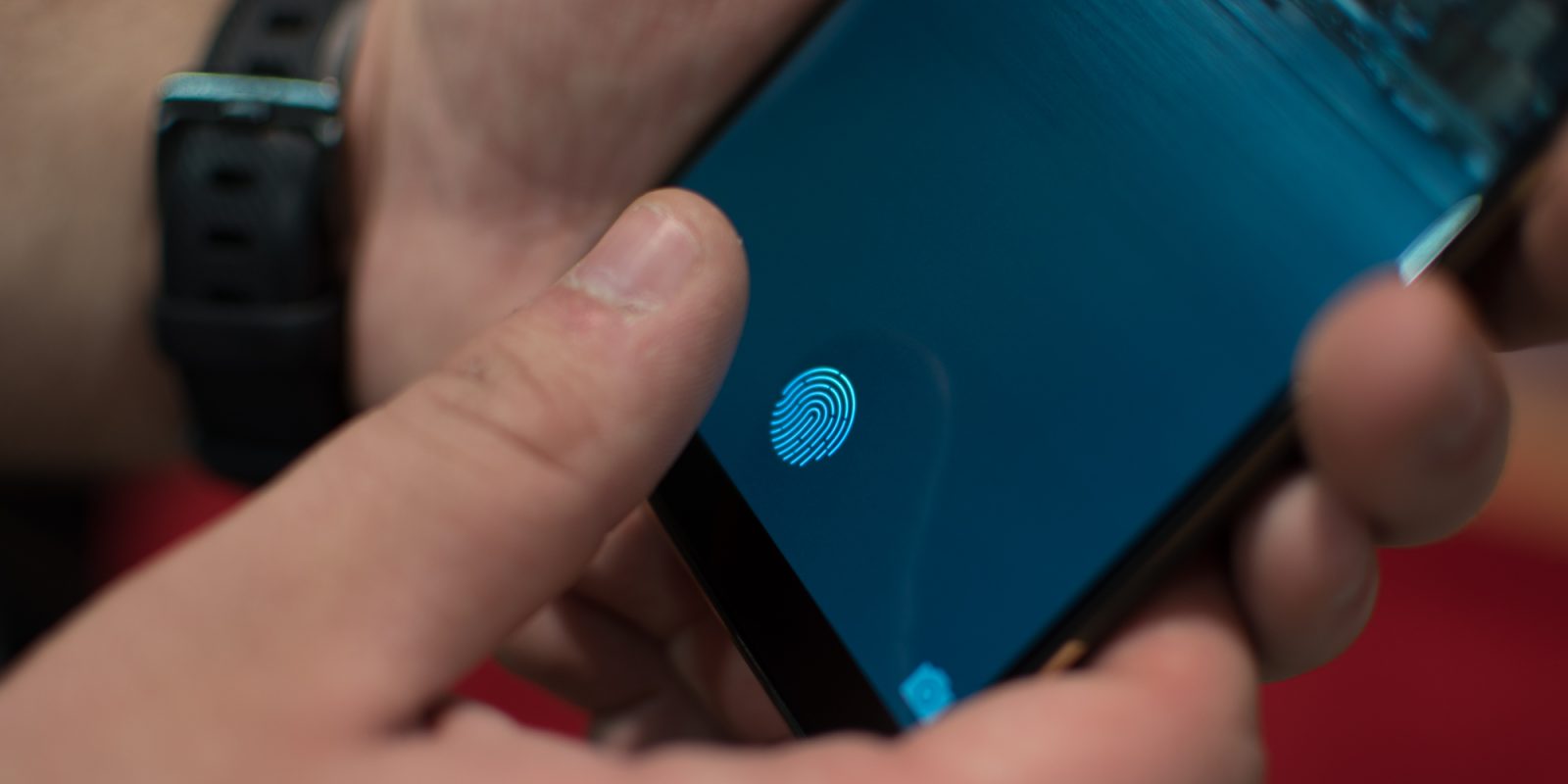 Passwords are usually the main way to keep your online accounts safe, but unless you’re using a complex password that’s hard to remember, your account is probably not as secure as you’re hoping. Luckily, there’s a better way. The FIDO Alliance has been developing the FIDO2 standard for years now, and this week Android has been certified for the protocol. Here’s what that means for you.

Announced today, an update to Google Play Services is rolling out now which adds FIDO2 certification to roughly half of all Android devices available today. The update lets you log in to support apps and services with the fingerprint or PIN on your device rather than requiring a password.

FIDO2 is designed to keep the authentication of your accounts stored locally on the device. As Google’s Christiaan Brand explains (via The Verge), this takes away the “shared secret”. Rather than both you and the service authenticating the account with the password you both know, FIDO2 lets Android users prove they are the authenticated user without the service knowing the “secret.” In this case, the all-too-common security breach won’t expose any of your data.

This sort of functionality is already live in some apps, such as banking applications, but the new certification opens it up to everyone. That means other app developers can implement FIDO2 support into their Android apps, and browsers support the APIs as well.

Mobile apps and websites can now leverage FIDO standards to provide a simpler and secure biometric login for users on over a billion devices supporting Android 7.0+

BARCELONA, Spain, Feb. 25, 2019 (GLOBE NEWSWIRE) — FIDO Alliance announced today that Android is now FIDO2 Certified, bringing simpler, stronger authentication capabilities to over a billion devices that use this platform every day. With this news, any compatible device running Android 7.0+ is now FIDO2 Certified out of the box or after an automated Google Play Services update. This gives users the ability to leverage their device’s built-in fingerprint sensor and/or FIDO security keys for secure passwordless access to websites and native applications that support the FIDO2 protocols.

Web and app developers can now add FIDO strong authentication to their Android apps and websites through a simple API call, to bring passwordless, phishing-resistant security to a rapidly expanding base of end users who already have leading Android devices and/or will upgrade to new devices in the future.

“Google has long worked with the FIDO Alliance and W3C to standardize FIDO2 protocols, which give any application the ability to move beyond password authentication while offering protection against phishing attacks. Today’s announcement of FIDO2 certification for Android helps move this initiative forward, giving our partners and developers a standardized way to access secure keystores across devices, both in market already as well as forthcoming models, in order to build convenient biometric controls for users,” said Christiaan Brand, Product Manager, Google.

“FIDO2 was designed from day-one to be implemented by platforms, with the ultimate goal of ubiquity across all the web browsers, devices and services we use every day. With this news from Google, the number of users with FIDO Authentication capabilities has grown dramatically and decisively. Together with the leading web browsers that are already FIDO2 compliant, now is the time for website developers to free their users from the risk and hassle of passwords and integrate FIDO Authentication today,” added Brett McDowell, Executive Director, FIDO Alliance.

FIDO2’s simple user experiences are backed by strong cryptographic security that is transparent to the user and protects against phishing, man-in-the-middle and attacks using stolen credentials. FIDO2 support has been growing since the specifications were introduced last spring. In addition to browser and platform support, several FIDO2 Certified products have been announced to support implementation.