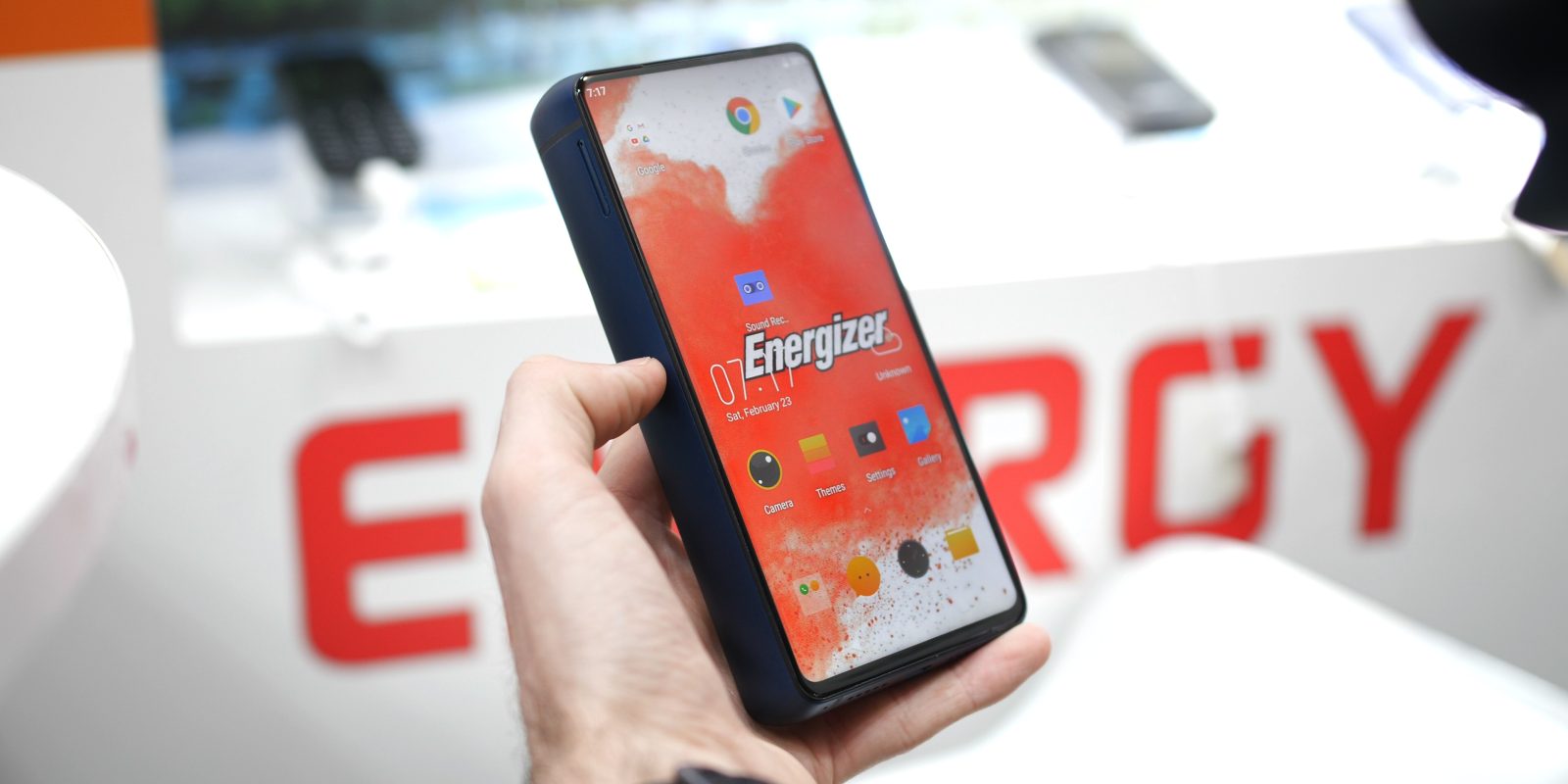 Often we complain about device battery life, well, the battery company Energizer listened and has answered our prayers with a literal powerbank attached to a phone in the form of the Energizer PowerMax P18K Pop.

When we heard about this device we rushed to see it in person, only to find that everyone else had the same idea. This is like a circus freakshow but in smartphone form, as it really has the power (pun intended) to draw a crowd. We’ve joked about phones being literal ‘bricks’ but genuinely, this is a brick with a display on top.

Firstly, you might be thinking: “I didn’t even realise that Energizer made phones!” I honestly was surprised myself but Energizer has quite a lot of devices available already.

The thing is that the battery manufacturer actually licenses the brand to a French company called Avenir Holdings. This company has been slapping the Energizer brand on a range of plain handsets since 2016. Yet one of the weirdest aspects of this device is the distinct lack of information for the P18K on the official Energizer website.

If the Energizer P18K Pop even makes it to market, would anyone want to carry a brick around with them just to achieve potentially four days of battery life? Anyone who is a skinny jeans wearer likely need not apply. Although for all those gainz, the P18K Pop is supposed to last up to 50 days on standby, manage 90 hours of calls or give you two days of video entertainment before finally powering down.

The 6.2-inch edge-to-edge LCD display was one aspect of the device that posed questions, as it didn’t have any sort of noticeable front-facing camera. I will also say that it was much nicer than I expected it to be in person too. Well, this chonky boi has another secret: a pop-out front facing camera. In practice, it worked relatively well but I did see it pause a few times and get stuck when attempting to be activated.

That front-facing camera does include two selfie shooting options. Round back there are a further three cameras which gives you a grand total of five. It’s pretty surprising how many options you’re given on a phone such as this. The camera software was a bit lacklustre though in practice, extremely cut back and basic. 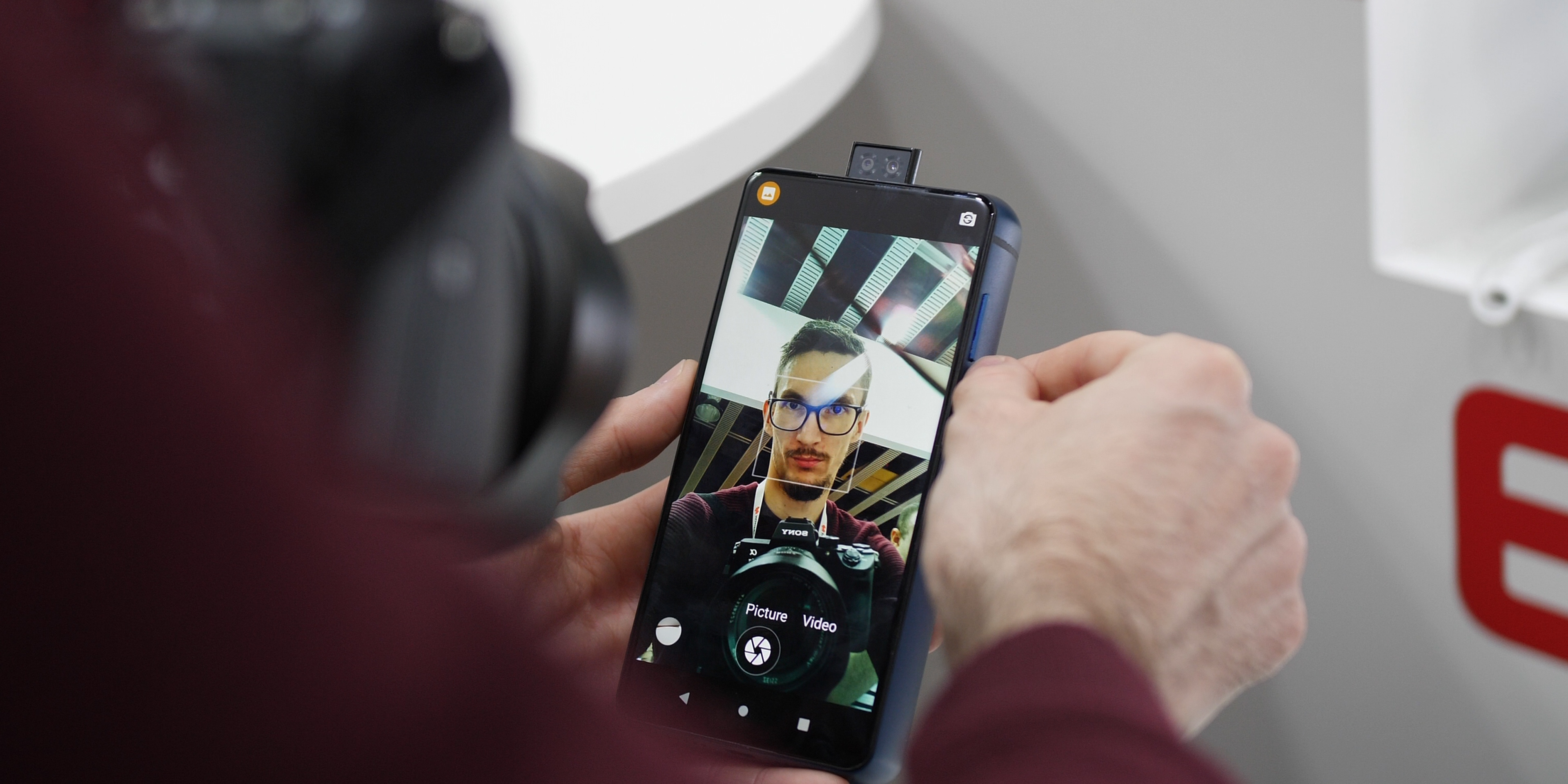 As for specs, the Energizer P18K Pop has a MediaTek Helio P70 packed inside, 6GB of RAM 128GB of microSD expandable storage. You’ll also get a side-mounted fingerprint reader for biometric unlocks.

The software was laden with Energizer added extras but the P18K Pop was running the latest version of Android Pie right out of the box. There are scant details of when this handset might get a real-world release, but a rep for Avenir Telecom did mention that we could see the Energizer P18K Pop as early as June 2019 starting at around €600 or ~$681.

Are you that obsessed with having a battery that can last potentially a whole week that you would even consider this device? Let us know in the comments section below.