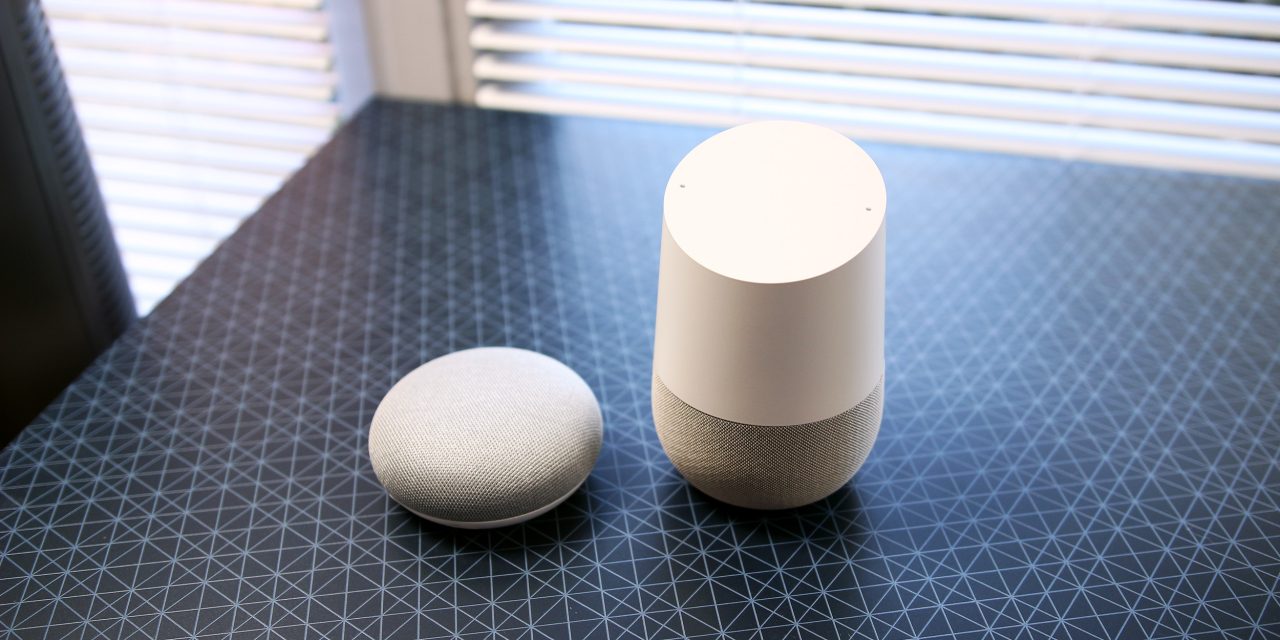 At I/O 2018, Google announced and immediately launched a slew of new Assistant features like six new voices, Multiple Actions, and Custom Routines. Today, the Google Home will no longer require that you repeat a hotword for every command thanks to Continued Conversation.

Aimed at making the experience of talking to Assistant more natural, Continued Conversation allows users to ask follow-up questions without having to start with “Ok Google” or “Hey Google.” This feature goes hand-in-hand with Assistant’s existing ability to remember the previous context so that users don’t have to restate a part of the query.

With the new mode enabled, Google Home will keep listening for a few seconds after its last reply to allow users to ask a related query or an entirely different one. The device’s LEDs will remain lit to indicate that the microphone is still active and listening.

Home will automatically detect when you’re no longer talking, but users can manually have the speaker stop listening by saying “thank you” or “stop.”

Assistant is also capable of parsing when a user is directly talking to it and expecting a reply versus the person just affirming the response. As such, colloquial phrases like “Nice” or “Great” will be ignored from your follow-up command. 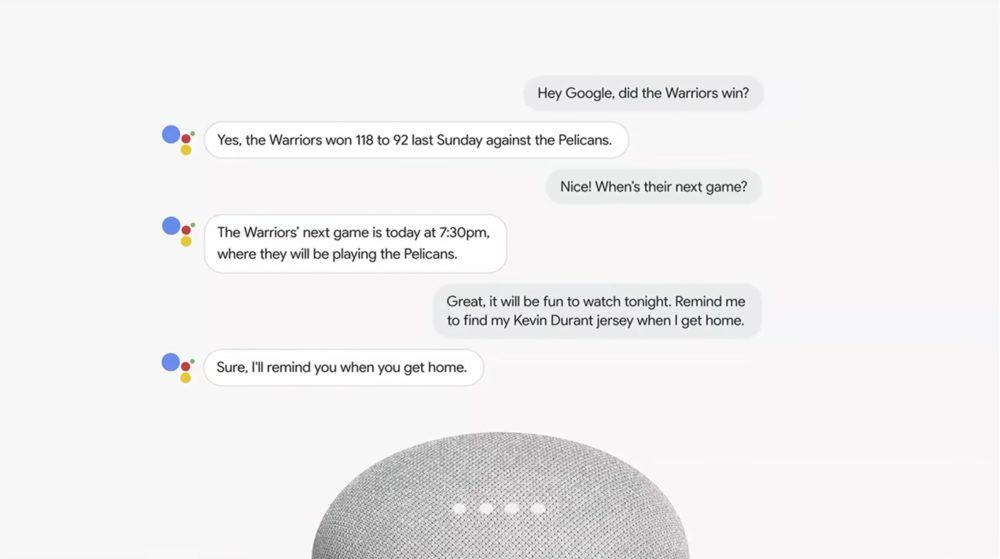 Continued Conversation is off by default and has to be manually enabled by users. When rolled out, heading to Assistant Settings > Preferences will reveal a new Continued Conversation menu. The mode will be applied to all speakers set-up with that account, with the page listing all your available devices.

Available on the Google Home, Google Home Mini, and Google Home Max, it is rolling out starting today for Assistant accounts and devices set to en-US or English (US).