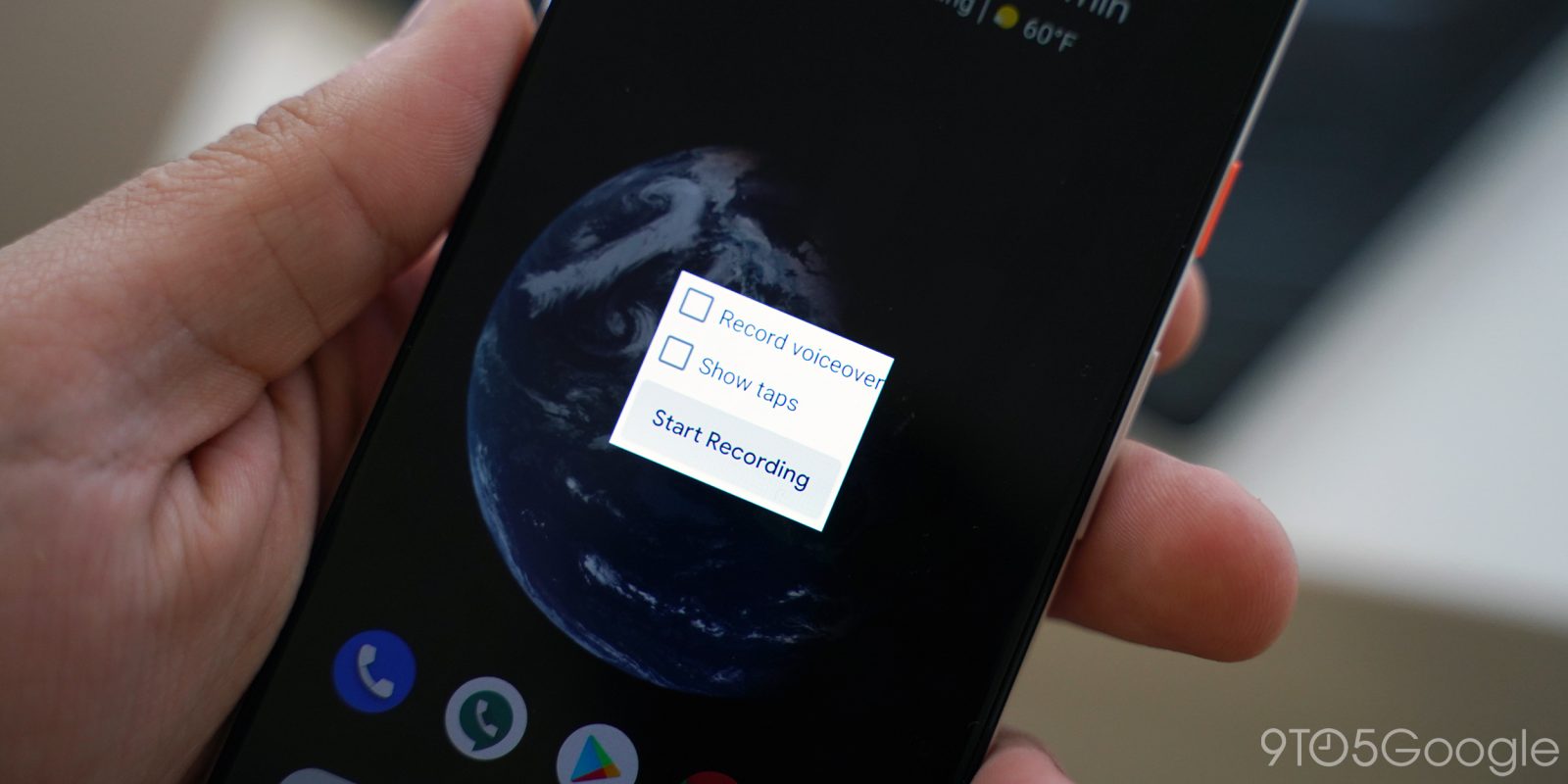 There are a bunch of useful new features baked in Android Q as part of the Feature Flags menu. One of the most exciting, however, is a newly added screen recorder. Here’s how to turn on and access the built-in screen recorder on Android Q.

Screen recording has been available as a native part of Android for a few years at this point, but it has never been easy to access or a part of the system itself. In the first Android Q beta, there’s a new way to access the native screen recorder, but it’s a bit hacky.

Firstly, accessing the setting requires going into the Settings menu and into the Developer Options. From there, you’ll need to track down Feature Flags, located in the Debugging section. On that menu, most of the way down the list, you’ll find a flag titled “settings_screenrecord_long_press.” Toggle that on, and we’ll be in business.

The first time you use this feature, a prompt will appear to ask for permission to record the screen, and you can check “Don’t show again” to prevent that from coming up every time. After that, simply start recording and swipe down the notification panel and hit stop whenever you want to end the recording.

Hopefully, Google will bring this a bit more natively into Android in a future release.