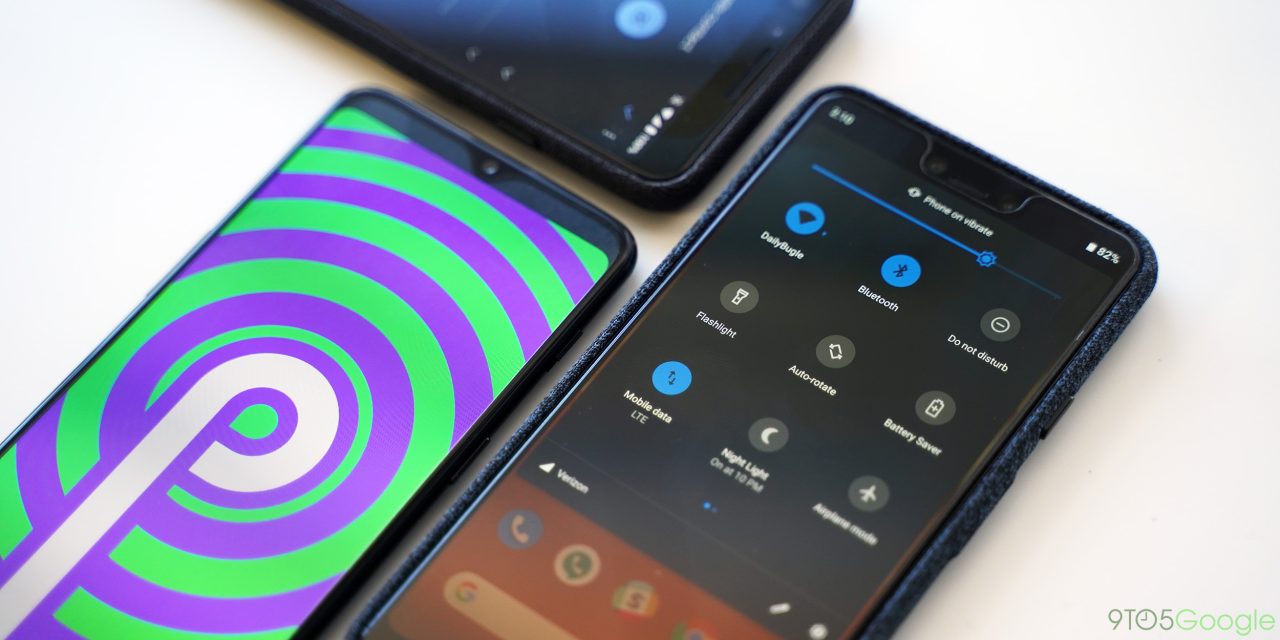 Google announced a handful of Android changes in October to comply with Europe’s antitrust ruling. In the coming months, Google will prompt new and existing mobile users to select a default internet browser and search engine.

In July, the European Commission fined Google $5 billion over alleged antitrust practices in Android. That verdict is being appealed, but in the meantime Google is no longer requiring manufacturers to sign a compatibility agreement that prevents them from forking Android.

Companies can additionally license the Google mobile application suite (Play Store, Drive, and YouTube) without having to preinstall the Google Search app and Chrome. The latest change Google is instituting is related to browser and search engine choice.

After getting feedback from the European Commission and unspecified “others,” Google announced today that it is making “further updates.”

Now we’ll also do more to ensure that Android phone owners know about the wide choice of browsers and search engines available to download to their phones. This will involve asking users of existing and new Android devices in Europe which browser and search apps they would like to use.

Users — both old and new — will be prompted in the coming months to select what search engine and web browser “they would like to use” on Android. In countries like Russia, a search engine prompt is already available in Chrome, with the browser adding DuckDuckGo as a default option in 60 countries last week.

Google reiterated in today’s blog post that it has always allowed the installation of “any search engine or browser you want, irrespective of what came pre-installed on the phone when you bought it.” It also noted that the typical Android user installs 50 additional apps.

Beyond the mobile OS, Google is making a change in Google Shopping — another product subject to European antitrust complaints — to provide direct links to comparison shopping sites and specific product offers from merchants.