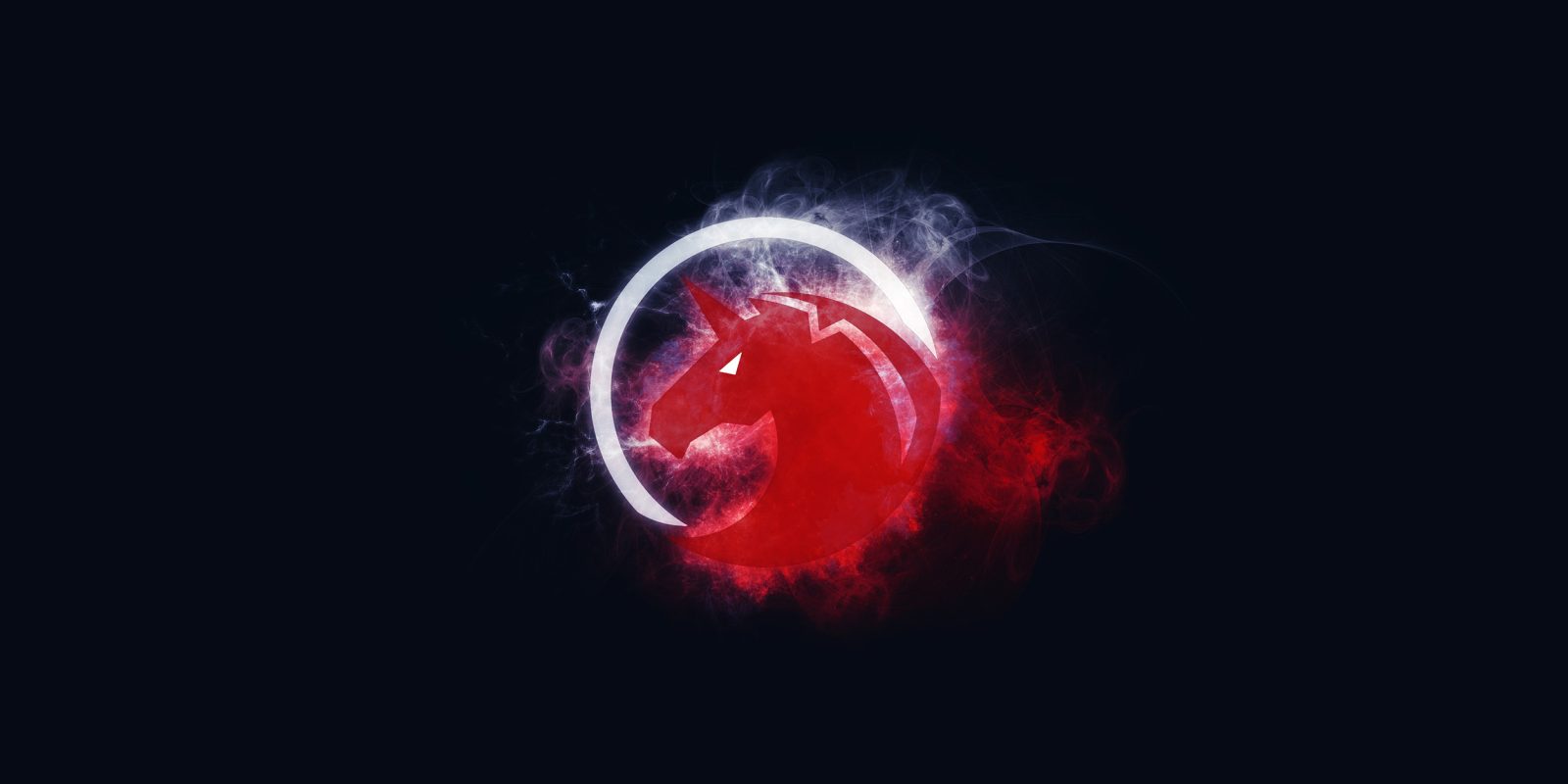 While custom ROMs aren’t quite as popular as they were a few years ago, they still deliver a huge amount of customization and functionality to Android users that just can’t be found elsewhere. Now, an old favorite is shutting down. Dirty Unicorns has announced recently that it will shut down following Android Pie builds.

Announced in a blog post, the leads behind Dirty Unicorns have decided to bring things to a close. Following the Android Pie builds which are “as good as they’re going to be,” the team of developers running the project will close things down.

Currently, Dirty Unicorns supports roughly a dozen devices including Google’s current Pixel 3 devices, as well as select OnePlus and Motorola devices. Even the Pixel C is on that list.

A lot of our developers to include myself have been doing this custom ROM thing for a while now. Some of us as early as the ICS days. The leadership in DU has decided that it time to call it quits. We have been doing this for a while now and have nothing to prove. Our Android P builds are as good as they’re going to be, as you can tell and we figured we end things on a high note. Things are going very well but is time to move on. At the end of Android P, the project you’ve all come to love or maybe hate lol will dissolve. Our developers are free to do what they want to do but I suspect most will continue to kick ass and take names elsewhere for other projects.

The team behind the project has always been made up solely from volunteer developers who, credit where it’s due, are all very talented individuals. It’ll be a shame to see the popular ROM bite the dust, but at least it’s good to see things going out on a high note. If you want to give Dirty Unicorns a flash before things shut down, head over to the official website.