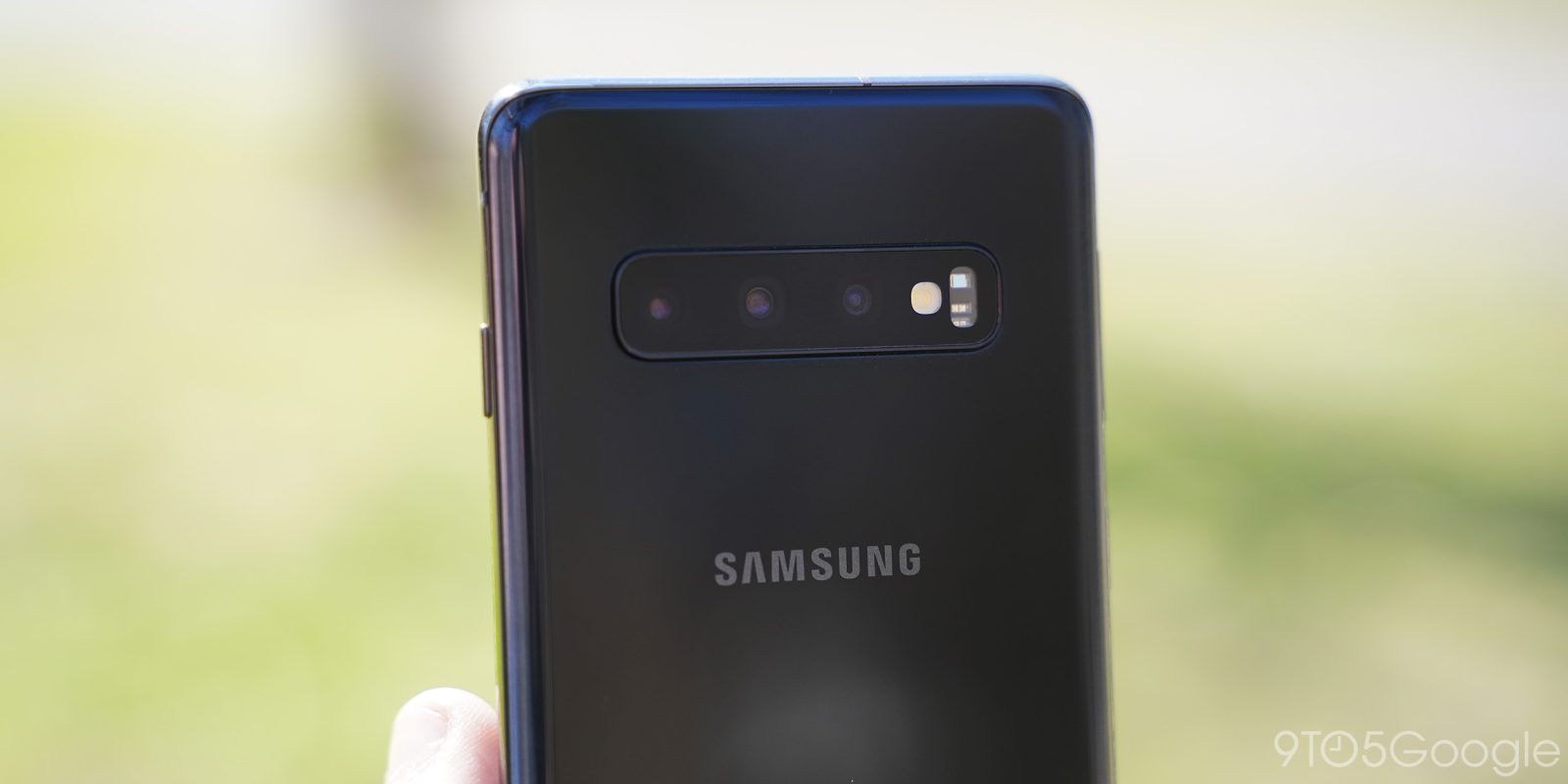 The Galaxy S10 has only been on the market for a couple of weeks now, and as the month of March closes out, the device is picking up a security update with some assorted improvements as well. Here’s what you need to know.

SamMobile details today the new update which is available for the Galaxy S10, S10+, and the Galaxy S10e as well. The update, for one, upgrades the February security patch these devices first shipped with for the March security patch. While Pixels first got that update about three weeks ago, it’s still good to see Samsung pushing it before the month closes out.

Notably, though, this update isn’t rolling out to all Galaxy S10 owners. So far, the update currently only seems to be heading out to some European markets, including the United Kingdom and Germany. There are no reports of unlocked or carrier devices in the United States getting the same update. The software builds are, respectively, G973FXXU1ASC8, G975FXXU1ASC8, and G970FXXU1ASC8 for the Galaxy S10, S10+, and S10e.

Further, the update’s changelog mentions that the update makes some camera improvements, but no specific details are provided. Finally, Samsung mentions some improvements to the Wireless PowerShare feature as well. It’s not totally clear what those improvements entail, but Samsung hints at performance being the focus.