Comment: Using the Galaxy S10 reminds me where Google needs to improve with the Pixel 4 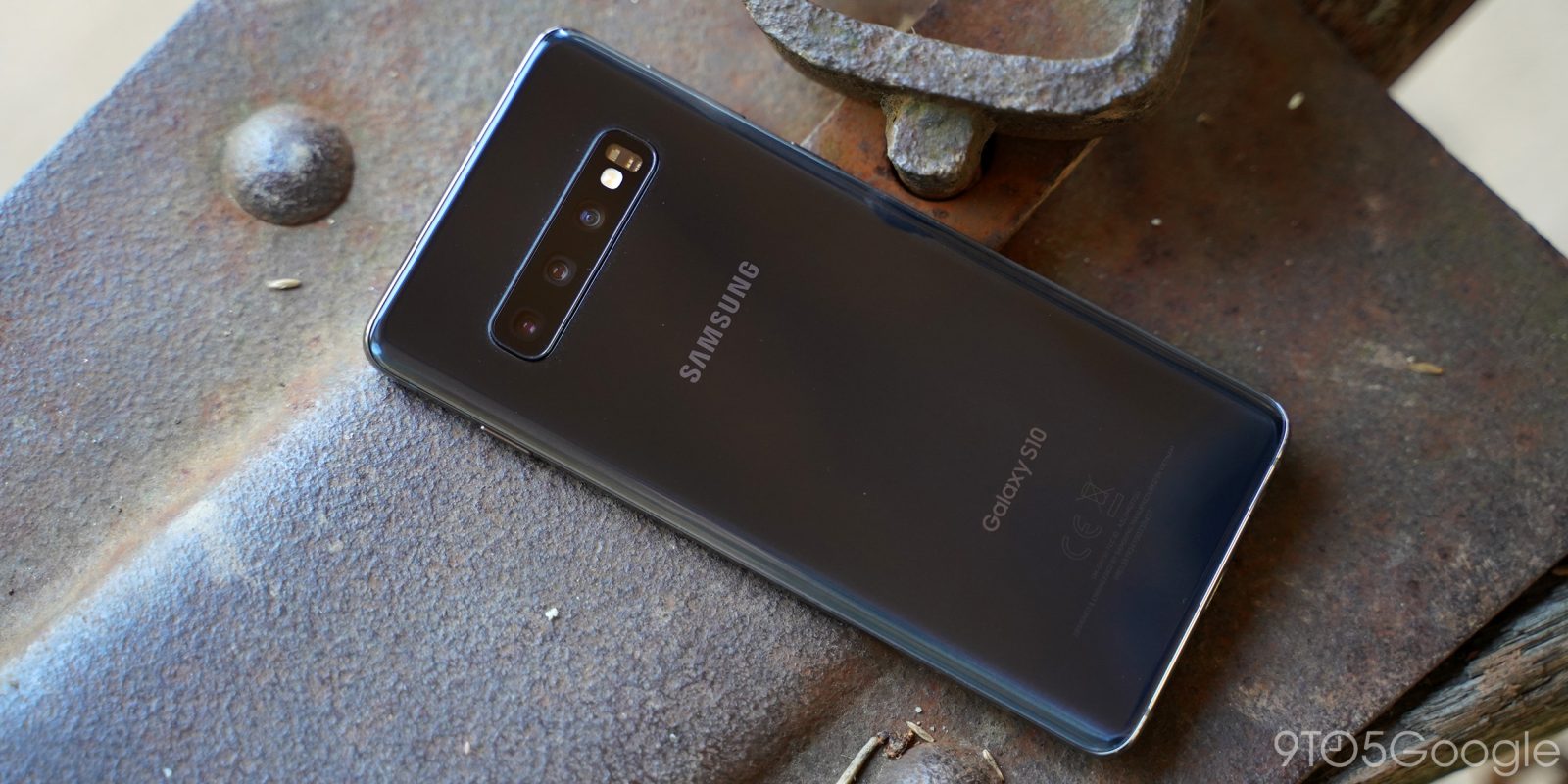 Since its October unveiling, the Pixel 3 XL has been the phone consistently in my pocket. This week, though, I’ve finally got my hands on the Galaxy S10 and the Galaxy S10e. Our (admittedly late) reviews will be going up soon, but just a day with the Galaxy S10 has already given me a few thoughts on where Google needs to take the Pixel 4.

This screen is just so perfect

Google focused a lot of attention on the display for its new family of Pixel phones, and it shows. Compared to the Pixel 2 XL that came before it, the Pixel 3 was a breath of fresh air. However, the Galaxy S10 still destroys it.

Indoors and under normal lighting, the Galaxy S10 is just a bit more vivid compared to the Pixel 3 XL. However, whenever I step outdoors to walk the dog, I’m reminded how bright Samsung’s screen can get. I have little doubt that the Pixel 4 will once again take from Samsung to produce the display, but I hope that the quality is a whole lot closer to what the Galaxy S10 offers, especially in terms of brightness. 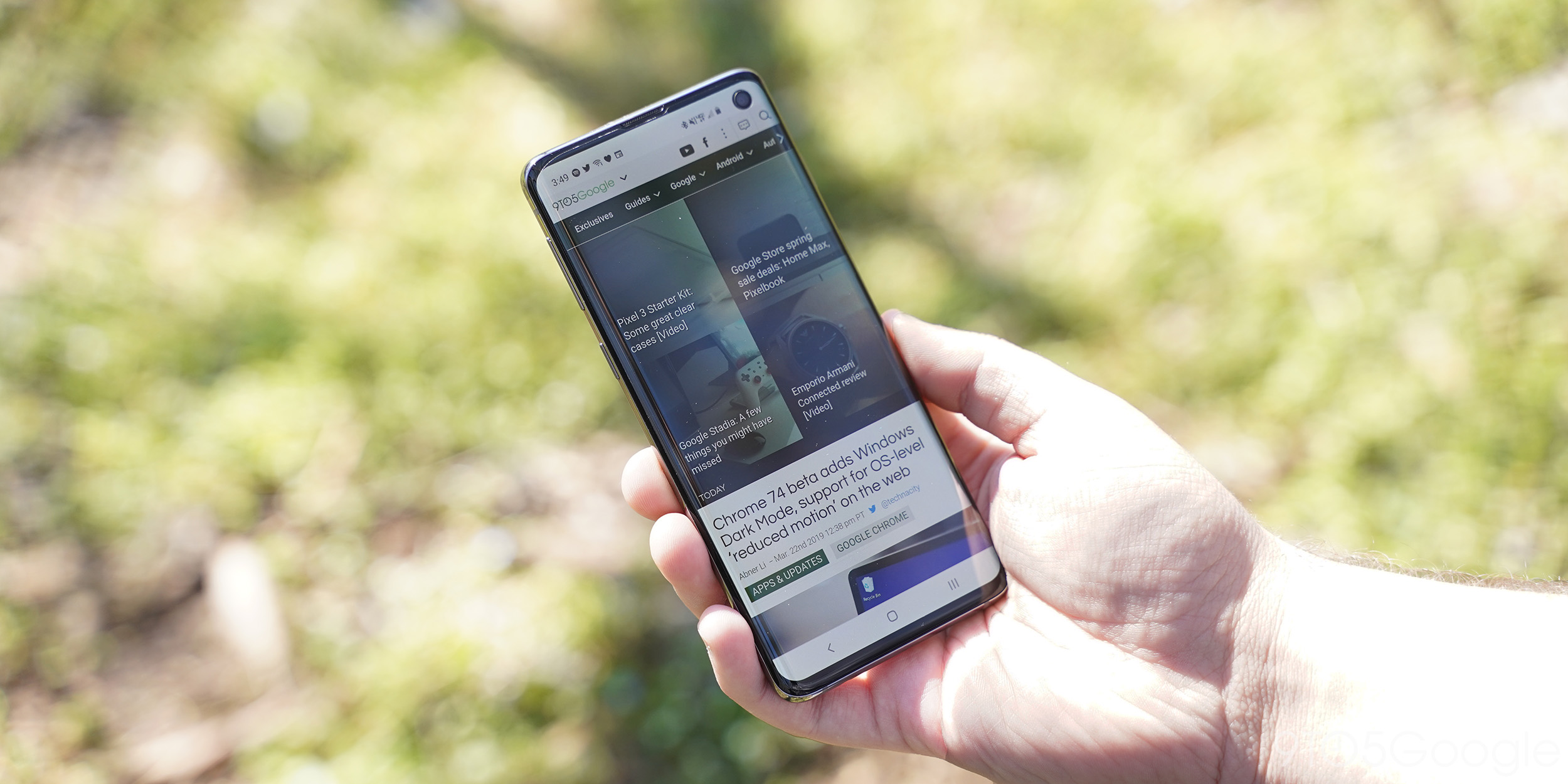 The Galaxy S10’s display handles direct sunlight like a champ

Multi-tasking is a dream

When you heavily use any smartphone, you’re going to notice performance problems a bit more often. Even with a heavy software layer on top, I’ve got to give Samsung a lot of credit for such excellent multi-tasking performance.

This is largely thanks to how much RAM is in this phone, a whopping 8GB. Meanwhile, the Pixel 3 XL that I’m normally using has a mere 4GB, and it shows. On that device, apps reload almost constantly and while not a dealbreaker for me, it is annoying. 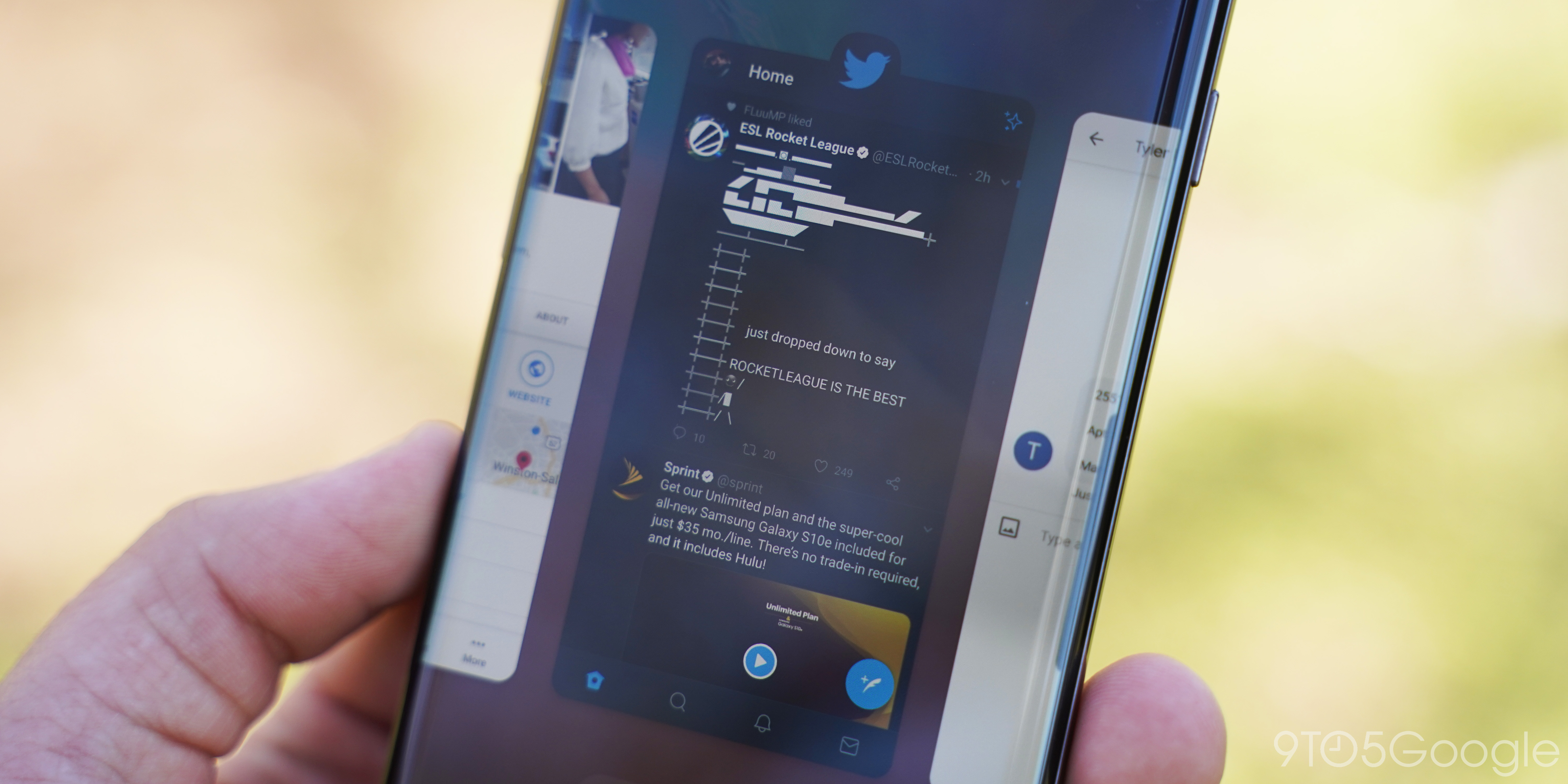 The Galaxy S10, on the other hand, has managed to hold apps in memory overnight without needing to reload when I jump back in. Needless to say, I’m satisfied, and Google should absolutely be taking notes. If the Pixel 4 doesn’t have at least 6GB of RAM, I’ll very happily recommend the Galaxy S10 over it.

Hands down, the Pixel 3’s camera is still the best shooter out there today. Samsung may have more lenses, but Google’s software is just so good at turning out a reliably good picture.

The problem, though, is that Google’s camera app is embarrassingly, painfully slow, and it only gets worse as you continue to use the phone. I’ve been using my Pixel 3 XL so long that I’d honestly forgotten about how bad the app was getting, until I double-tapped the Galaxy S10’s power button to snap a photo and the viewfinder appeared basically instantly. Then I took the shot, and it was ready in no time at all. 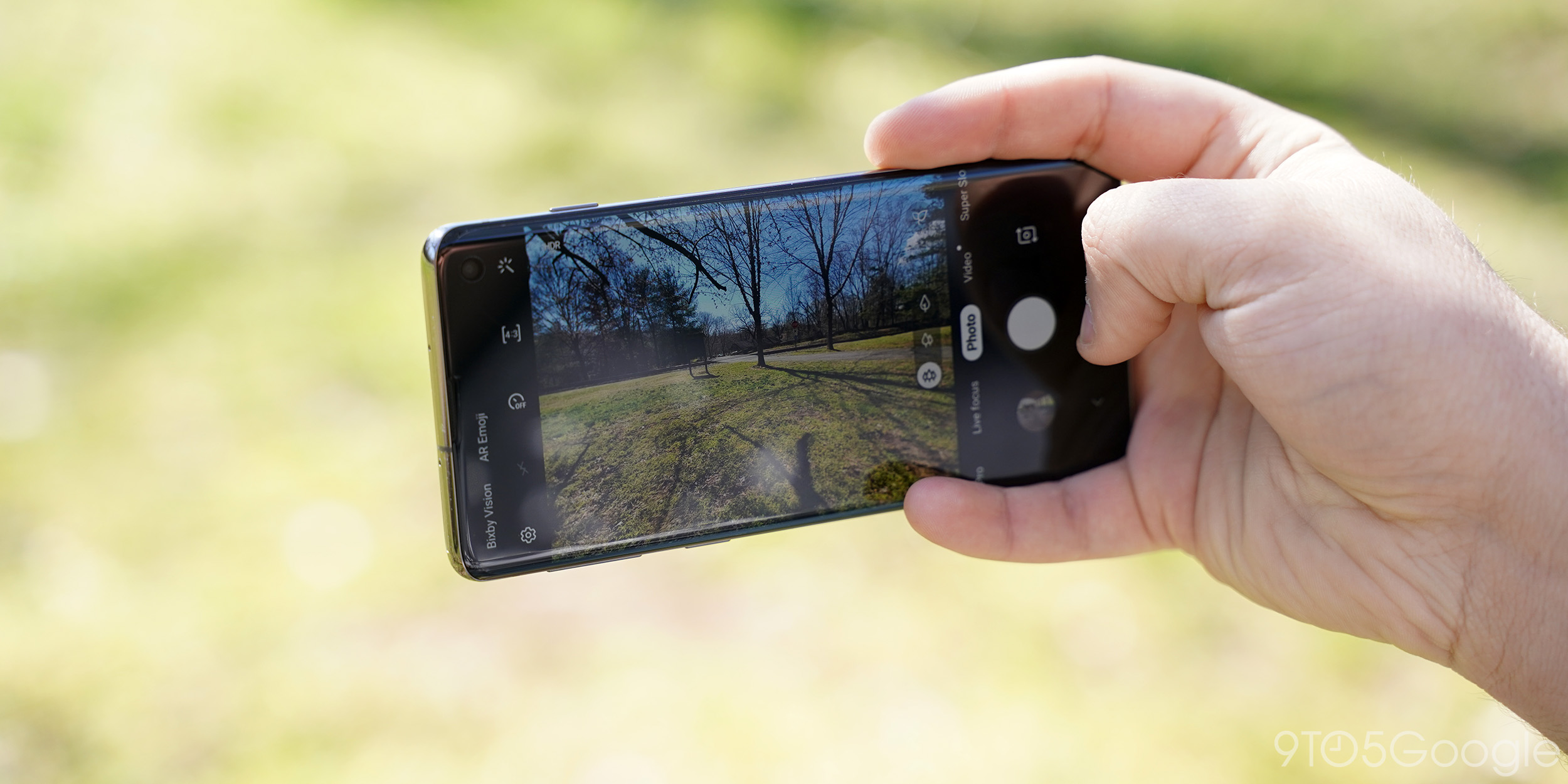 Google has tried to fix this problem with updates, but it’s legitimately painful to compare the loading of the Pixel’s camera to the Galaxy S10. This doesn’t even really come down to just the new Snapdragon 855 or the 8GB of RAM either, because my Galaxy S9+ loads up just about as quickly. Sometimes, like when I tried to get a demo video, the Pixel loads up and shoots quickly, but other times it’s dreadfully slow to load up. The S10, though, is consistently quick to load up every time.

With Pixel 3, Google took feedback from how much people hated the Pixel 2 XL’s display. If you’re listening Pixel team, put that same level of work and attention on the Pixel 4 into fixing this horribly slow camera app.

Multiple camera lenses do have their benefits

For a long time, the use of dual cameras has essentially boiled down to a marketing move. It’s been a buzzword, with telephoto lenses and monochrome sensors providing some benefit for portrait effects or overall quality, but nothing game-changing.

Finally – and you won’t hear this said often – it seems like other phone makers are taking notes from LG.

With the Galaxy S10, across all variants, Samsung has added an ultra wide-angle lens which sees at 123-degrees. This is something LG has had since the G5, and I’m so glad to see it on other hardware. While there’s a lot of distortion in some shots with this lens, I’ve been pleased with the overall results. 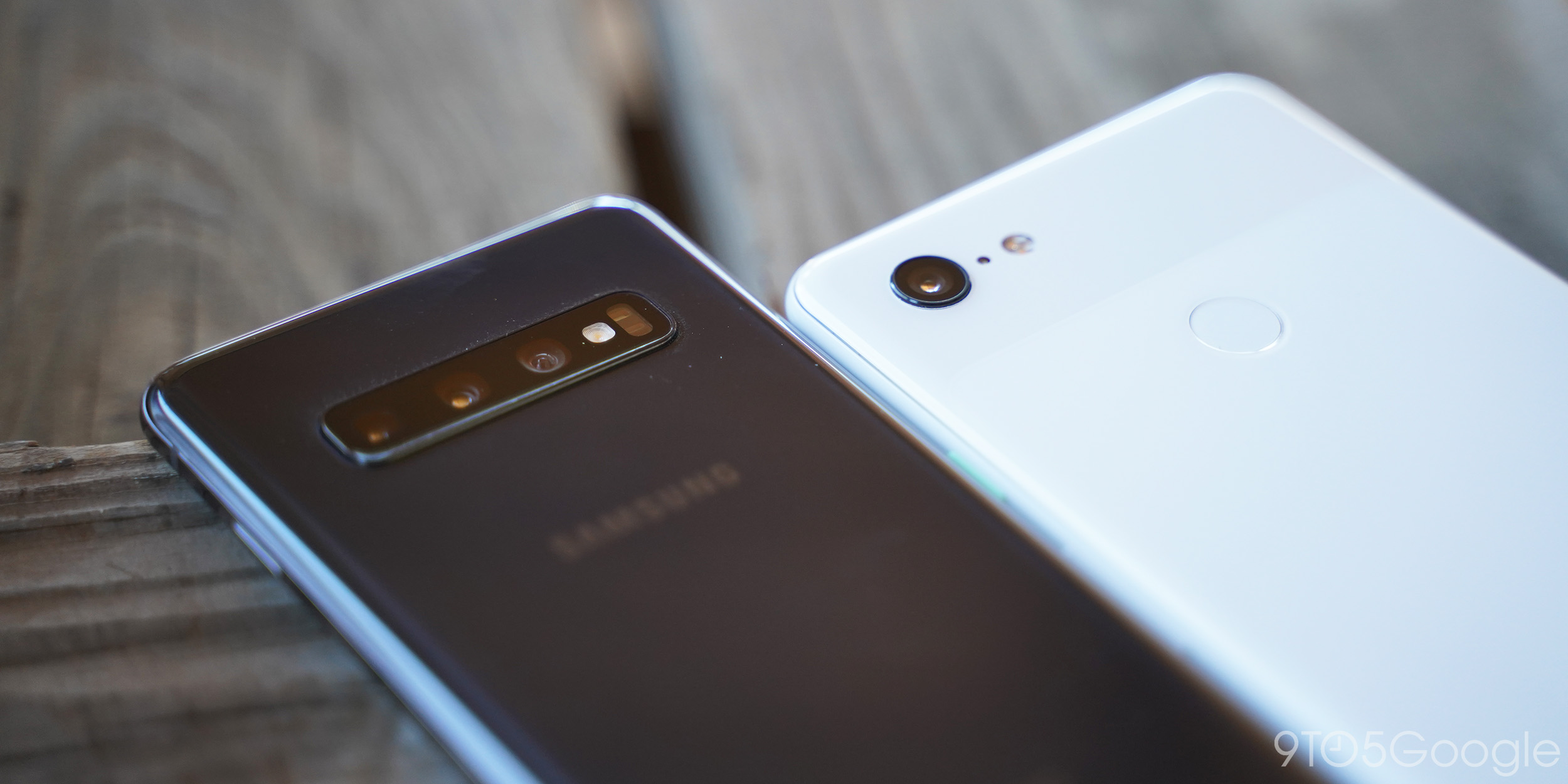 The Pixel 3 does a lot with one camera, but software can’t do everything…

I’ve given Google credit for sticking to its guns and proving just how good a single rear camera can be, but multiple lenses do have their benefits. For Pixel 4, I wouldn’t complain for one second if Google slapped on a wide-angle sensor to complement the primary one. After all, they’ve already done that to the front of the Pixel 3, so why not the back?