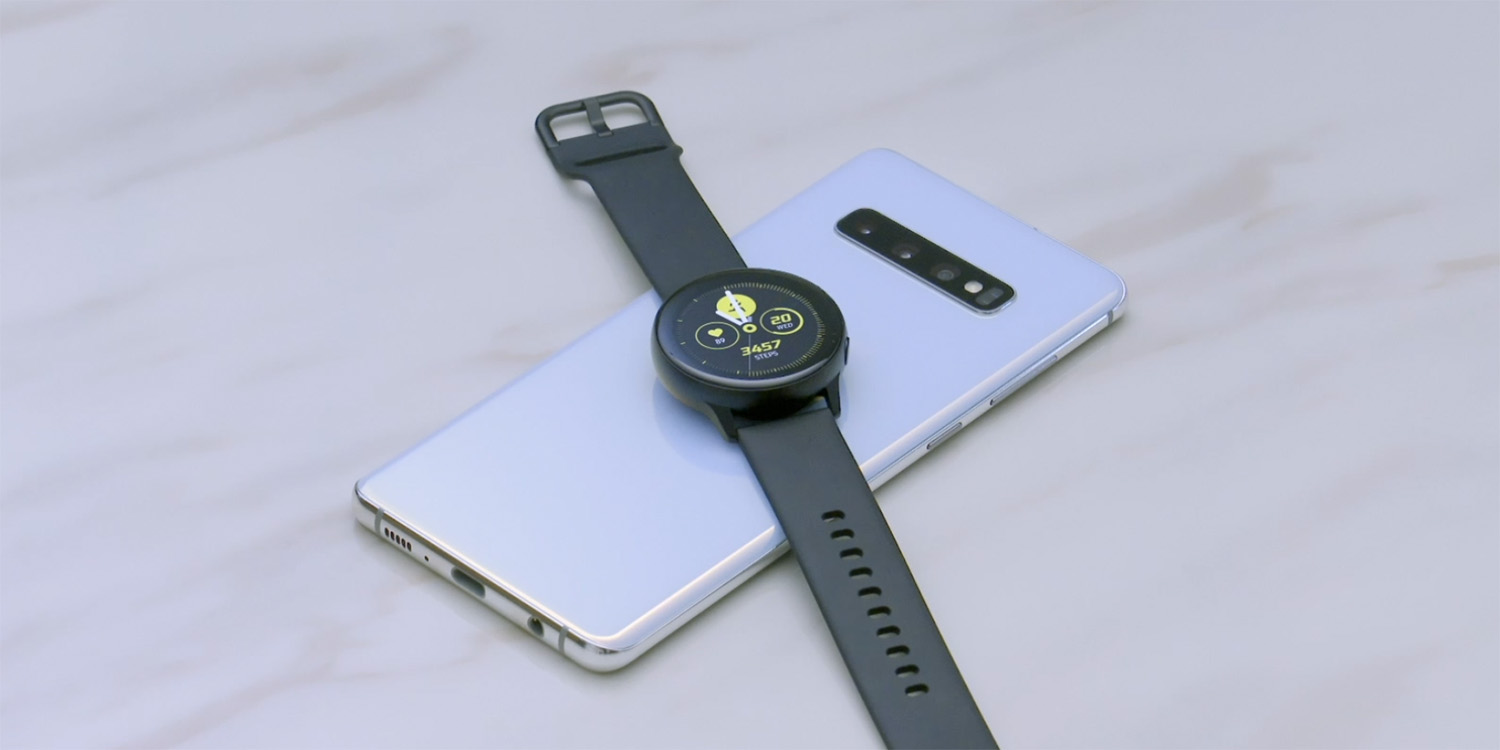 There are two takes on the reverse wireless charging feature we’ve seen on some recent flagships, most notably the Galaxy S10 family. One is that it’s wasteful and pointless, the other that it’s futuristic and useful. Personally, I leaned more to the former, but that’s changed now that I know you can use the Galaxy S10 PowerShare feature while the phone itself is charging.

“Wireless PowerShare,” as Samsung dubs it, enables users to charge Qi-compatible devices using the back of their own Galaxy S10. It’s undoubtedly cool, but as some tests have proven, it’s also slow and relatively wasteful. Thankfully, it doesn’t have to be used solely on the battery.

As SamMobile points out, Samsung’s implementation of this feature allows for something called “Dual Charging.” This lets Wireless PowerShare charge a device wirelessly while the S10 itself is being charged. That means you can benefit from the extra charging option without wasting any battery life, or losing access to your phone since you’re probably not charging that while it’s in use.

The use case here is pretty obvious too. If you own a compatible smartphone, such as Samsung’s new Galaxy Watch Active or previous models, you can completely forget bringing that charger. Instead, you can just plug in your S10, flip it on its front, and charge the watch. Unfortunately, we’ve not gotten an S10 unit yet to test this out for ourselves. Presumably, though, it charges at the same 4.5W as when on battery.

Kudos Samsung, this is ridiculously cool and totally sells the feature. 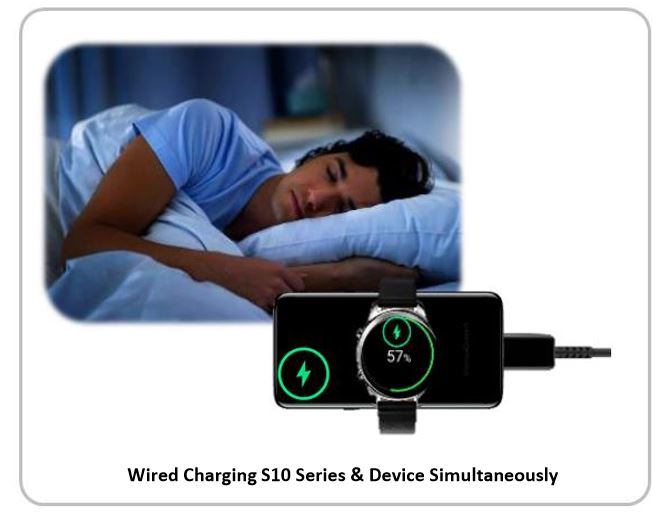