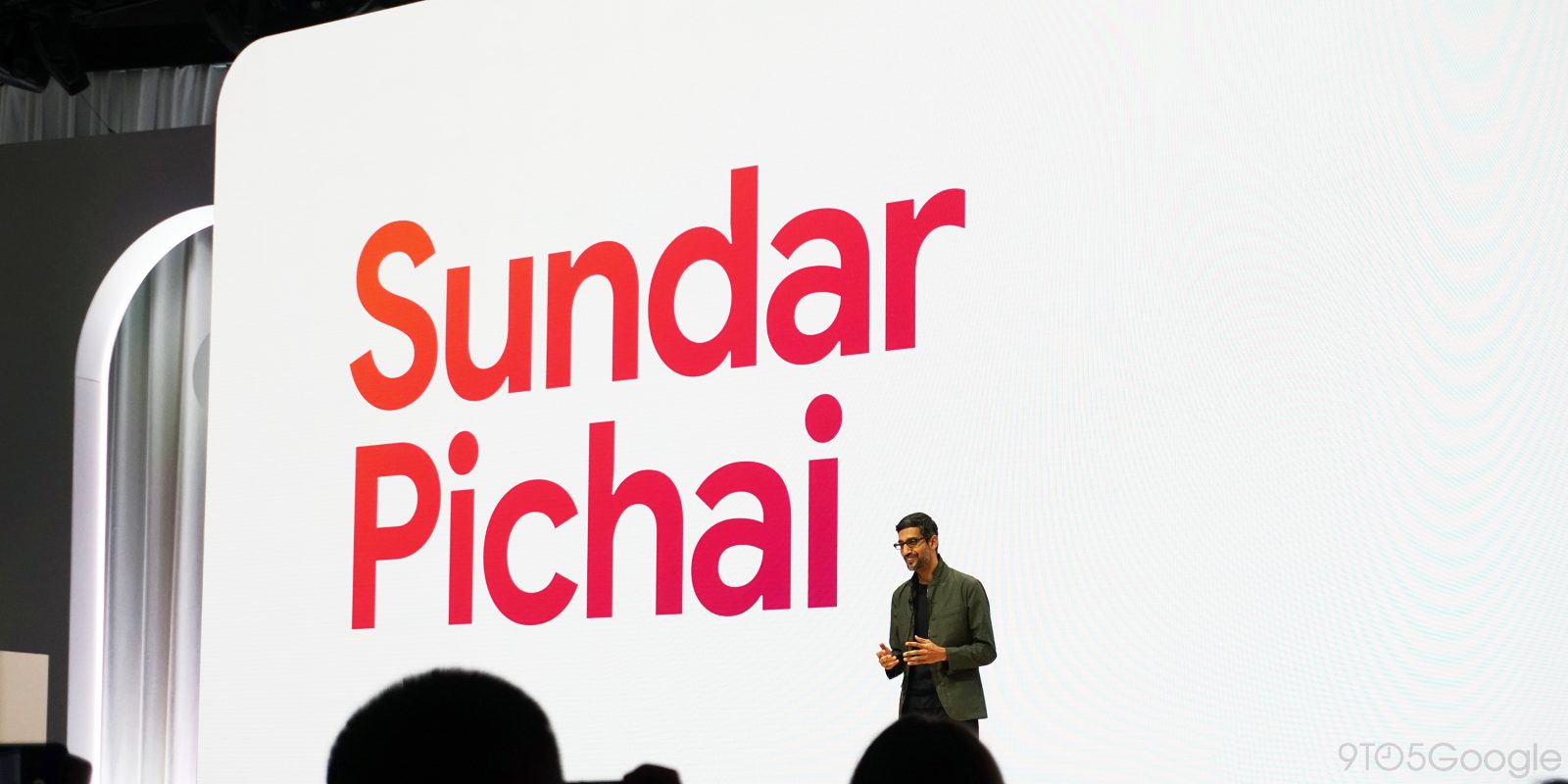 The U.S. military and other Washington officials are still upset over Google pulling out of Project Maven last year. However, another sticking point was Google’s work — at the time — on censored Search in China. That criticism recently reemerged with Sundar Pichai meeting President Trump and other top military brass today to allay fears about Google’s relationship with China, especially in regards to AI.

General Joseph Dunford, chairman of the Joint Chiefs of Staff, is the country’s highest ranking military officer. During a Senate Armed Services Committee this month, he told Congress that “the work Google is doing in China is indirectly benefiting the Chinese military.”

The president’s military adviser was particularly critical of the company’s AI presence in China. In 2017, the Google AI China Center opened in Beijing to focus on “basic AI research.” That facility is now working on education, the TensorFlow ML library, and UX.

Google in response this month explicitly stated that it’s “not working with the Chinese military,” and called for a meeting. Bloomberg yesterday reported that Sundar Pichai would be in the room with Dunford.

President Trump surprisingly revealed this afternoon that he was also in attendance, erroneously referring to Pichai as “President of Google” in a tweet. At the meeting, Google reaffirmed its commitment to the U.S. military, with the company previously citing cybersecurity, recruiting, and healthcare as continued areas of shared interest.

Trump also “discussed political fairness and various things that @Google can do for our Country.” He closes by describing how the “Meeting ended very well!”

….Also discussed political fairness and various things that @Google can do for our Country. Meeting ended very well!

Project Maven emerged last year as a contract between Google and the Department of Defense to leverage machine learning to analyze drone footage. However, employees protested the idea of their work and technology being used for any military application. The Cloud division eventually dropped the contract, while Google created AI Principles to govern all future work.

In parallel, last year also saw a scandal over Project Dragonfly to return to China with a censored Search engine. Googlers also protested that and it was eventually dropped.