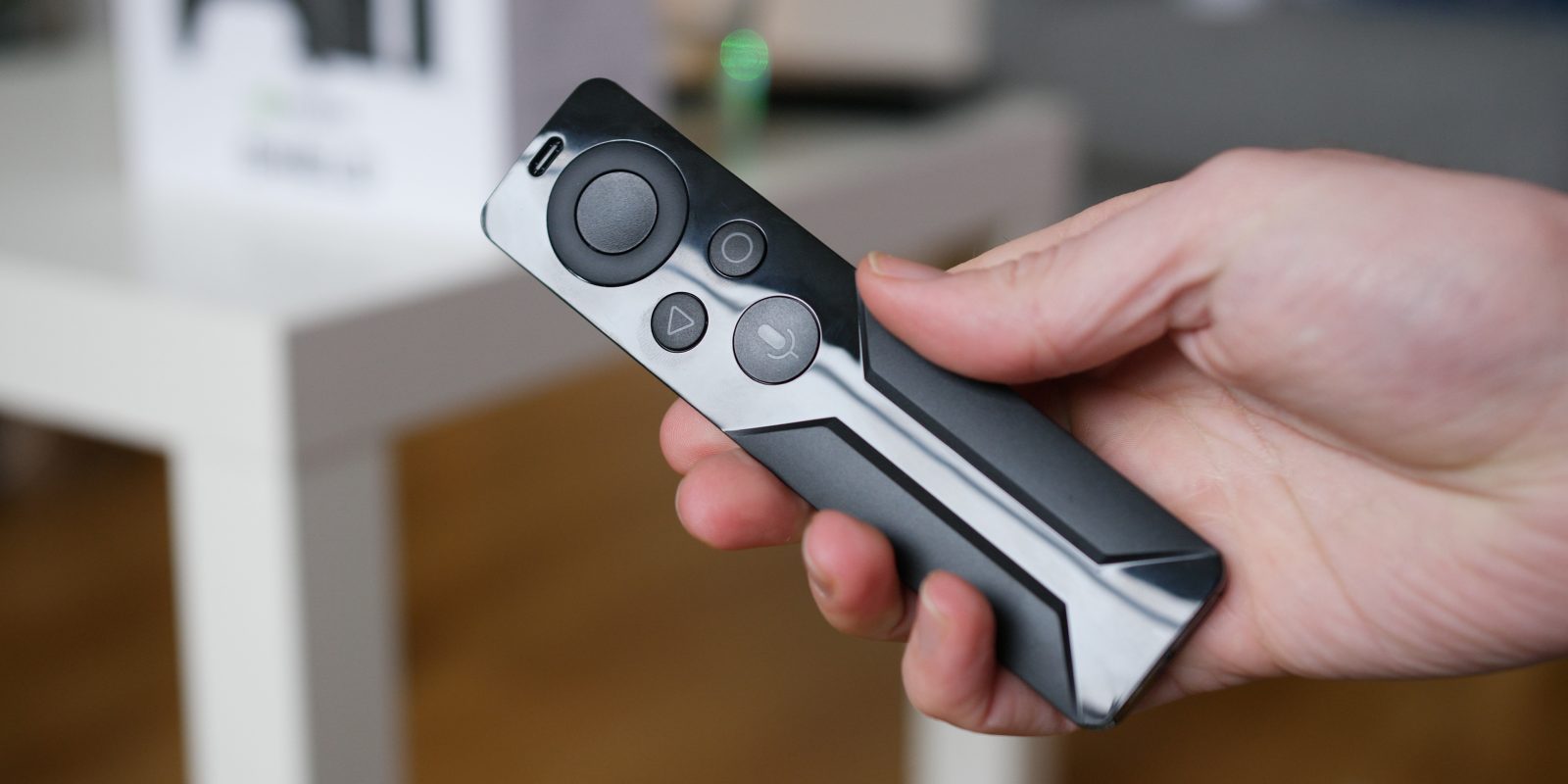 The Nvidia Shield TV is two years old at this point, but the hardware is still chugging along nicely thanks to tons of software updates. Now, it looks like Nvidia may be working on a new Remote and Controller for the Shield TV as evidenced by some recently surfaced codenames.

First spotted by XDA-Developers, the latest public source code from Nvidia for the Shield TV adds the codenames “stormcaster” and “friday.” Apparently, the code explicitly confirms both of these codenames to be a Shield Controller and Shield Remote respectively. Further digging also pointed to “stormcaster” being a Bluetooth HID controller which could be used over USB, while “friday” was a Bluetooth HID remote.

When asked for comment regarding the codenames, Nvidia did confirm that neither of the codenames were for products that had been publicly launched at any point. However, the company also gave no indication of if they were, in fact, updated hardware for the Shield TV.

It’s fairly standard practice for various concept codenames to appear in codebases. Those references remain even when it becomes unlikely that the concept ever goes into production. We can’t comment on which codenames refer to product concepts that are active vs which ones are inactive, as it can be fluid. However, I can confirm that none of the codenames below refer to products that have launched publicly.

If these two devices are, in fact, new versions of the Remote and Controller for the Shield TV, it would make sense. For one, the controller that shipped with the current generation Shield TV was codenamed “thunderstrike” (remote was “pepper”). Aside from that, the Remote has been an area of contention for the Shield TV. It’s been plagued with reliability issues for quite some time despite updates, so a replacement model would be welcome. 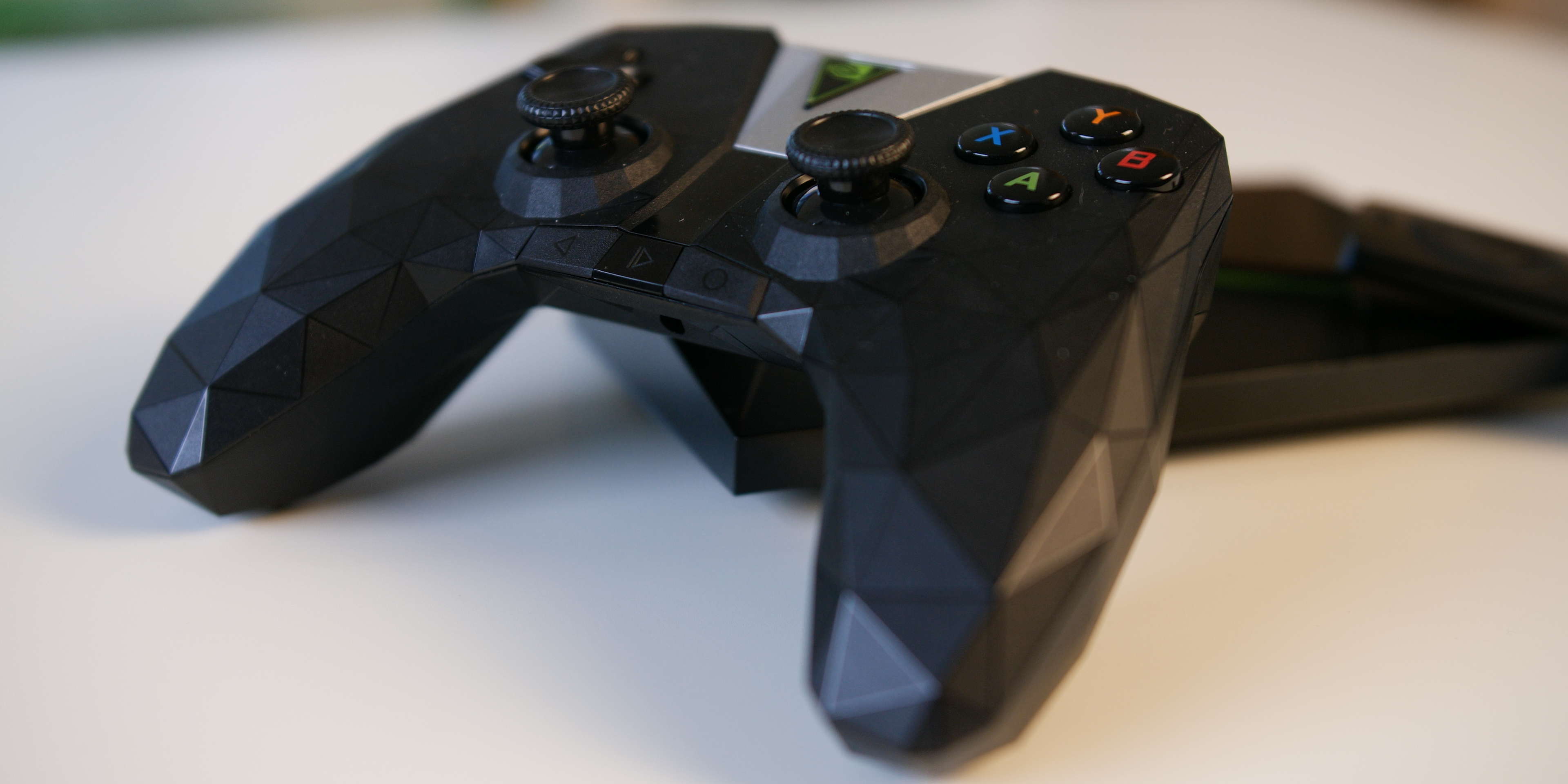